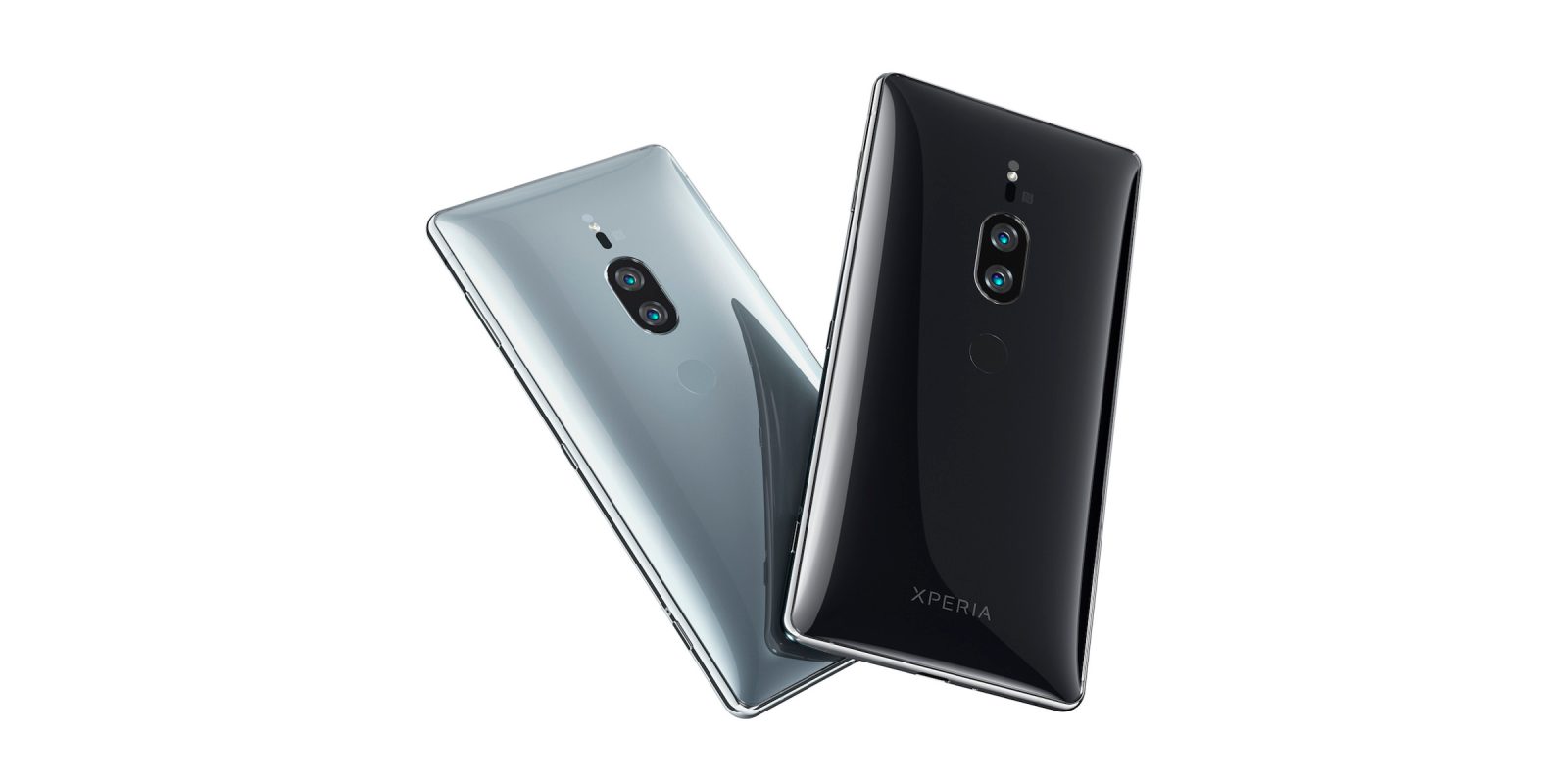 Sony’s smartphones have never been big sellers, but as the market continues to get more competitive, the company has continued fading into the background. Now, its latest earnings report reveals some even more troublesome numbers…

The latest earnings report from Sony (via The Verge) breaks down the company’s overall sales by division. While there’s a fair amount of good in there, the company’s mobile division is clearly struggling even more so. In fact, the already small sales numbers have dropped by 27%. That means Sony only sold a mere 2 million smartphones in Q2 of 2018.

That number may sound like a lot, but it’s a very poor number. Samsung, for comparison, is catching a lot of heat of poor sales that totaled 9 million units over the same time period, and that was just of one smartphone. Sony has even revised its estimate for smartphone sales in 2018, bringing that down to 9 million in total.

Sony has never even tried to be a big player in the smartphone market, so none of this should come as a shock. However, the company does still offer some solid smartphones, so it’s a shame to see so few people remotely interested in them. Granted, selling $1,000 smartphones in 2018 that barely offer anything of interest over devices nearly half the cost isn’t helping matters at all…