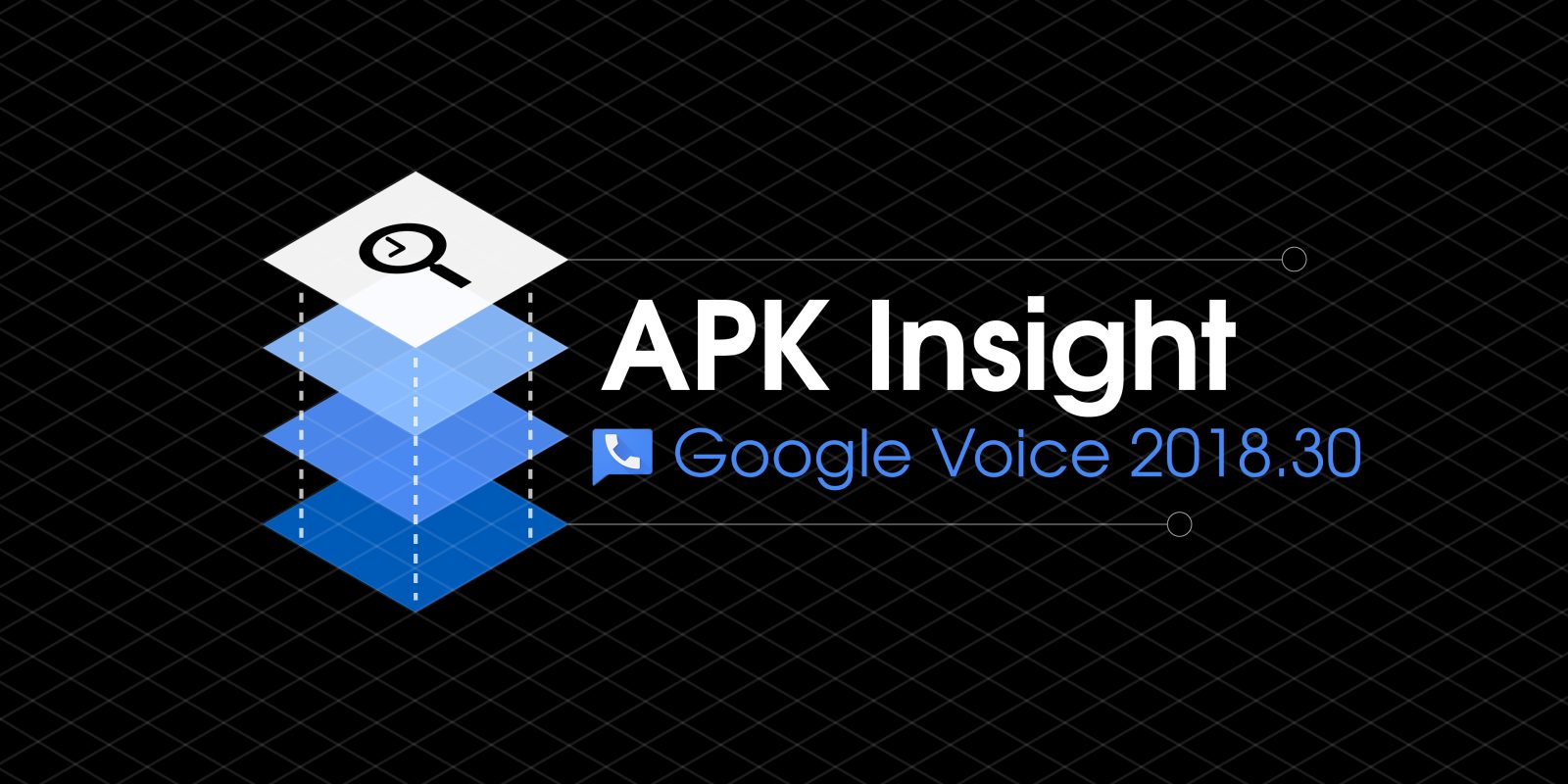 After a bottom bar redesign in July and the announcement of an enterprise G Suite edition at Cloud Next 2018, the latest version of Google Voice is rolling out today. The update prepares for enterprise features, while also making a small tweak to Do not disturb.

At Cloud Next 2018, Google announced a G Suite version of Voice optimized for enterprise users and workloads. Touting tight integration with Calendar, Hangouts Meet, and G Suite administrator tools, version 5.3 features a number of strings to prepare for that functionality.

Along with a Hangouts Meet icon, several strings note how users will be able to initiate a “remote call” from Google’s dedicated video conferencing service. This is similar to how the Google Phone app for regular users can quickly start a video call with Google Duo.

Meanwhile, Calendar integration comes in the form of an automatic “out of office” mode that will look at your daily agenda to see when you’ve left work. These “working hours” can be set manually in Google Calendar, with Voice calls outside of these periods automatically sent to voicemail.

<string name=”calendar_error_network”>Your calendar preferences could not be updated. Establish a network connection and retry.</string>

<string name=”calendar_error_unknown”>Your calendar preferences could not be updated for an unknown reason.</string>

<string name=”calendar_working_hours_description_disabled”>”Your working hours aren’t set yet. Go to Settings in Calendar on the web to set them.”</string>

Do not disturb hidden

In a rather baffling change, version 5.3 makes it harder to quickly enable “Do not disturb.” Instead of the toggle being the third item from the top in Settings, it is now buried with its own section close to the bottom of the page. Otherwise, the ability to “Turn off message forwarding and send calls to voicemail” appears to be unchanged functionality-wise

This reorganization could make sense in light of the G Suite Calendar integration, but it remains harder to access for regular users.

<string name=”do_not_disturb_out_of_office_text”>”Do not disturb is on. You’re out of office.”</string>

<string name=”do_not_disturb_working_hours_text”>”Do not disturb is on. You’re outside your working hours.”</string> 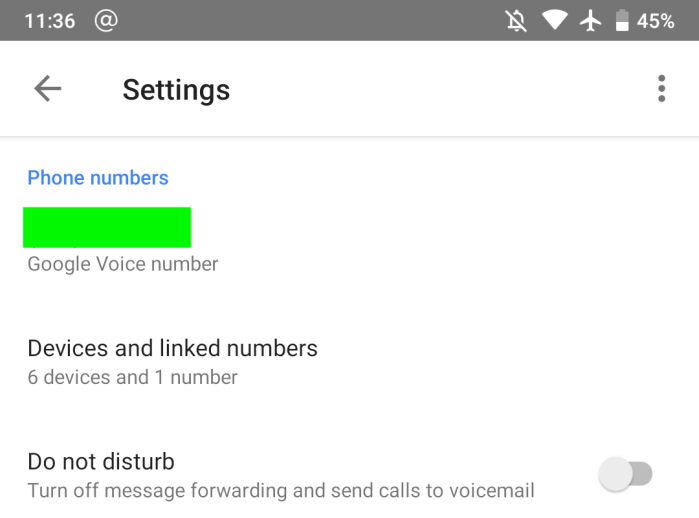 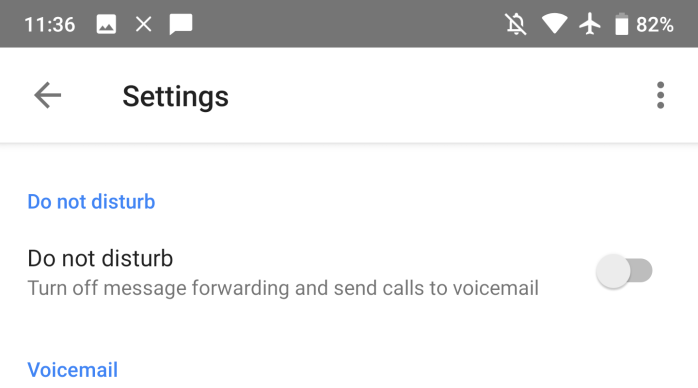 Version 2018.30.205732800 is rolling out now via the Play Store. We do not post APKs to download directly given the legal challenges associated with copyright and possibility of removal. Meanwhile, that model moving forward is perilous given upcoming system-level changes from Android App Bundles and Google Play’s Dynamic Delivery.