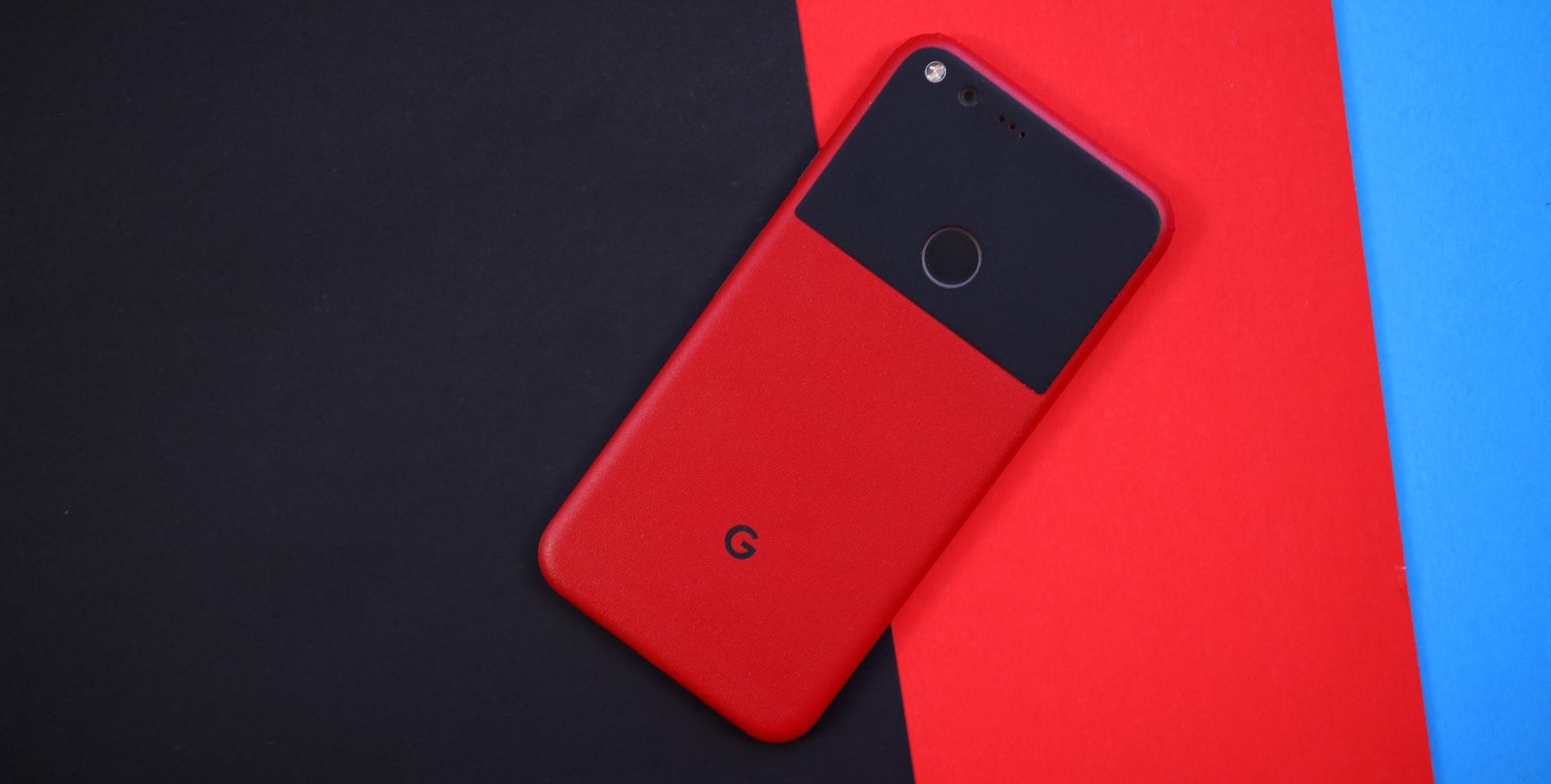 Google’s Pixel devices have all supported fast charging over USB-C PD, and that has managed to cause some headaches over the past couple of years. With the Android Pie update, though, it seems something snapped and the functionality isn’t working for many users.

First spotted by Android Police, a growing number of users of the original Google Pixel XL have noted that fast charging isn’t working properly on their devices following an update to Android 9 Pie. According to these users, USB-PD (Power Delivery) accessories aren’t always working with their devices, in some cases even with Google’s own chargers.

Some users note that the charger originally included with their Pixel XL can charge the device properly with the “Charging rapidly” message appearing on the lockscreen. Other third-party USB-PD chargers or even replacements from the Google Store, though, don’t have the same results. In some cases, even the charger that was included in the box doesn’t work.

Update 8/14: Google has responded to this post with a statement that it will fix this issue “in the coming weeks.”

We’re aware of an issue where non-Power Delivery (PD) USB-C chargers no longer rapidly charge the 2016 Pixel and Pixel XL after the upgrade to Android 9 Pie. The 18W rapid charger included in-box is a PD charger and does not exhibit this behavior. We are verifying a fix for non-PD USB-C chargers and will roll it out in the coming weeks

The original issue tracker post on this problem was closed and marked as “Won’t Fix (Infeasible),” which is a status used for issues that are not “reasonably” possible to fix, or things that aren’t controlled by AOSP or are related to a third-party piece of hardware. A new thread on the matter has since been opened, as many have noted that Android Pie is what changed things, as these chargers all worked previously.

Google has yet to comment on this issue, and there’s no indication just yet as to what exactly is causing the problem. . Update: Some original 5-inch Pixel owners are also noting this issue.