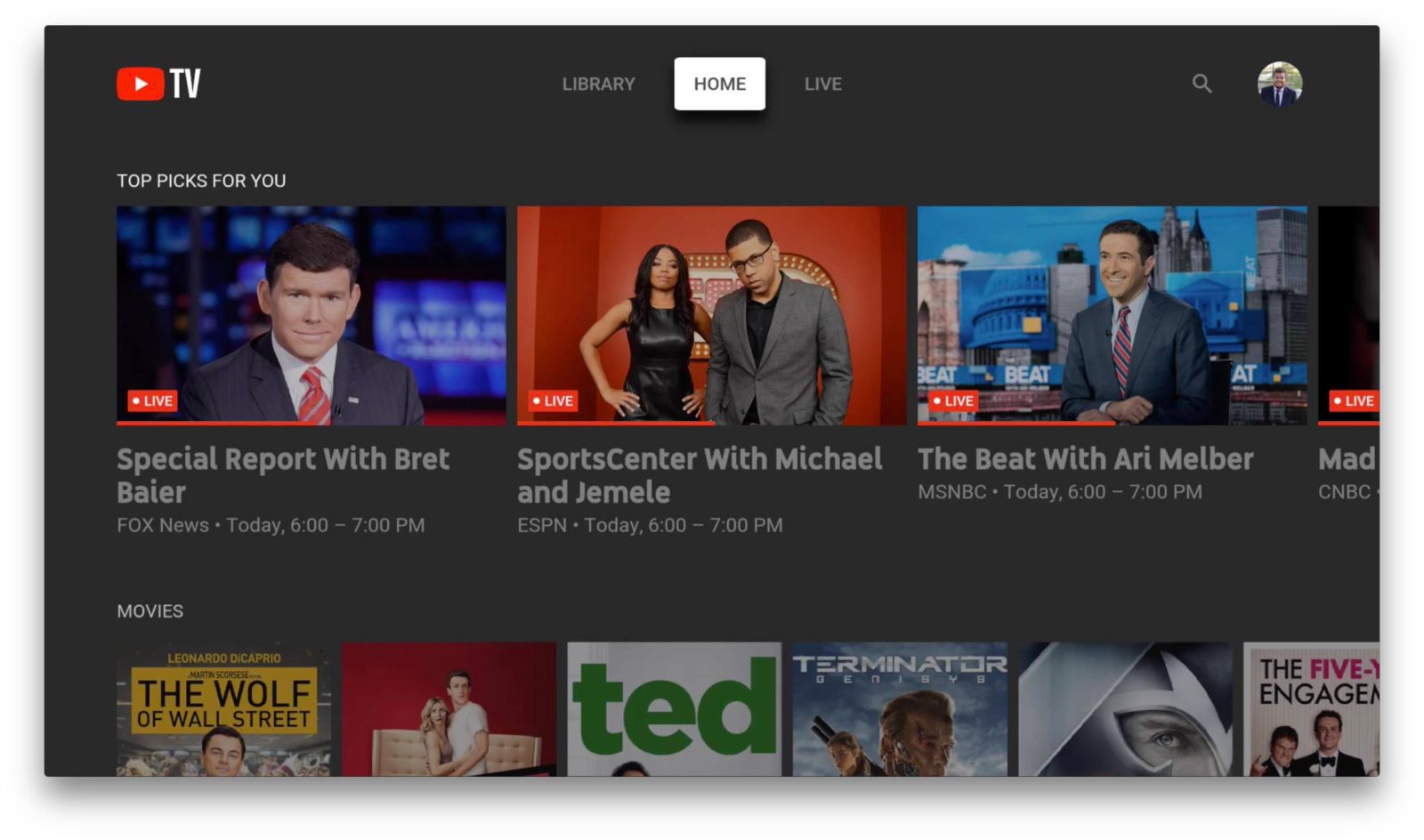 Next-generation 5G wireless technology will be notable for providing both mobile connectivity and residential broadband. Verizon is slated to deploy the latter service in 2018 and is partnering with YouTube TV to provide the first subscribers with content.

Rumored in July, Verizon officially named the Google cord-cutting service, alongside Apple TV, as a partner in its 5G residential broadband package. The carrier today also added Indianapolis as a fourth city where the service will launch later this year. It joins California cities Los Angeles and Sacramento, as well as Houston, Texas.

Apple announced the 4K HDR-capable variant of its streaming box last September with a 32GB model normally retailing for $179 and $199 for 64GB. Meanwhile, Google rolled out the Apple TV app this February with 72 channels and YouTube Originals available for $40 per month. Up to six users are supported with an unlimited cloud DVR, and clients for Android, iOS, Xbox, and various smart television sets.

Update: According to Bloomberg, subscribers will be asked to select either a YouTube TV subscription or an Apple TV 4K.

Unfortunately, the partnership announcement does not come with any further insight into what else is included in the package or how much it will cost. Today’s press release only notes that “details of the YouTube TV offer will be announced when 5G residential broadband service goes on sale.” The news coincides with YouTube TV announcing availability in its 100th market today.

Verizon’s roadmap expects home internet installations in the four cities to begin in the second half of 2018, with the first mobile devices launching in early 2019.