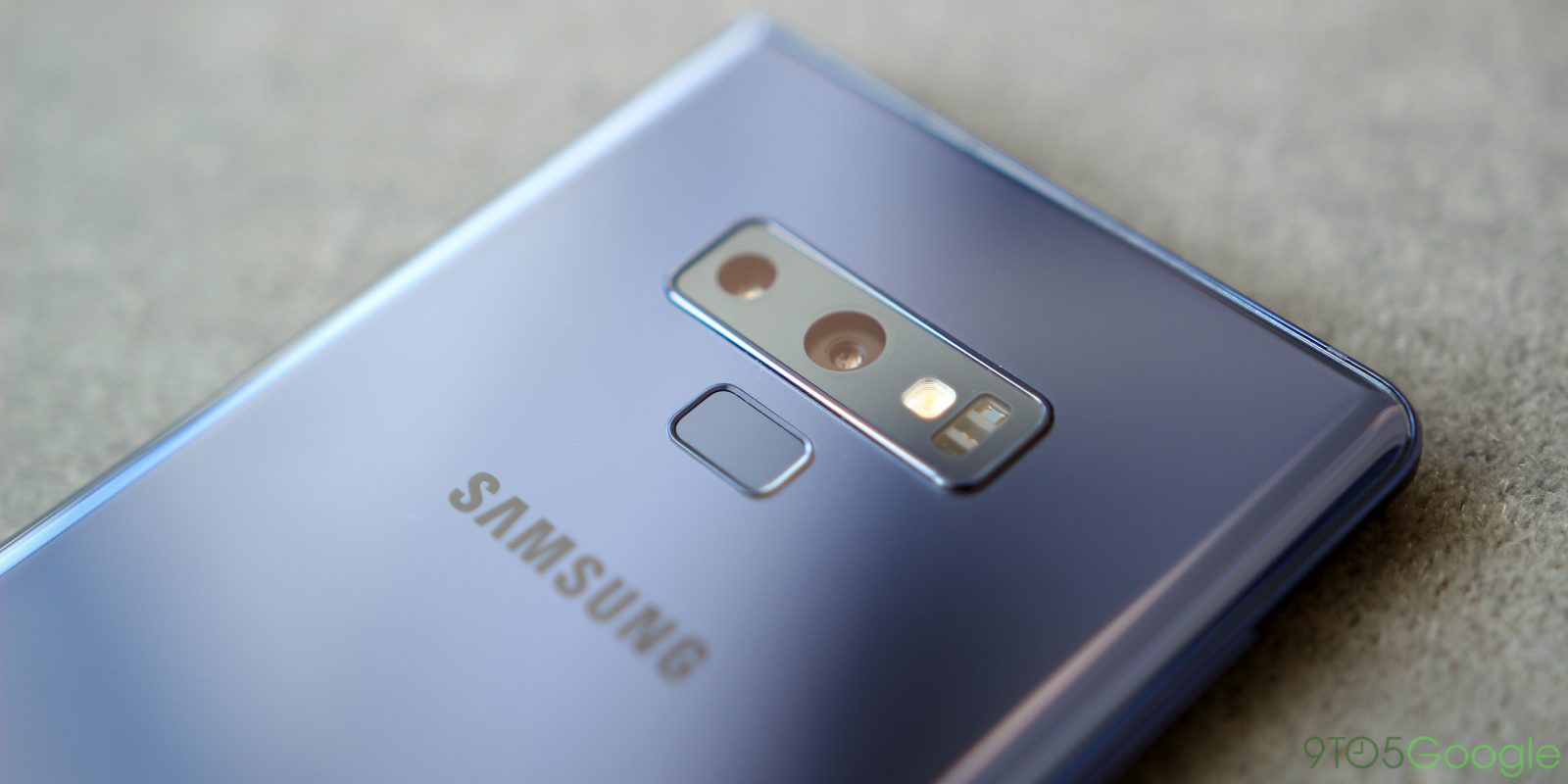 Samsung’s Galaxy Note series has always been one to go a bit over the top, and the Note 9 certainly fits the bill there. With a 512GB storage tier in tow, it’s possible to carry a full terabyte in your pocket. Of course, that commands a high price, but apparently, customers are absolutely willing to pay it…

Pre-order data in Samsung’s home country of Korea reveals that, at least in that region, the 512GB variant of the Galaxy Note 9 is outselling the standard 128GB model. Of course, that higher tier also arrives with 8GB of RAM instead of 6GB, but the high price point of 1.35 million won ($1,249 USD) is something many expected to keep sales of that model to a minimum.

According to The Investor, though, the higher tier is making up more than half of pre-orders in Korea ahead of the August 24th launch. Carrier sources further mentioned that the “Ocean Blue” color is the top seller as well with its yellow S-Pen.

If you’re interested in getting a pre-order placed for the Galaxy Note 9, links below are available from multiple retailers here in the United States. Further, you can read our initial review of the device for some early thoughts on Samsung’s latest flagship.