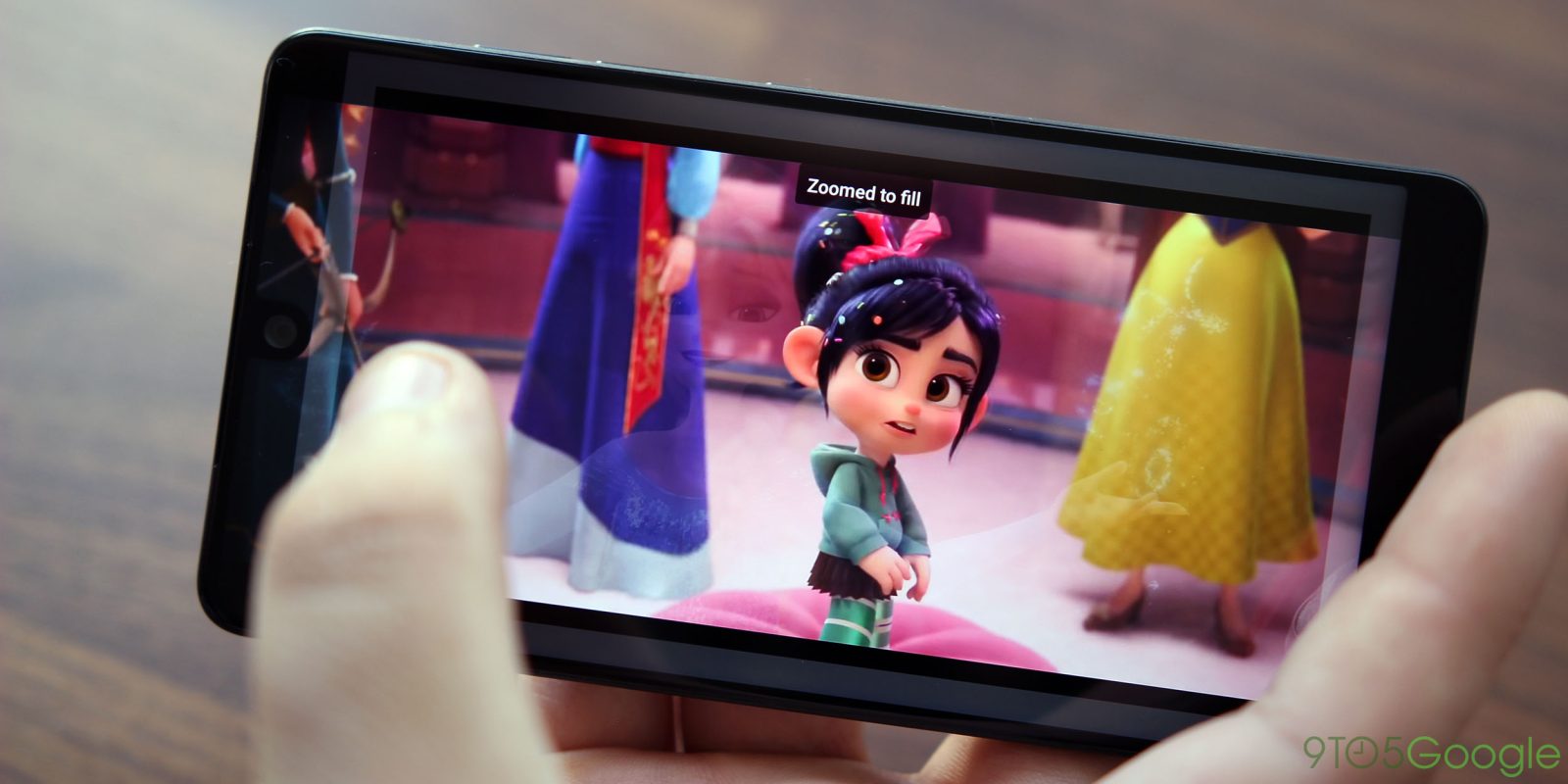 With the prevalence of abnormal display aspect ratios lately, Google’s YouTube app has made a point of adding a “zoom to fill” mode to select phones. Now, that functionality has extended to the Essential Phone.

As first spotted by some Android Police readers and further confirmed by many Essential users on Reddit, YouTube now supports the zoom to fill mode on the PH-1. If you’ll recall, this feature allows the app to take up the full space of the display instead of using black bars to fill in the space not used by a typical 16:9 aspect ratio. It originally debuted on the Pixel 2 XL, but has since extended to a lot more devices.

This functionality is live in version 13.34.50 of the YouTube app for Android, but it’s not live for everyone just yet. Some users have reported that clearing data/cache on the app triggers the functionality, but an uninstall/update may be needed as well. Regardless, we’re definitely glad to see this functionality return.

More on the Essential Phone: