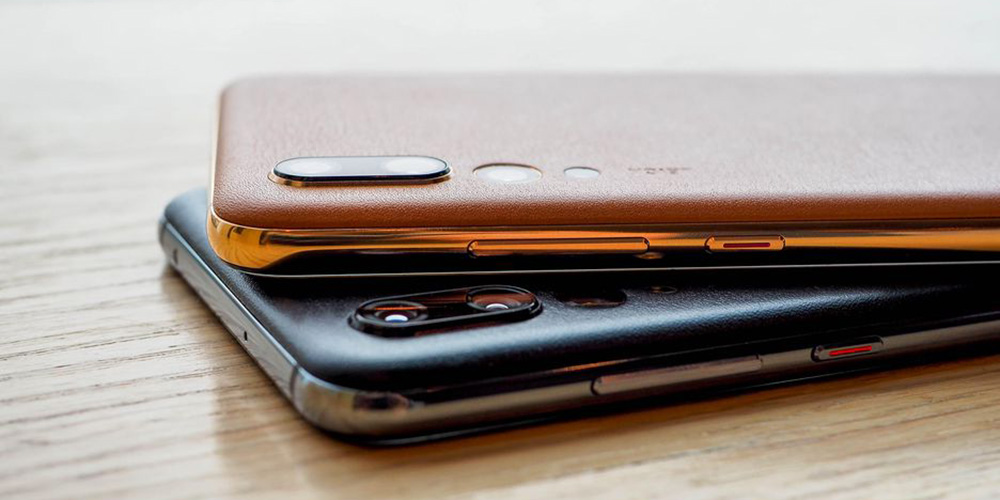 Huawei’s IFA 2018 hasn’t resulted in too many hardware announcements, but as we look forward to the debut of the Mate 20 series in October, Huawei has just launched some new color options for its popular P20 family.

The P20 Pro got a lot of attention earlier this year – as well as a glowing review from us – for its impressive cameras, build, and design. Now, Huawei is building on that with two new color options that follow the lead of the gradients that were introduced at launch. The new “Morpho Aurora” is similar to the Twilight color that arrived at launch, but with a darker black towards the bottom. Pearl White, on the other hand, has a subtle gradient that Huawei says “exudes elegance.”

At IFA 2018, Huawei also announced the launch of two new gradient variants for the HUAWEI P20 Series: Morpho Aurora and Pearl White , expanding its range of gradient colors to four. When creating these two unique hues, Huawei once again turned to nature for inspiration. The Morpho Aurora was inspired by the Morpho butterfly, while the Pearl White exudes the same elegance as the iridescent mother-of-pearl.

Along with that, Huawei has also introduced two new leather backings. One of those is a brown leather, where the other is black. Huawei has yet to publish press renders of these new variants, but CNET has gone hands-on at IFA. Check out the gallery below!