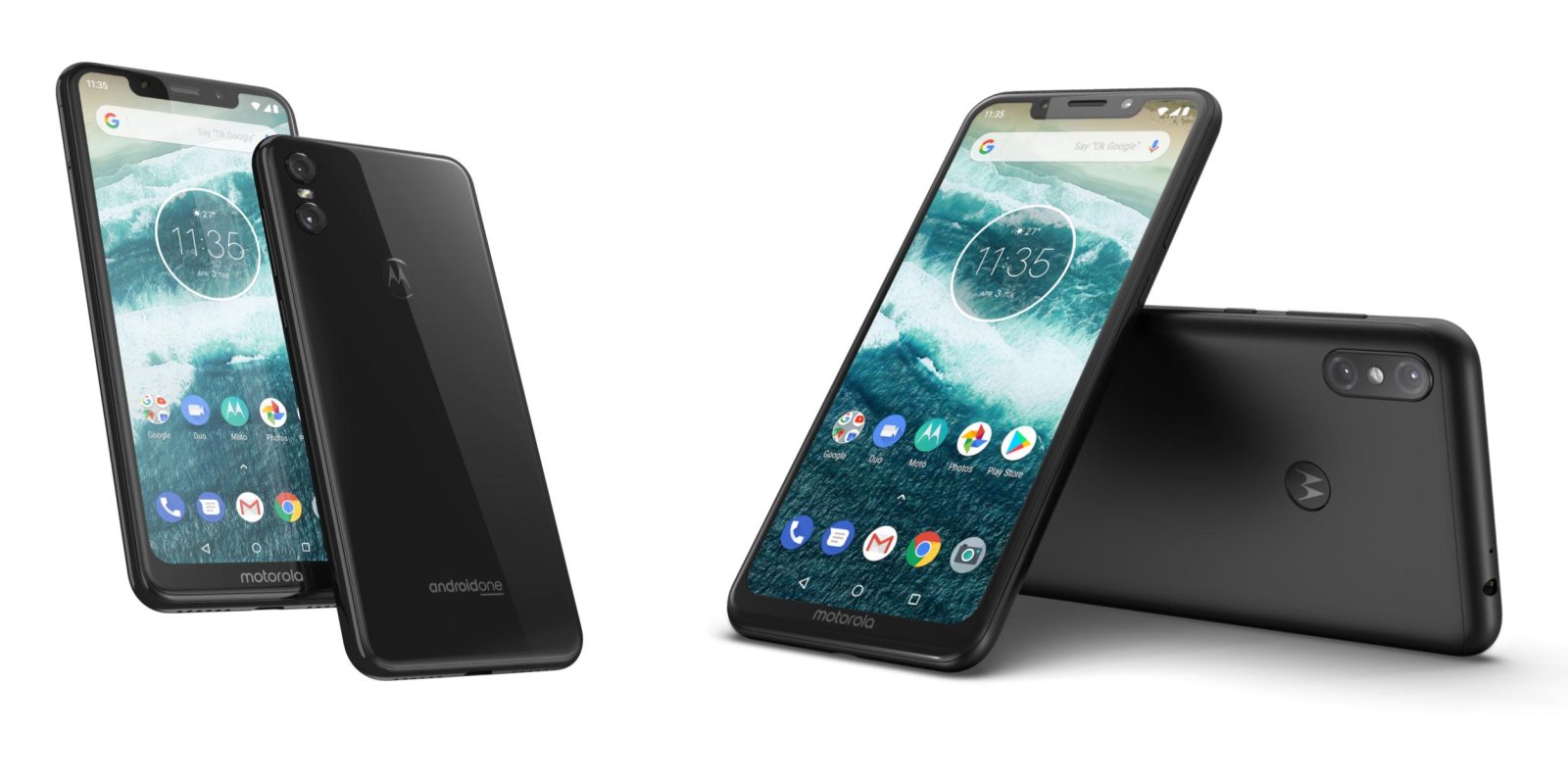 For the past several years, Motorola has excelled at the low and mid-range of the market thanks to the Moto E and G, respectively. At IFA 2018, the Lenovo-owned company unveiled the Motorola One and Motorola One Power — its first new line in several years. Running Android One, it brings a premium, albeit unoriginal, design to the mid-range.

Screen size differentiates the two devices with the ‘motorola one‘ featuring a 5.9-inch HD+ “Max Vision” display and 19:9 aspect ratio. The company explains how the extra height aids in day-to-day tasks:

It’s the perfect size to channel your inner director and record your 4K videos, fit more on the page to read your favorite book, or take notes and multitask more easily with a split screen. And do all of this while using one hand.

Speaking of the camera, there is a 13MP dual-sensor array at the top-left rear corner with shooting modes including portrait, cinemagraph, and time-lapse. The two lenses do protrude slightly, while there is an 8MP camera up front on the notch that houses the speaker grill.

The notch is rather wide, and more than invokes the iPhone X’s design. The shiny back aids in that, as does the placement of the camera stack. However, up front is a bezel that’s tall enough to fit “motorola.”

The camera app features Google Lens integration and runs Android One with no pre-loaded apps beyond those for Motorola-specific features. While the device is running 8.1 Oreo, it will get 9.0 Pie shortly after launch and Android Q next year.

Powered by an octa-core Snapdragon 625 and 4GB of RAM, TurboPower provides six hours of usage in 20 minutes. The USB-C port is at the bottom, while the top houses a 3.5mm headphone jack. It is priced at €299 in Europe, Latin America, and Asia Pacific. 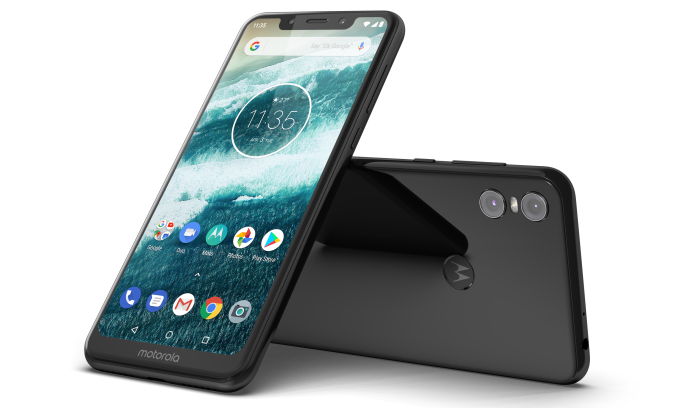 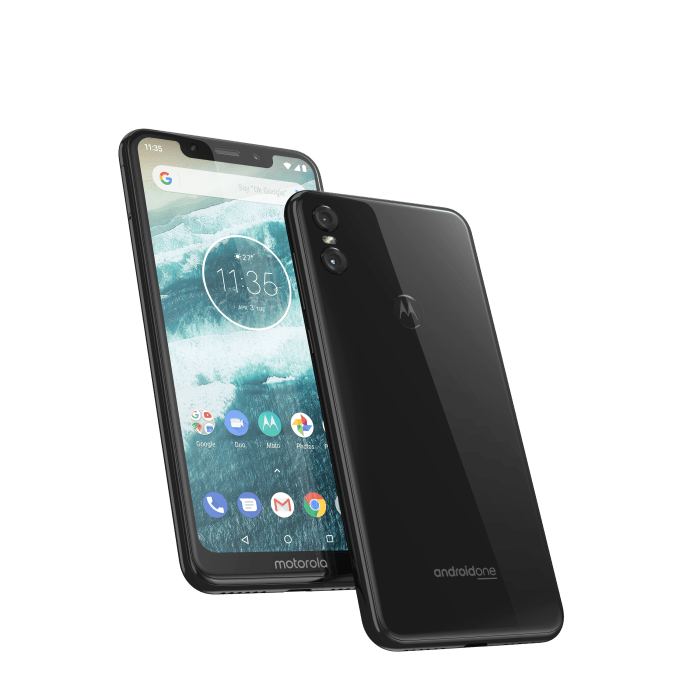 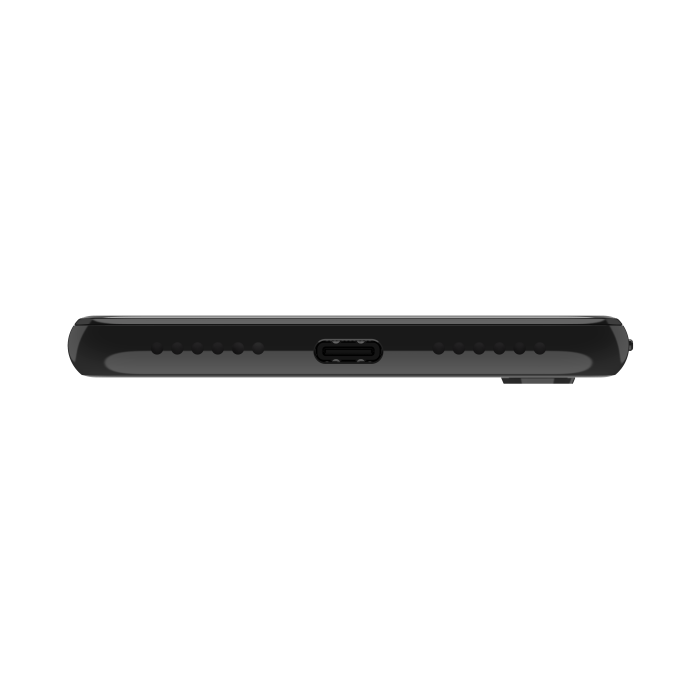 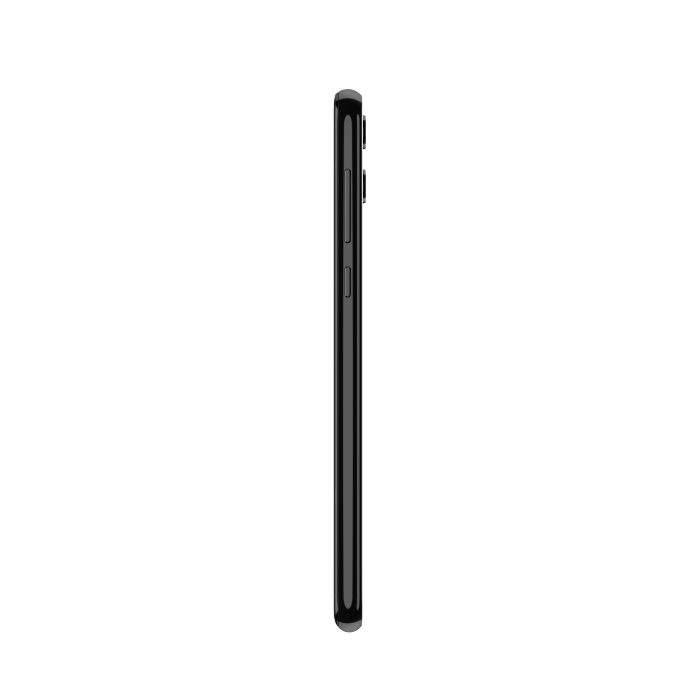 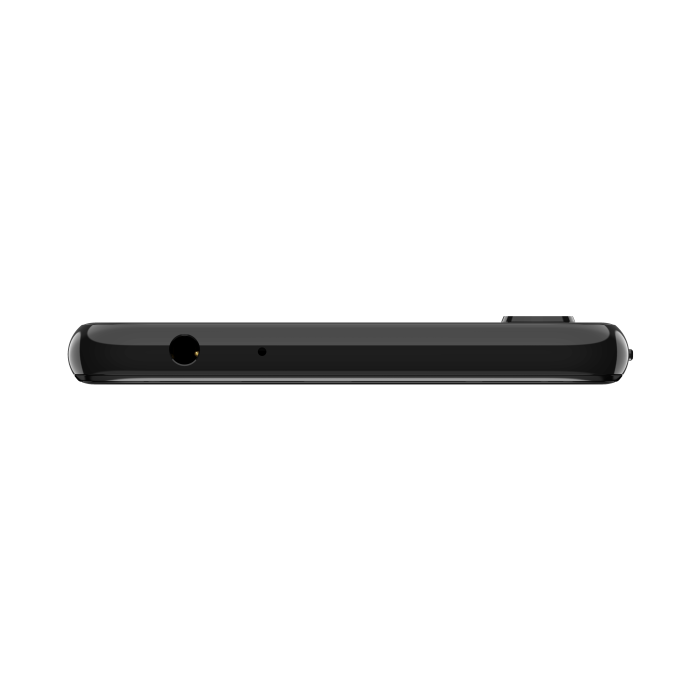 Meanwhile, the ‘motorola one power’ is slated for India and looks identical to the Motorola P30 for China. It features a larger 6.2-inch Full HD+ display with the same 19:9 aspect ratio. The battery is rated for two days of usage with six hours after a 15 minute top-up.

Compared to the regular One, the rear does not feature a shiny finish, while the fingerprint sensor is also located in the ‘batwing’ logo. There is a Snapdragon 636 processor and 64GB of storage with microSD card expansion. It will be available starting in October with pricing unannounced. 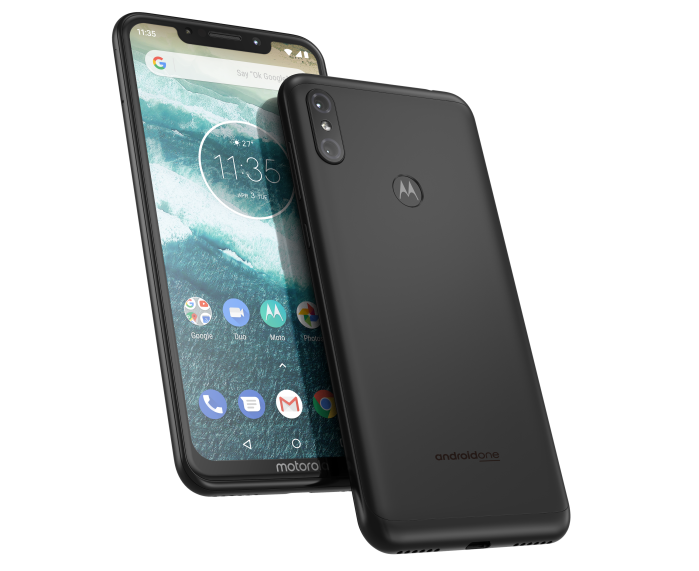 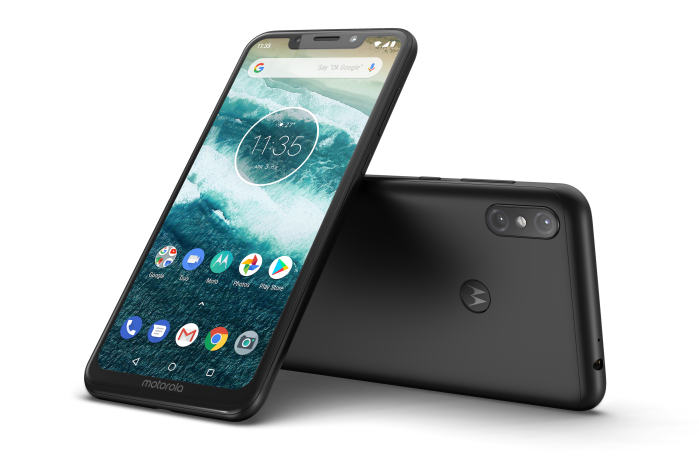 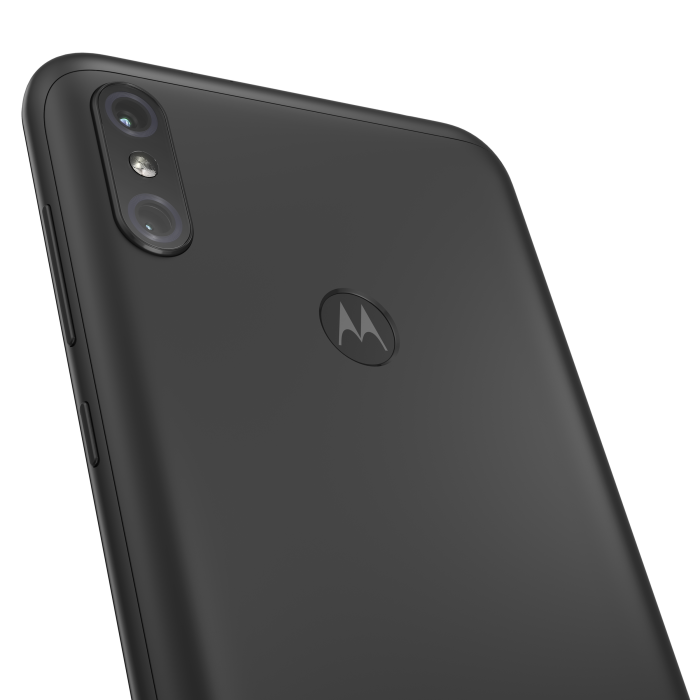