Uber rider rating under 4? You may soon be banned from the service … 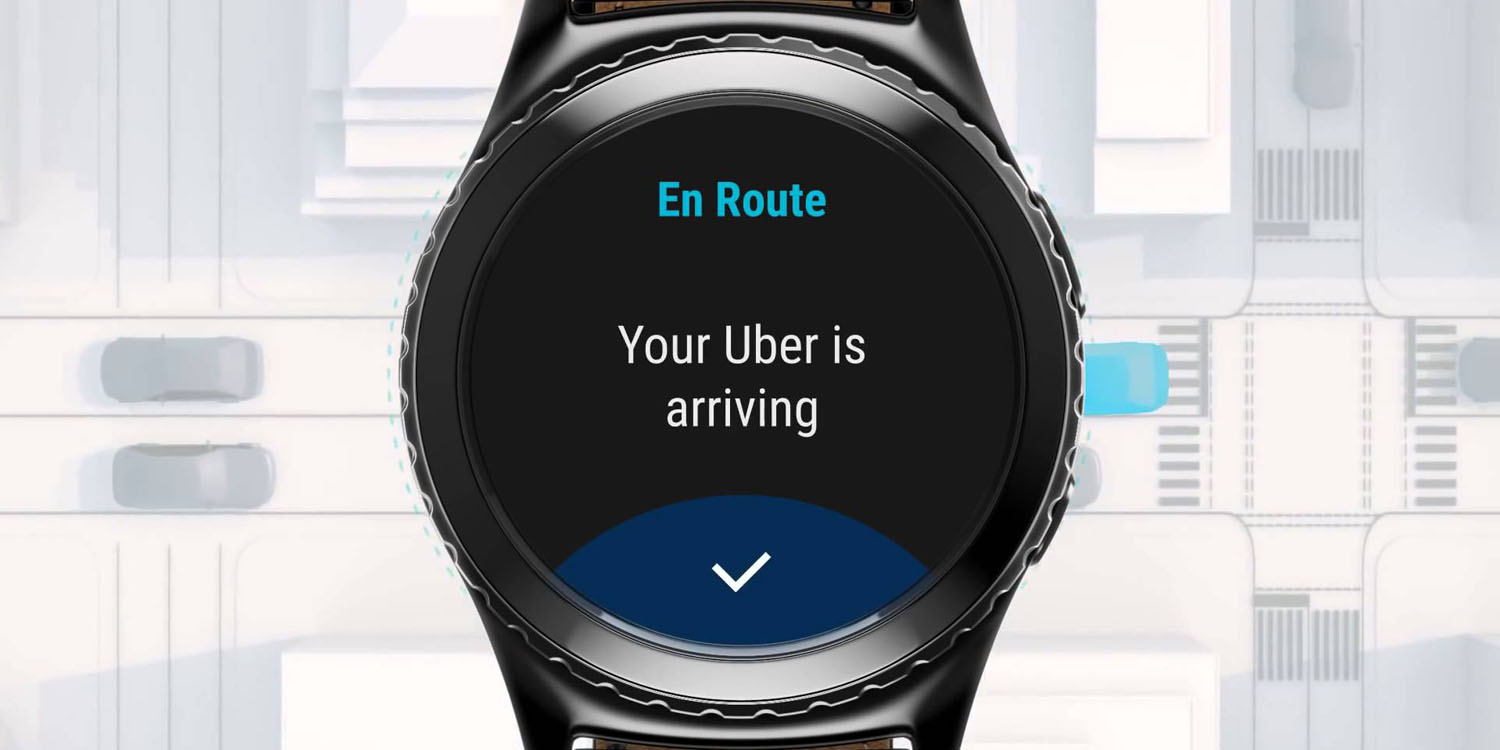 While you’re encouraged to rate your Uber driver at the end of each ride, not everyone is aware that your drivers also rate you. And if you have an average rating of less than four, that may spell bad news …

Uber started allowing you to check your rider rating back in April of last year. If you open the app and tap the menu hamburger, you’ll see your rating top left. It’s based on the average of your last 500 trips if you’re a frequent Uber user, or the average of all your trips if they total less than 500.

So far, the only implication for those with a low score has been that not all drivers will bid for your trips. But the WSJ reports that this is about to change, with the first rollout of a new approach seen in Australia and New Zealand.

Riders whose ratings fall below a four out of five will lose access, said Susan Anderson, Uber’s general manager for the region, in an interview that was broadcast on Australian morning TV show “Sunrise.” Riders will receive notifications if their ratings fall below that level and be given an opportunity to increase their ratings before being removed, Ms. Anderson said on the program.

Uber said only that drivers look for mutual respect, like a hello and goodbye. The company has previously said that other behaviors likely to result in a low rating include “eating in the car, slamming the door, or trying to pile in more people than seatbelts.”

While this focus may be on riders, the company was recently accused of carrying out worthless background checks on its drivers.