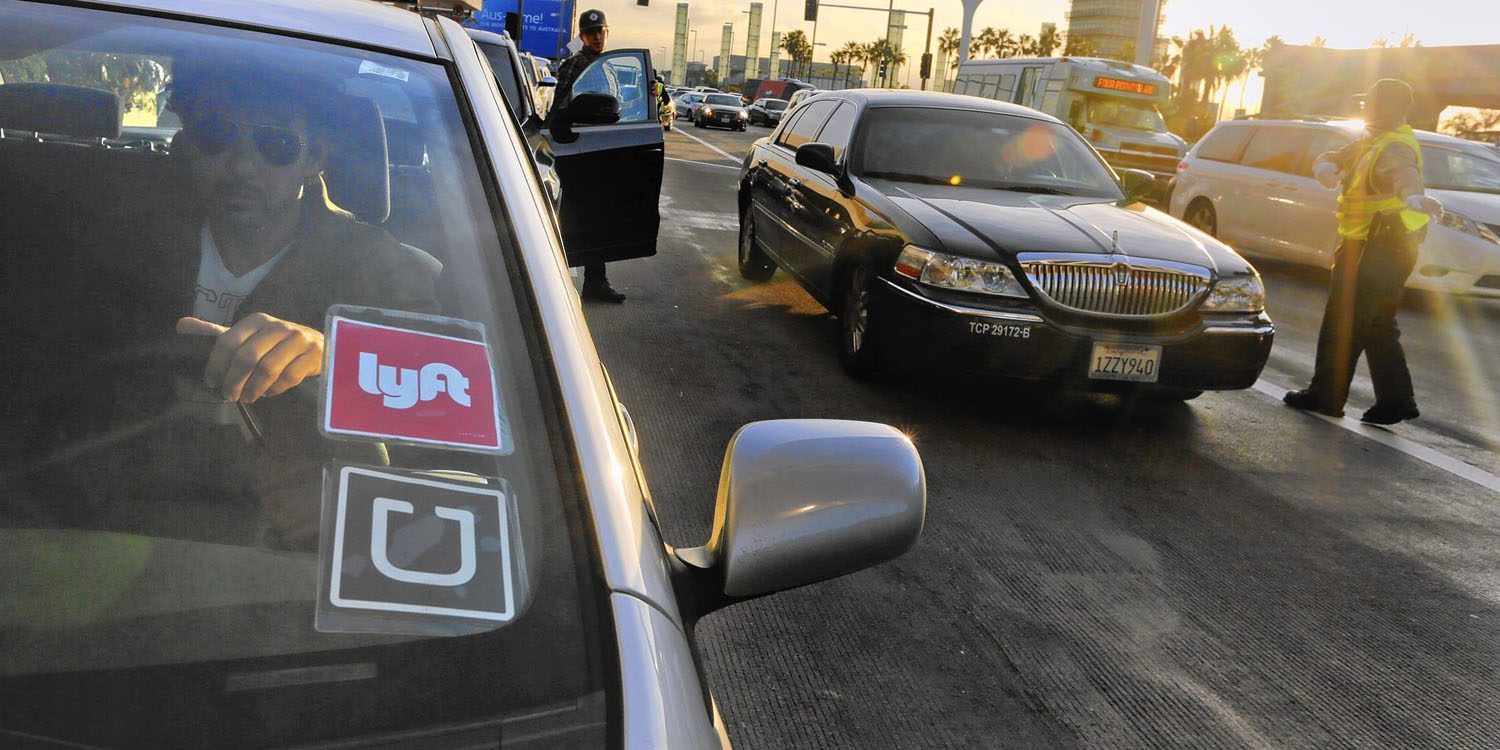 Both Uber and Lyft have been accused of placing rider safety at risk by using a budget background check service which fails to access the FBI criminal record database. As a result, the checks have missed the criminal records of at least 25 drivers …

Download says that traditional cab drivers have to supply their fingerprints to a service known as Live Scan, so that FBI checks can be carried out. But Uber and Lyft use a budget service called Checkr, which doesn’t take fingerprints.

The ride-share firms continued to use Checkr some three years after it was revealed that the checks missed the criminal records of 25 drivers.

The real reason for using Checkr instead of Live Scan is almost certainly the cost. Using Live Scan costs $50 per person plus shipping fees. Checkr has different prices depending on the state. Checkr’s cheapest rates are in Colorado where it costs 75 cents to do a background check. In most US states, it costs between $5 and $20.

Uber confirmed that it still users Checkr, while Uber didn’t respond – but its website says that it does.