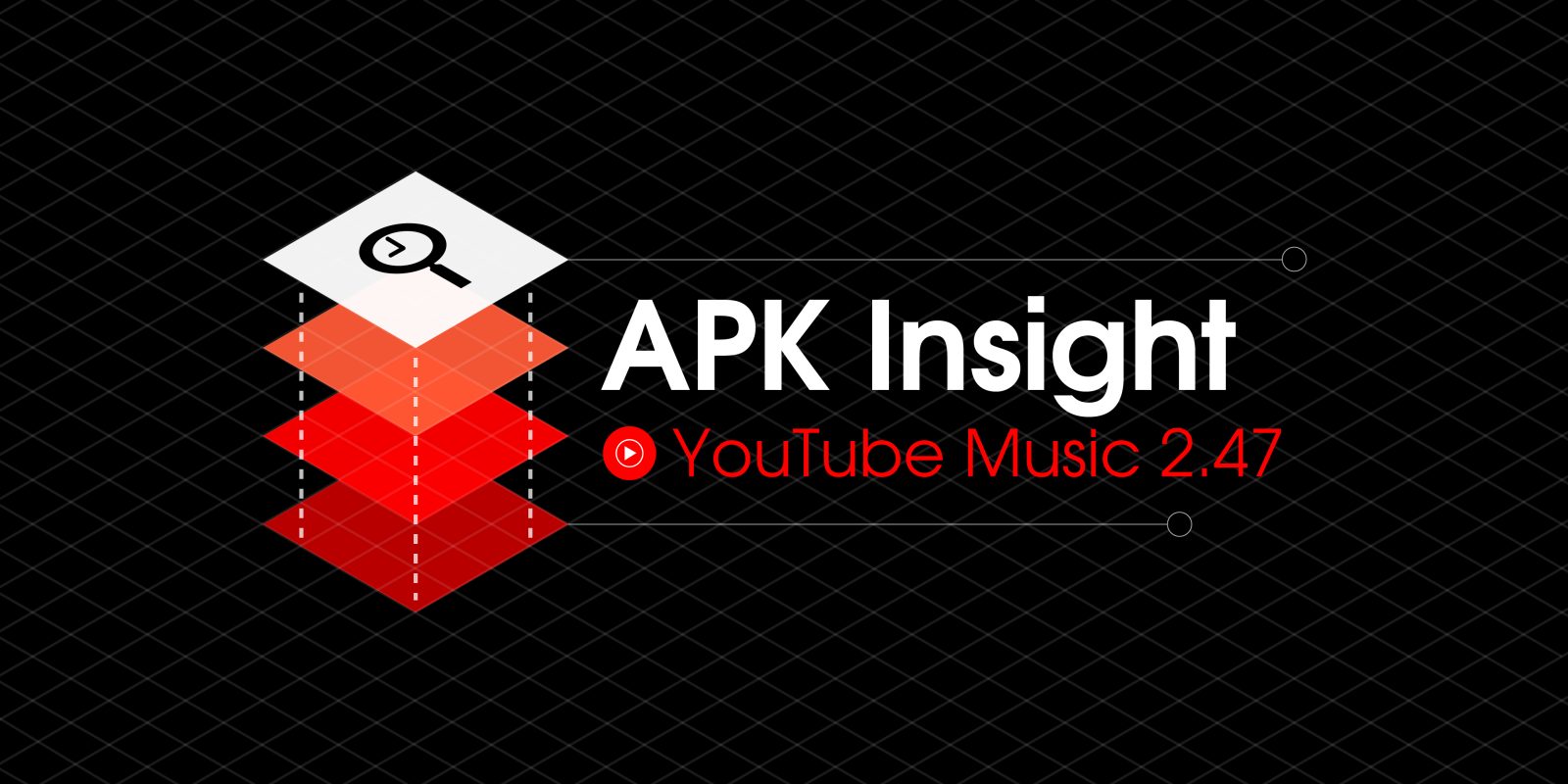 One critique of YouTube Music since the relaunch is its lack of settings for more pro-level/audiophile subscribers. At the moment, there is no way to adjust sound quality beyond a sole “Audio only” download option for offline playback.

Google has already confirmed that the ability to adjust audio quality for streaming and downloaded music is coming. We’ve spotted this under development in a previous APK Insight, with options possibly being labeled “Low,” “Normal, and “High.”

In version 2.47, the app is now preparing an “Equalizer” to “Adjust audio settings.” However, if Play Music is any guide, this could just be a link to open the system’s default equalizer rather than a specific in-app option.

Meanwhile, the “smart_remote” for controlling playback on Google Cast TVs that we previously spotted in YouTube Music 2.43 sees tweaked strings for minimizing the d-pad controller. It’s unclear if “Smart Remote” will be the finalized name of the functionality.

Version 2.47 of YouTube Music is rolling out now via the Play Store. We do not post APKs to download directly given the legal challenges associated with copyright and possibility of removal. Meanwhile, that model moving forward is perilous given upcoming system-level changes from Android App Bundles and Google Play’s Dynamic Delivery.