Teens now prefer texting to face-to-face communication; a third have been cyber-bullied 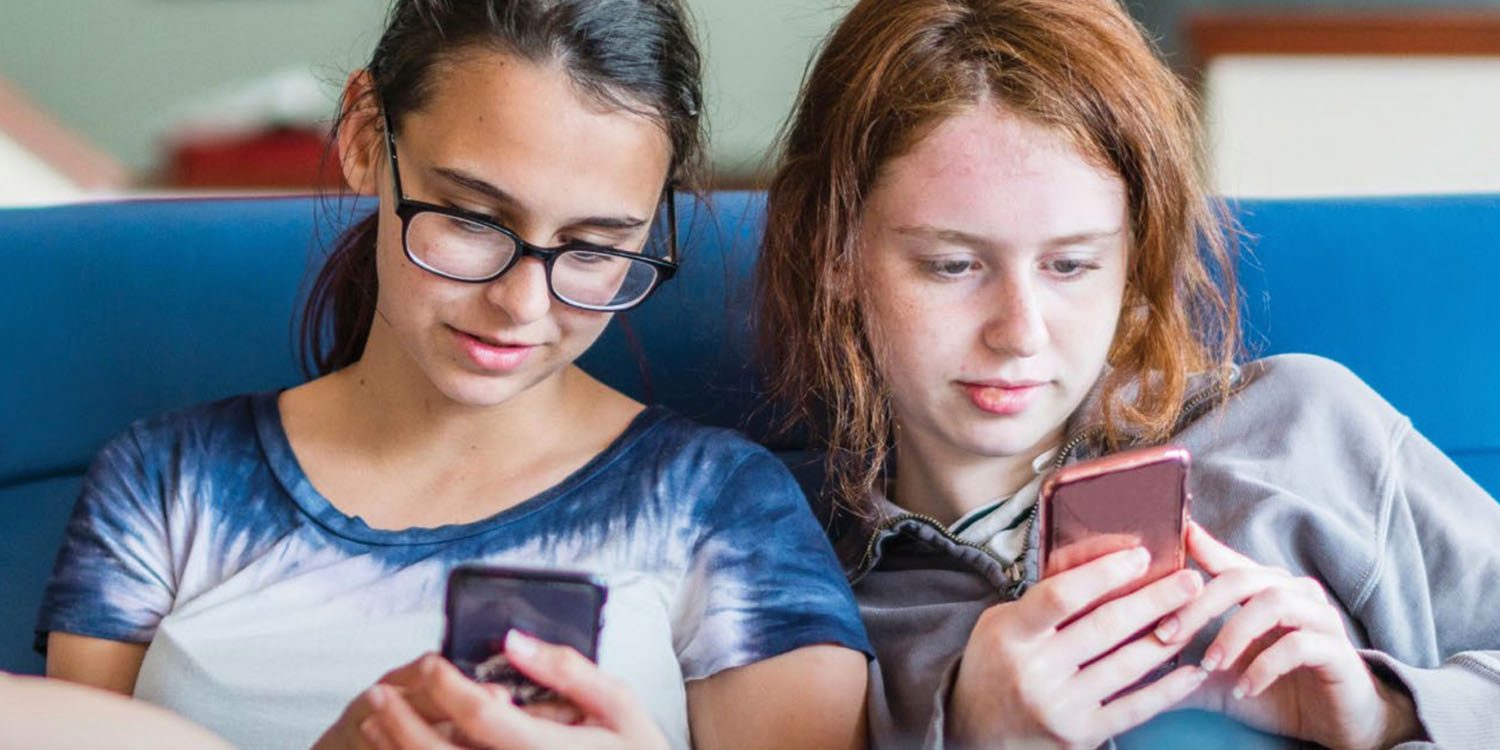 We’re seeing growing concern about the impact on teenagers of smartphone usage in general and social media in particular.

A new report makes for disturbing reading in a number of respects, not least that 13-17 year olds now prefer text messaging to face-to-face conversations …

The report, entitled Social Media, Social Life: Teens Reveal Their Experiences, was published by Common Sense, which describes itself as ‘the leading independent nonprofit organization dedicated to helping kids thrive in a world of media and technology.’

Axios highlighted some of the key findings.

The proportion of teens who prefer in-person interaction has plummeted from 49% in 2012 to 32% in 2018. Texting is now the favorite mode of communication.

54% of teens agree that using social media often distracts them when they are with people, and 44% say they get frustrated when their friends are using their phones while hanging out. Yet 55% say they hardly ever or never put their devices away when hanging out with friends.

Researcher Vicky Rideout suggested that this might be explained by a downward spiral.

I wonder if we are seeing the beginnings of some weird negative feedback loop where we can’t help but be on our devices when we’re with other people, and we get upset with others for being distracted by their devices when they’re with us — so therefore we don’t want to hang out with people in person anymore because it’s easier to interact with them on our devices.

More than two-thirds of teens believe that social media has had a negative impact on people their age, and 40% of them ‘sometimes wish I could go back to a time when there was no such thing as social media.’

An earlier study focused on US teens and their parents, finding that both feel the other gets distracted by their phone. Instagram last week announced a parent’s guide to help them keep their kids safe when using the app.