According to an Ars Technica report, the Pixel C was originally Chrome OS hardware that was only recently repurposed to run Android. The very limited timeline explains the less than stellar software performance on more than capable hardware, not to mention the lack of tablet specific software or apps…

The Pixel C started its life as a Chrome OS device codenamed “Ryu” in July 2014. Later digging, revealed it to have USB Type-C, an NVIDIA Tegra processor, wireless charging, and a lightbar (like on other Pixel devices). The device was meant to run a touchscreen version of Chrome OS called Project Athena. It’s main feature was an experimental window switcher reminiscent of Android’s recent apps interface. Additionally, it featured swipe gestures and a virtual keyboard (that can be found on touchscreen Chromebooks like the Flip). However, nothing came of this project and it was cancelled in December of that year. 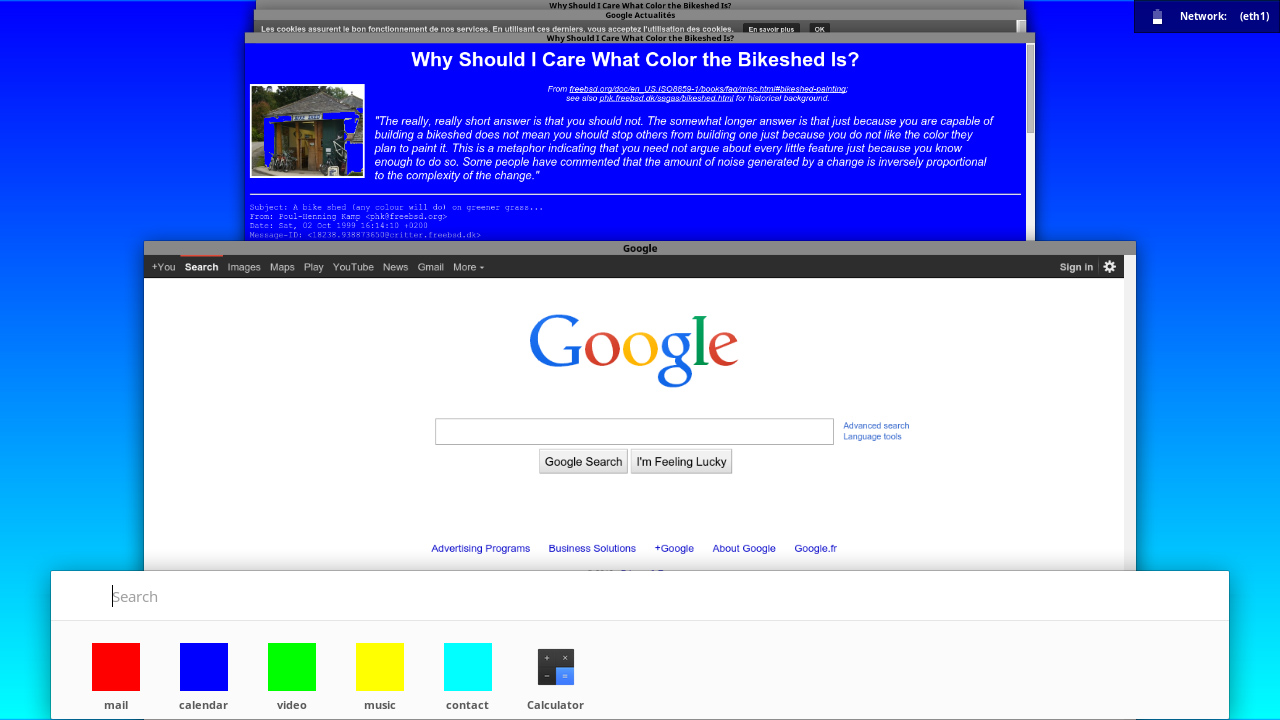 In March 2015, the project began seeing some light again with Android making its way into Ryu code. The solution to Chrome OS’s lack of touchscreen support would be dual booting Android. It’s important to note that Android wasn’t being considered to fully replace Chrome OS. However, this project was also canceled by July of this year.

Yet, a decision was still made to release the hardware running Android and we first saw the Pixel C at the Nexus event in September. This rather explains the performance issues that were encountered in early reviews of the device. Between the device’s second cancellation and first public announcement of the device, there was just a two month period to get Android fully up and running. This barely gave the team time to add tablet specific features beyond minor tweaks to the bottom bar.

The most troubling question now is whether or not Android has a coherent tablet strategy? Adding multi-window support will greatly increase the tablet’s usefulness and Google can have their own apps add tablet support. But, consumers buying this tablet should know that, at best, they’ll have a strictly Google tablet with little to no third-party tablet apps.

The most burning question is why they decided to release the Pixel C? Maybe, the Pixel C will become a Nexus-like device for Google to work on the rumored Android and Chrome OS merger. Whatever the reason, the consumer argument for buying such a rushed tablet is still very slim until we begin seeing more tablet software of any kind.