Google Home Hub may be priced aggressively at $149, a reported retail listing says 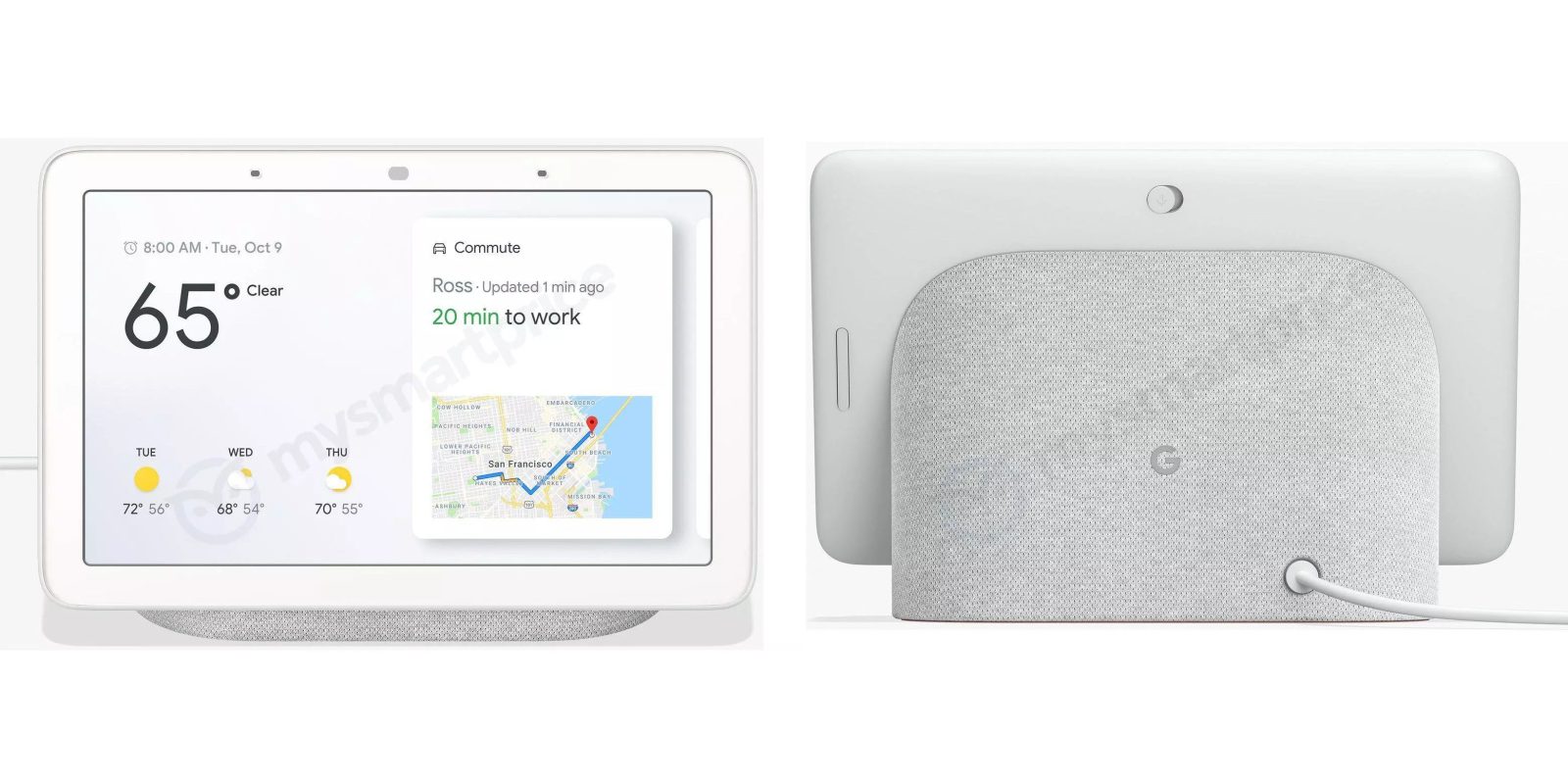 We got our first look at the Google Home Hub earlier today, showing off a unique new design for a Google Assistant smart display. Outside of the hardware, though, it seems Google may have plans of seriously undercutting the competition by slapping a $149 price tag on the product.

According to a retail listing that Android Authority has seen, the Google Home Hub may cost $149. This apparently comes via Home Depot, a known seller of Google Home products, which already has an official listing prepped for the upcoming product. With the Lenovo Smart Display and JBL Link View at $199 and $249 at a minimum, that’s an aggressive price.

The price might seem unbelievable — in a literal sense — but there are few things pointing to this being legitimate. For one, this is the smallest Smart Display to date with a 7-inch screen. Looking at Lenovo’s pricing scheme, the 10-inch lands at $249 while the 8-inch is $199. Going down another size would certainly also help deliver a less expensive price point.

There’s also the fact that there’s no camera on this product. While the leaked images of the Google Home Hub might give the impression that the camera is simply covered, sources say that there’s no camera, and the leaked spec page helps confirm that further. That means no Duo calls, a selling point of other smart displays. Perhaps there are some privacy concerns there.

Another thing that strongly supports this price for the Google Home Hub is looking at how Google has handled Home prices in the past. The company sold the Home Mini for several months at a cost of just $29, a price at which it was undoubtedly missing out on any profits. Another notable place Google could be cutting cost is with the chipset. Lenovo and JBL both use Qualcomm processors, but like Sony is planning on doing, Google may have opted for a cheaper MediaTek processor.

Perhaps a similarly-aggressive strategy is happening here? That would make a lot of sense considering we heard exactly that via a report from Nikkei earlier this year that said that Google was planning to be “super aggressive” with the sales of this device and wants to push as many as 3 million units before the end of the year. A $149 price tag would help that happen.

The Google Home Hub is expected to launch at Google’s October 9th event alongside the Pixel 3 family and more.