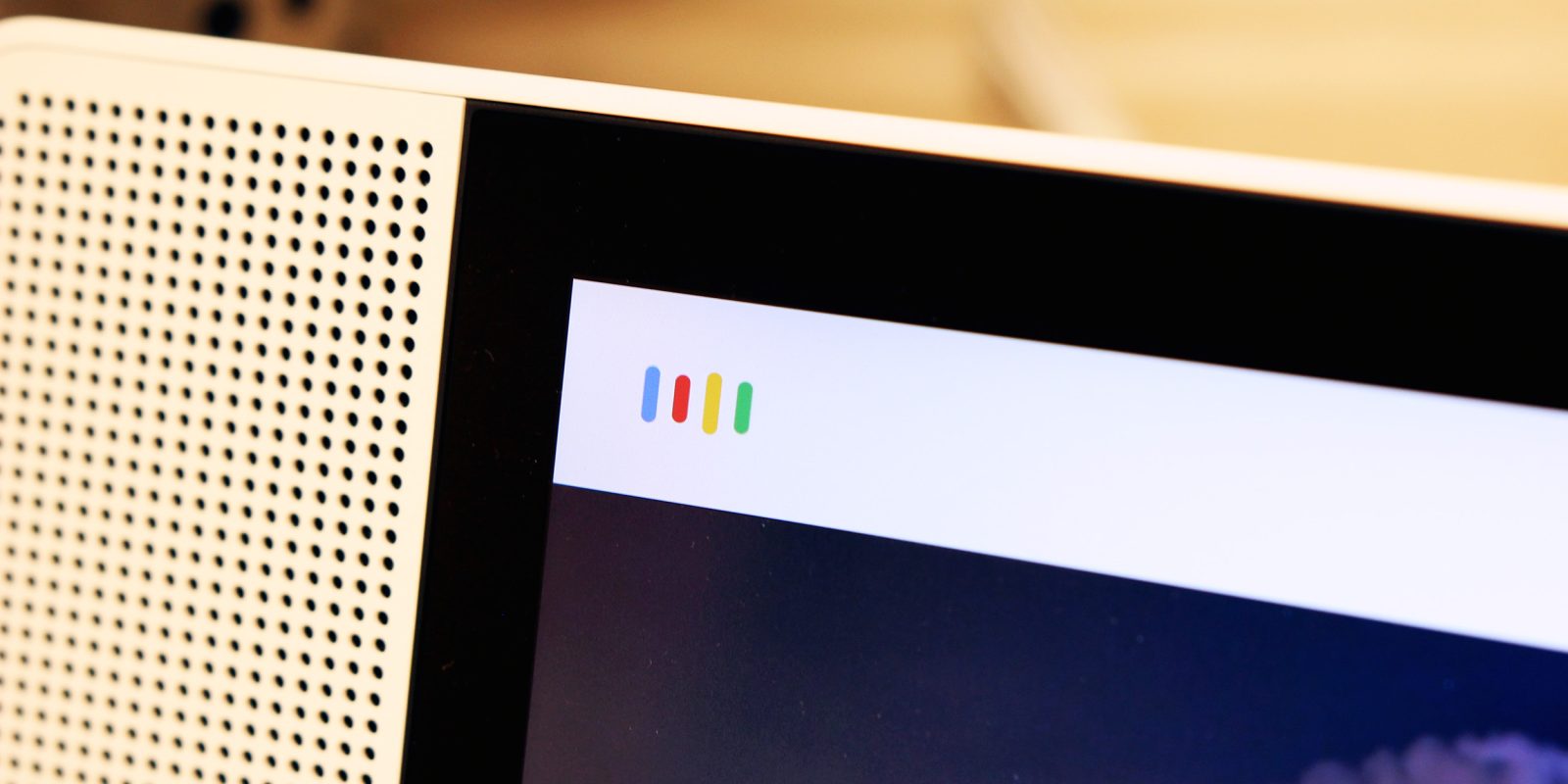 According to Nikkei, Google is going after Amazon and the Echo Show later this year with its own “smart speaker that comes with a screen.” As part of an “aggressive plan,” Google is planning to “ship some 3 million units for the first batch.”

Today’s report only makes note of one unit, so Google is presumably following JBL and LG rather than Lenovo’s approach of two screen sizes.

Back in April, Google’s vice president of Home devices Rishi Chandra did not rule out the company making its own Smart Display. Meanwhile, we’ve heard from sources that possible names for Google’s product include Pixel Slate and Screen.

Other specs that we detailed on Alphabet Scoop in April include a front-facing camera, two microphones, and a screen-size inline or larger than the current 10-inch Lenovo unit. Meanwhile, in a departure, the device could feature a standalone battery for untethered usage.

The report does not provide any new insight into functionality beyond describing existing Smart Display capabilities like voice commands, playing YouTube, and more. It will reportedly be manufactured in Taiwan by Pegatron.

For comparison, Quanta is responsible for producing most of the other Home speakers. Nikkei does note in an aside that Google is working on a “tablet” for later this year with Quanta, the manufacturer behind the Pixel C and Pixelbook. Given Google’s focus on putting Android apps on Chromebooks, it’s possible that today’s report is talking about a convertible Chrome OS device rather than an Android-running model. Additionally, a Pixelbook 2 has already been rumored for this year.