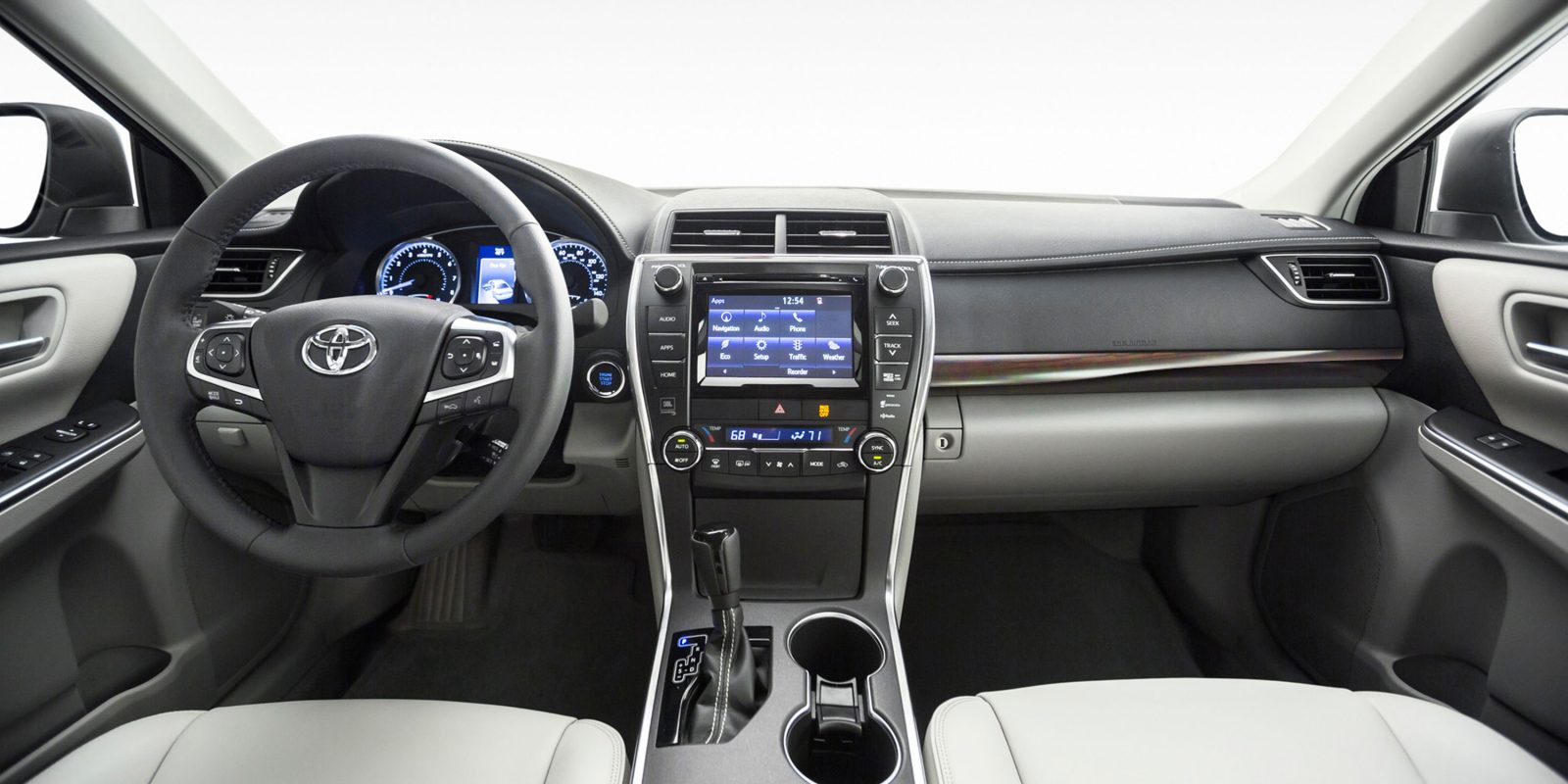 Infotainment systems like Google’s Android Auto and Apple’s CarPlay have turned into a major consideration for new car buyers in recent years. Unfortunately for many, though, some car makers have been slow to adopt these options, especially Google’s option. Now, it appears Toyota is finally giving in…

According to a Bloomberg report, Toyota has finally agreed to bring Android Auto support to its future vehicles after years of avoiding the platform. In the past, Toyota has cited security and privacy concerns with Auto despite bringing support for Apple’s CarPlay earlier this year.

Toyota Motor Corp. agreed to add Android Auto to its vehicles, according to a person familiar with the matter, ending years of resistance to the Google infotainment software due to safety and security concerns.

For the first time, Toyota will allow Android Auto devices to connect directly to its cars, after announcing compatibility with Apple Inc.’s CarPlay in January. Previously both platforms could only connect with Toyota vehicles using SmartDeviceLink, a telematics system developed by Ford Motor Co. that controls how Android Auto and CarPlay look on the dash and limits their access to car data.

Google nor Toyota have officially commented on the report, but apparently, a public announcement could arrive as soon as October. A spokesperson for the car maker did acknowledge consumer demand for support for Google’s platform, though.