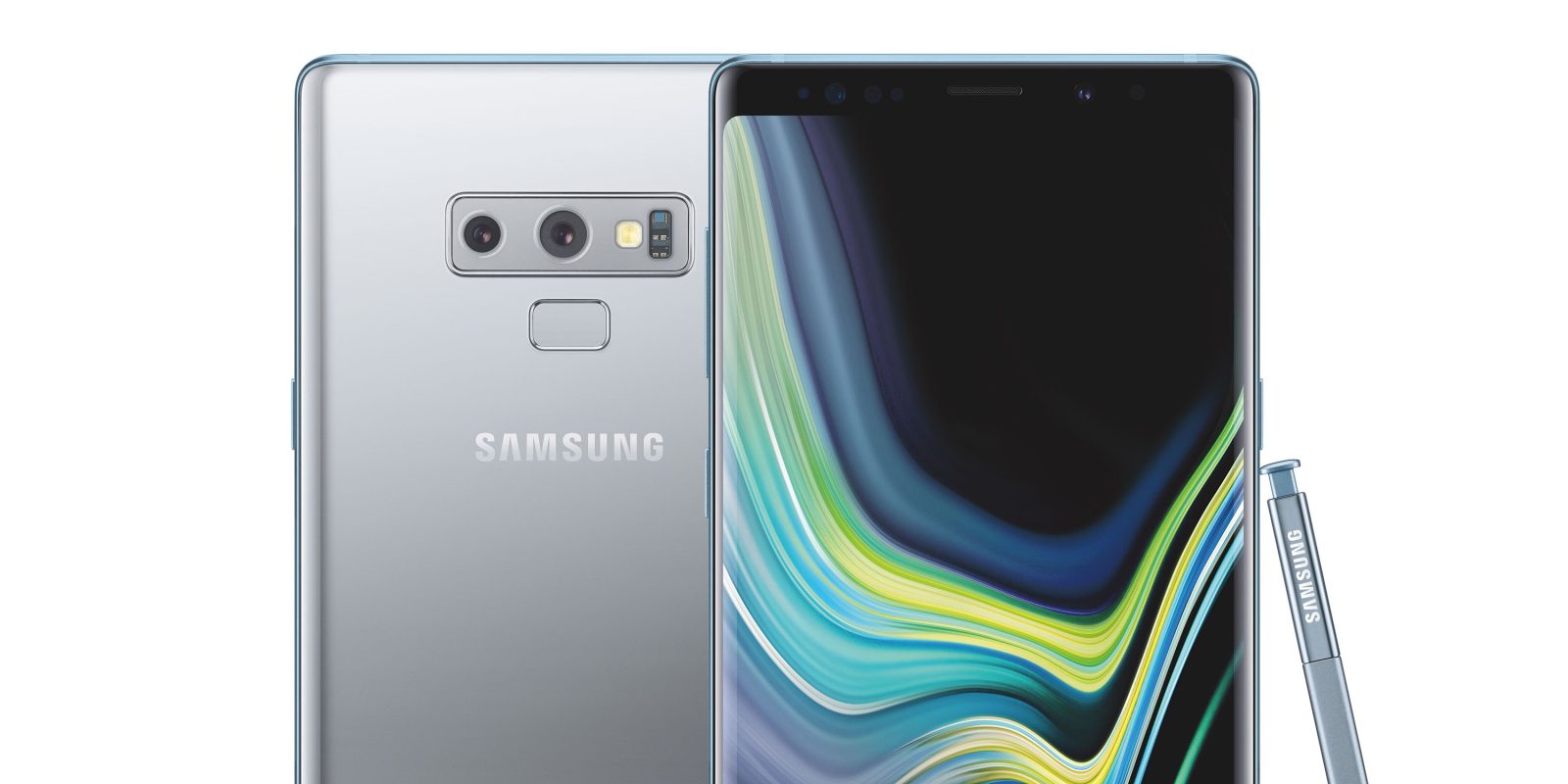 One of the best smartphones you can currently buy is Samsung’s Galaxy Note 9. Today, the company is announcing that the US is picking up two fresh color variants of the Note 9, including the brand-new “Cloud Silver.”

Revealed in a press release today, Samsung has revealed that the new “Cloud Silver” color variant of the Galaxy Note 9 is arriving next month and it’ll be a US-exclusive at launch. This variant leaked out a few weeks ago, but today Samsung has confirmed that it will be launching on October 5th in the States.

The “Cloud Silver” color has a polished silver rear that has a blue tint around the frame of the device. At launch, this color will only be available at Best Buy and directly from Samsung. Along with that, the “Midnight Black” color which launched in other regions, and was featured in our review, is also coming to the US starting on October 12th.

Bold, yet refined, the new Cloud Silver and Midnight Black colors reflect the high-quality, premium technology that defines the Galaxy Note9. Along with the two original, eye-catching colors—Lavender Purple and Ocean Blue with Yellow S Pen—users in the United States now have four different styles to choose from when they’re looking to make a statement and stand out from the crowd.

Starting on October 5, the Cloud Silver Galaxy Note9 will be available exclusively at Best Buy stores, BestBuy.com, and Samsung.com.

The 128GB Midnight Black Galaxy Note9 will be available at major carriers and retailers, enterprise distributors, and online at Samsung.com starting October 12. The 512GB model will be available on October 26. 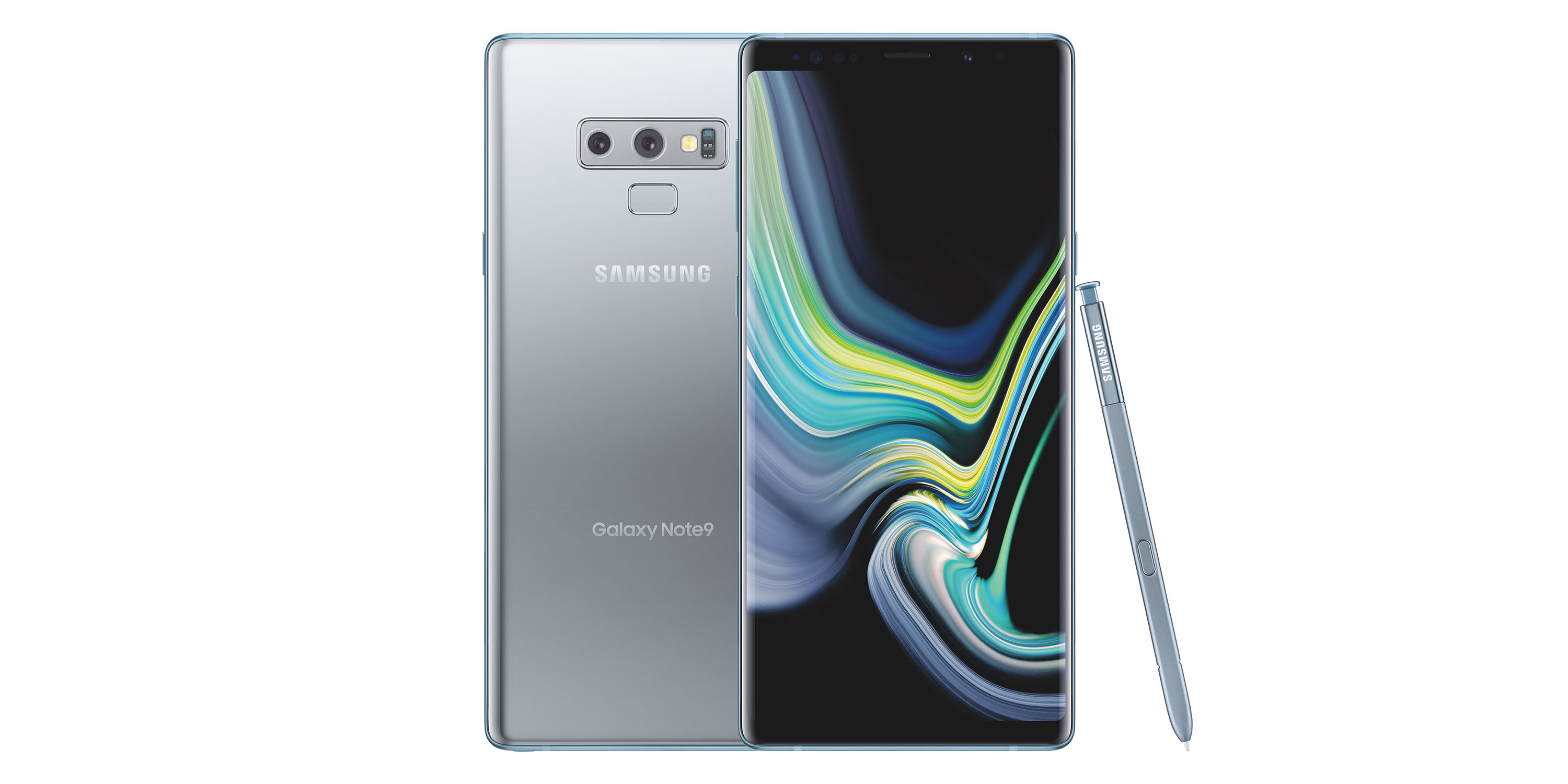