Samsung Galaxy Note 9 leaks out in silver color variant, may arrive in US soon 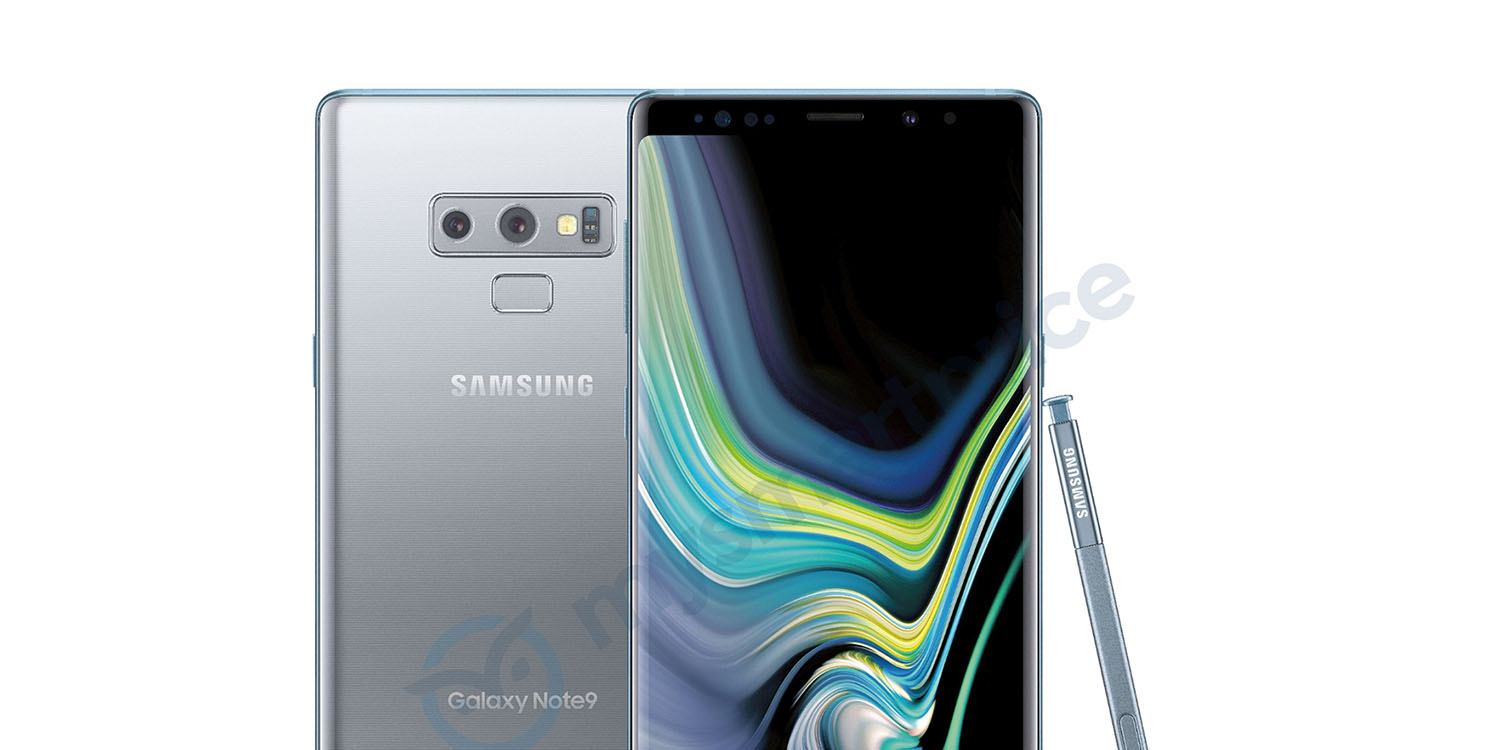 It’s only been a few weeks since the Samsung Galaxy Note 9 hit the market, but it seems Samsung may already have a new color option in the works. According to a new leaked image, a silver color is incoming for the company’s latest flagship…

MySmartPrice has today published a new render of the Samsung Galaxy Note 9 in a new silver color variant. We don’t know the name of this color option just yet, but it’s similar to the silver colorway we’ve seen on the Note 8 and some of Samsung’s other various flagships.

The S-Pen gets a similar coat of paint in this render. Presumably, it will change the default ink color in the software just like on other variants. Interestingly, this Note 9 color variant appears to have a slight blue hue to the frame of the device. Personally, I really like that.

At launch, Samsung released the Note 9 in Ocean Blue and Lavender Purple in the United States, with Midnight Black and Metallic Copper options sold elsewhere in the world. Apparently, this new silver color is coming to the US, but it may not arrive in other regions.

More than likely, Samsung will offer this color as an exclusive at one of its retail partners, possibly at Best Buy as we’ve seen numerous times in the past. No release date for this new color is known just yet. 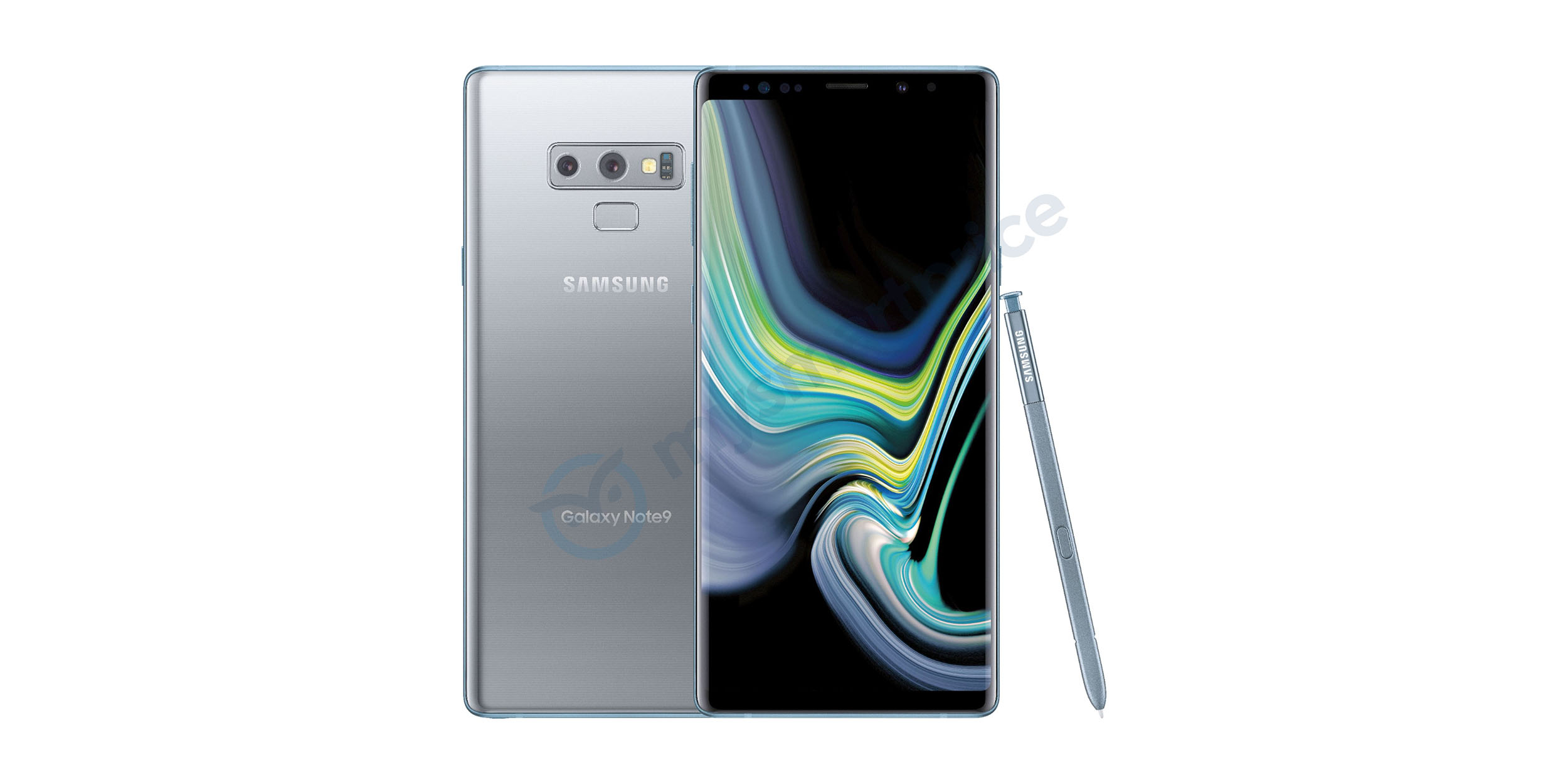