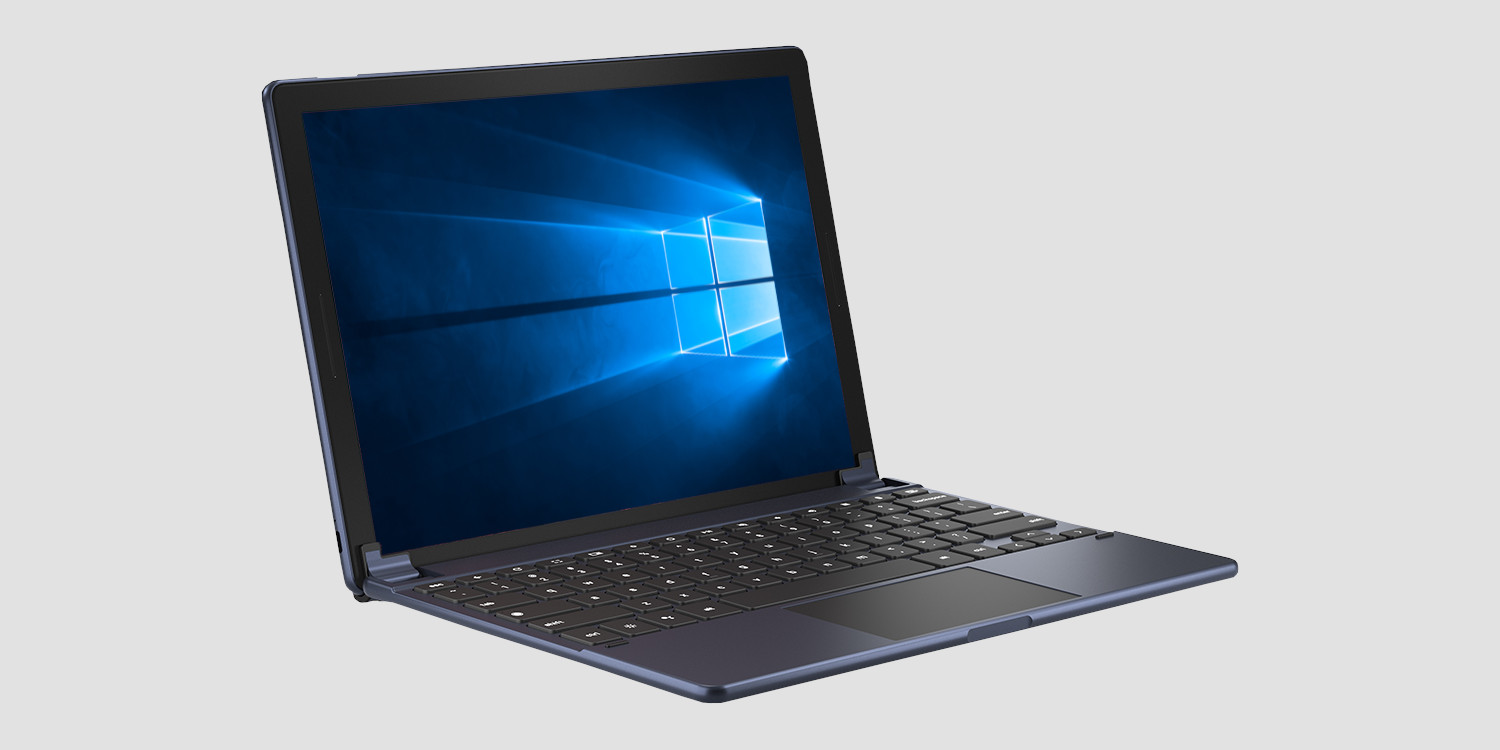 News has been swirling in recent months that Google is working on making select Chromebooks able to dual-boot Windows 10. Thus far the only one confirmed is the Pixelbook, and it may, in fact, be the only currently-available device to get it. That leaves us looking to future devices to include support for the traditional OS.

A commit from July we found seems to indicate that the second Chromebook Windows 10 is being tested on is ‘Nocturne‘, the device in Chromium that we’re fairly confident is the to-be-announced Google Pixel Slate.

Having the ability to install Windows 10 would make the Pixel Slate a far more compelling product for a large subset of potential buyers, and put it more squarely in competition with the Microsoft Surface. Personally, I think the Pixel Slate would have an edge over the Surface, considering Chrome OS has just added Linux app support to its already-blooming Android app experience.