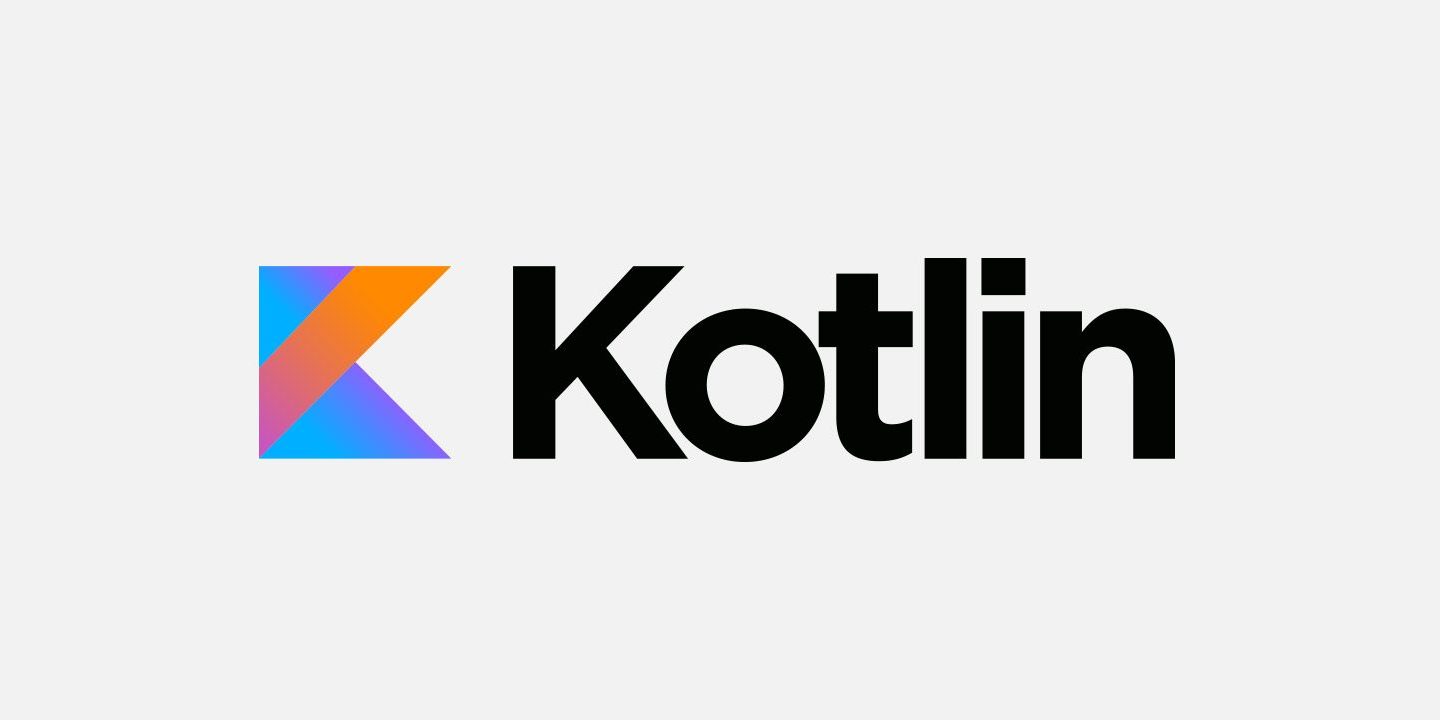 Slowly but surely, Google has been working to give developers an alternative to developing Android apps in Java. Today, Google has announced that it is doubling down on one alternative, JetBrains’ Kotlin, with the announcement of the Kotlin Foundation.

Kotlin, Google’s answer to some of its many Java-related woes on Android, was created by popular IDE developer JetBrains in 2011. In more recent years, support for the relatively new language has been ramping up in Android.

This was especially true at Google I/O earlier this year, where Kotlin gained more support via Android Jetpack. Now Google is looking to show that Kotlin is good for more than just Android.

Google has made its presence known at KotlinConf 2018, which kicked off today in Amsterdam. Part of today’s announcements is the creation of a dedicated Kotlin portal on the Google Cloud Platform, including an official Quickstart guide, API examples, and community-created tutorials.

Earlier today at KotlinConf 2018, JetBrains and Google co-announced the creation of the Kotlin Foundation. The foundation’s primary goal is to proliferate both the Kotlin language, and ensure it can be relied upon for years to come.

The mission of the Kotlin Foundation is to protect, promote and advance the development of the Kotlin programming language. The Foundation secures Kotlin’s development and distribution as Free Software, meaning that it is able to be freely copied, modified and redistributed, including modifications to the official versions.

Possibly the most important of the Kotlin Foundation’s responsibilities is the selection of a Lead Language Designer. This designer is in charge of making the final decisions on changes to the way the language is written. This is a critical position, as even minuscule changes to the language design can have unintended consequences for previously written code.

This is, of course, not the first time that the two companies have partnered, as Android Studio is based on JetBrains’ IntelliJ IDEA editor. It’s clear, from its role in the creation of the Kotlin Foundation, that Google is not backing away from what is clearly a fruitful relationship that is benefiting developers globally.