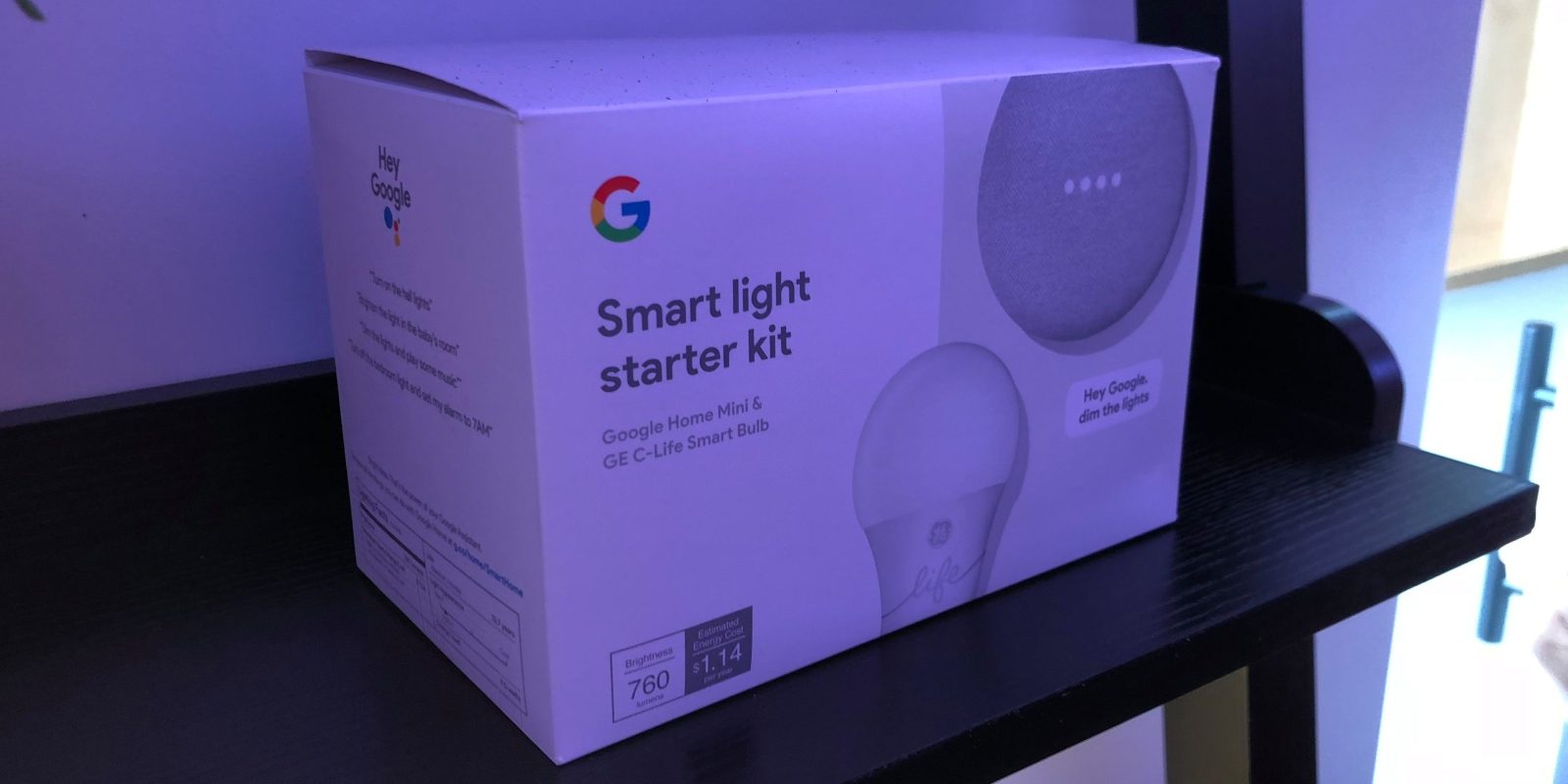 Amidst the fray of Made by Google announcements today, third-parties are unleashing a ton of Made for Google products. General Electric is the latest, announcing Google Assistant support for bulbs in its C by GE product line.

In the connected home space, there are far, far too many independent ecosystems leading to expensive hardware and apps that are incompatible with other brands. Regardless of the quality of these systems, each of these companies are reinventing the wheel, only to have consumers bypass their system by connecting it to a home assistant system like the Google Assistant, Alexa, or Siri.

General Electric has caught on to the pointless (almost sisyphean) nature of this task and has skipped straight to talking to the home assistant. Their C by GE bulbs debuted earlier this year with native Alexa support at $25-$35 for a two pack, proving that “affordable” and “smart” lights are not mutually exclusive.

In support of this new feature, Google is releasing a new “Smart Light Starter Kit” combining a Google Home Mini and one C by GE bulb into a fun bundle for $55. Because C by GE operates via Bluetooth, in order to add a new bulb to your smart home, it first needs to be paired to a Google Home. For the Smart Light Starter Kit, this pairing has been done ahead of time, such that the kit will work out of the box.

You will be able to buy the Smart Light Starter Kit at Target, Lowes, Walmart, or directly on the Google Store.