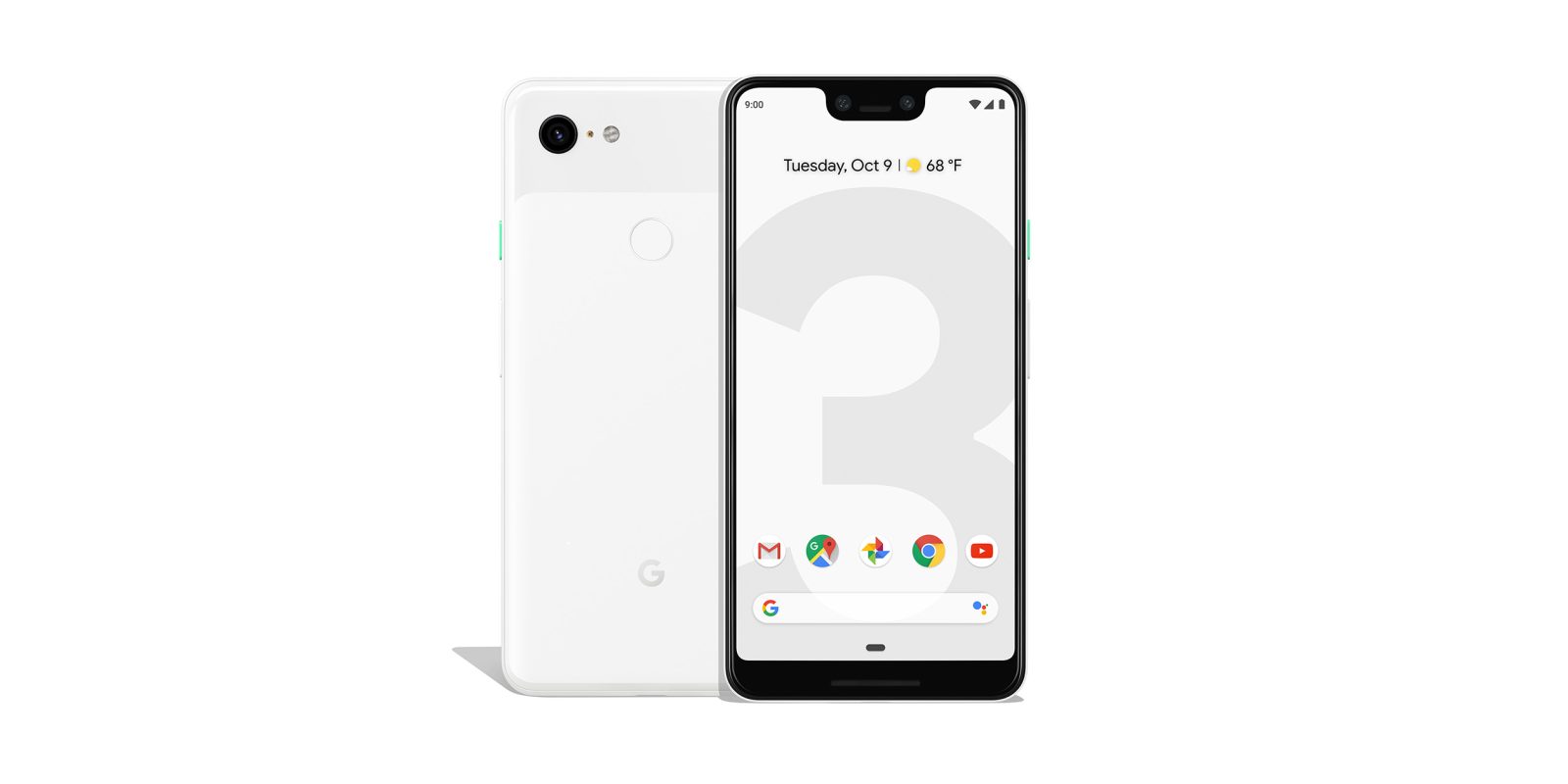 Remember how bad the display on the Pixel 2 XL was? If you don’t, the fact that it triggered Google to offer a 2-year warranty with each device should sum up the fact that it was simply horrible. Now, with the launch of the Pixel 3, we’re looking for improvements, and it certainly seems like we’re getting them.

According to DisplayMate, the Pixel 3 XL OLED display is going to be killer. While the full description won’t be published until October 15th, the outlet has tweeted today that its tests have revealed a pretty excellent display on Google’s new flagship.

Apparently, the Pixel 3 XL has been given an “A+ rating” for its display and also a “Best Smartphone Display” award. For context, both of those have also been given to the Galaxy S9, Galaxy Note 9, and iPhone XS Max in the past year.

So while DisplayMate’s opinion can clearly change quickly, this is a big deal for the Pixel. After last year’s disaster, it’s clear Google has worked to fix its display problems this year, and whatever OLED panels are being used in the Pixel 3 XL are getting the job done well.