Fortnite for Android no longer Samsung-exclusive, but you still (technically) need an invite 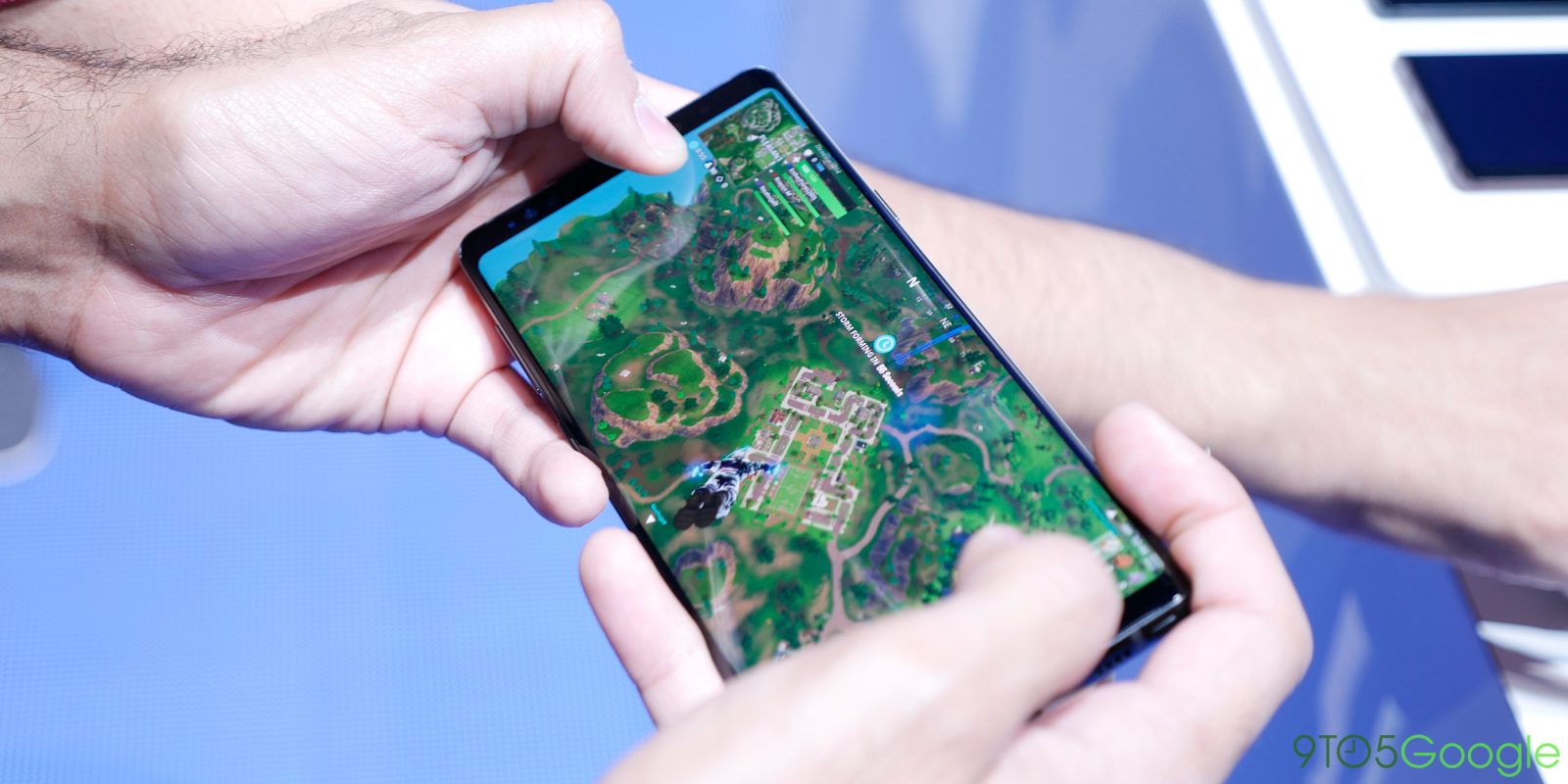 Alongside Samsung’s Galaxy Note 9, Fortnite for Android finally debuted this past week, and players have been eager to get their hands on it. The game has just ended its period of Samsung exclusivity, and now it’s open to everyone, kind of…

While Samsung’s exclusive on Fortnite didn’t last nearly as long as anyone expected, the game was available solely through the Galaxy Apps store for a couple of days. Now, though, the game is available directly from Epic Games since it won’t be available on the Google Play Store.

Unfortunately for players eager to get their hands on the game, you can’t officially get it without having been invited by Epic Games. You can sign up to do so on Epic’s website by simply signing up for an email invite. There’s no timeline provided on how quickly you’ll be invited after signing up, but it should generally arrive within a couple of days.

Epic is doing this because the game is still in beta, so there are limited slots available for players to get into the game. Even if you sideload the installer app from a trusted source, you might be presented with a “waiting list” message when you try to play.

Check your email as the first wave of invites have started to go out. Not signed up yet? Head to our website for more info: https://t.co/AvolyySFZ1 pic.twitter.com/DuW5yzpcqd