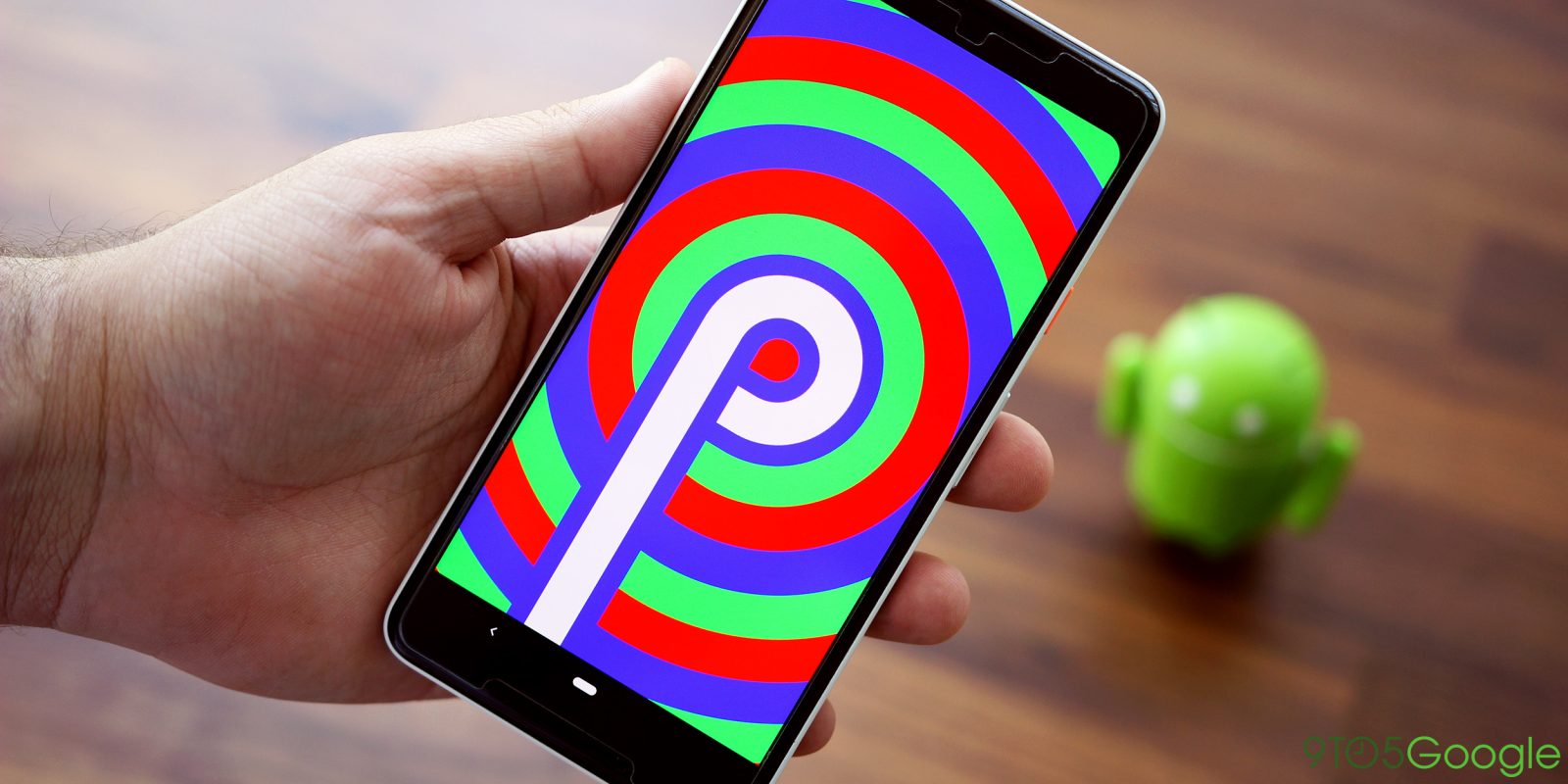 Google’s Android 9 Pie security patches usually drop the first Monday of every month. However, they are tested weeks in advance, with Googlers often dogfooding the early builds to ensure stability. On occasion, those test releases get pushed out to regular users, with that occurring again today.

One Reddit user today reported receiving a “Confidential internal only” build of the November 2018 security patches on a Pixel 2 XL.  Once installed, the Android security patch level in settings is updated to “5 November 2018,” while the OS is still Android 9 Pie.

At only 91.0 MB, this “confidential Googlers-only OTA” does not appear to yield any changes beyond the aforementioned security fixes. Despite the relative insignificance of this update, Google still warns testers to not “discuss or comment on this update externally,” rather sending feedback to internal forums.

This last occurred in May of 2017 with another minor security patch on the Google Pixel XL. However, in 2016, one user was able to get an updated build of Android 7.0 Nougat on the Nexus 6P before its official launch.

In the grand scheme of things, today’s early release of the next Android 9 Pie update is a minor occurrence that did not yield any major changes, or other features found on the Pixel 3 and Pixel 3 XL. However, there might be a number of bug fixes.