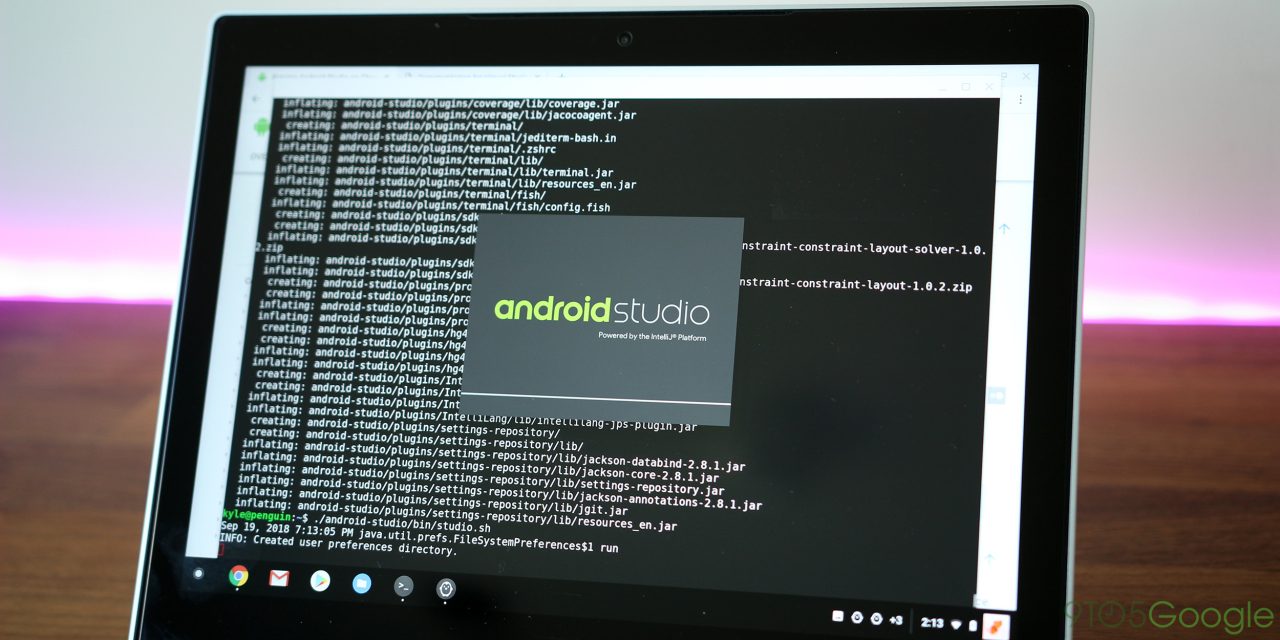 Chrome OS has been shaping up to be the all-in-one system, combining the best of Google’s ecosystem, including Android apps, with the power of Linux apps. The latter is still in beta phase with improvements and new features in every update. Today we take a look at some of the features coming soon to Chrome OS Linux apps.

Chrome OS first gained its Linux app support, also known as Crostini, with version 69. While it’s certainly not flawless, the support has been groundbreaking, enabling everything from full photo editors to Android Studio on Chrome OS. With upcoming versions of Chrome OS, Google is working to smoothen the rough edges of Crostini to make it easier to use.

Chrome OS 71 will introduce a variety of these changes, as noted by About Chromebooks. The first is a subtle one, but helpful for debugging. The Linux virtual machine your apps run in will be visible in Chrome OS’s Task Manager. This currently doesn’t break things down by app, nor does it show the RAM usage. All the same, this is still useful for figuring out why your Chromebook may be running slowly.

Speaking of, the update will also include the ability to easily shut down the Linux virtual machine. With a simple right-click of the Terminal app’s launcher icon, a new “Shut Down Linux (Beta)” option appears. Previously, the best way to shut down Linux was to restart your Chromebook, which is certainly a chore by comparison with a two-click procedure. 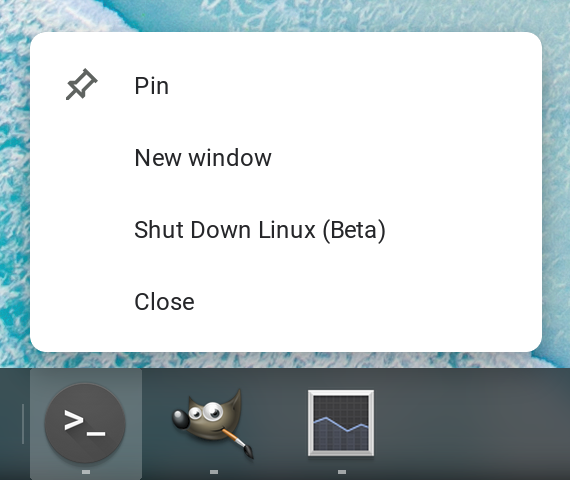 Chrome OS 71 also introduces an extremely useful feature in the form of folder sharing. This will allow Linux apps access to read and write files in designated Chrome OS folders, instead of only its own separated “Linux files.” The folders shared this way can be managed in the Linux Apps section of Chrome OS Settings. 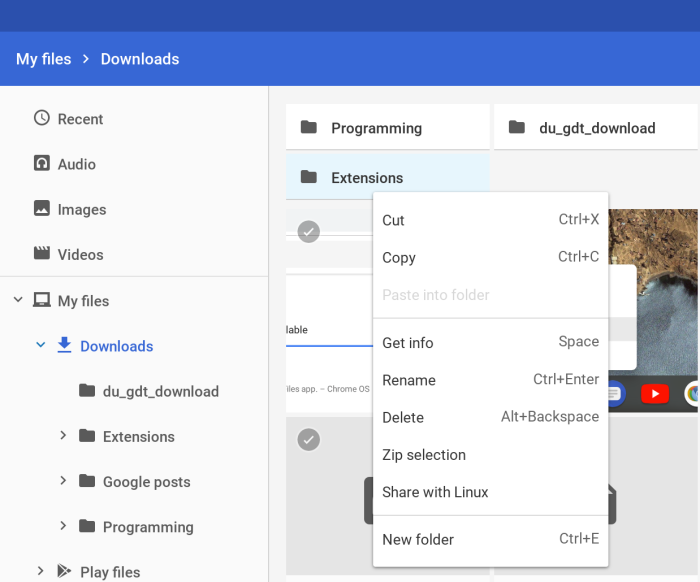 We’ve discovered that this folder sharing feature is getting a further boost in Chrome OS 72 with Google Drive support. Just like Chrome OS folders, you’ll soon be able to right-click folders in Google Drive and choose to share them with your Linux apps. This will be handy for keeping your work projects synced to and from the cloud.

I’m very excited for the Google Drive support, so that I can finally keep my folder full of GIMP projects synced between all of my computers.