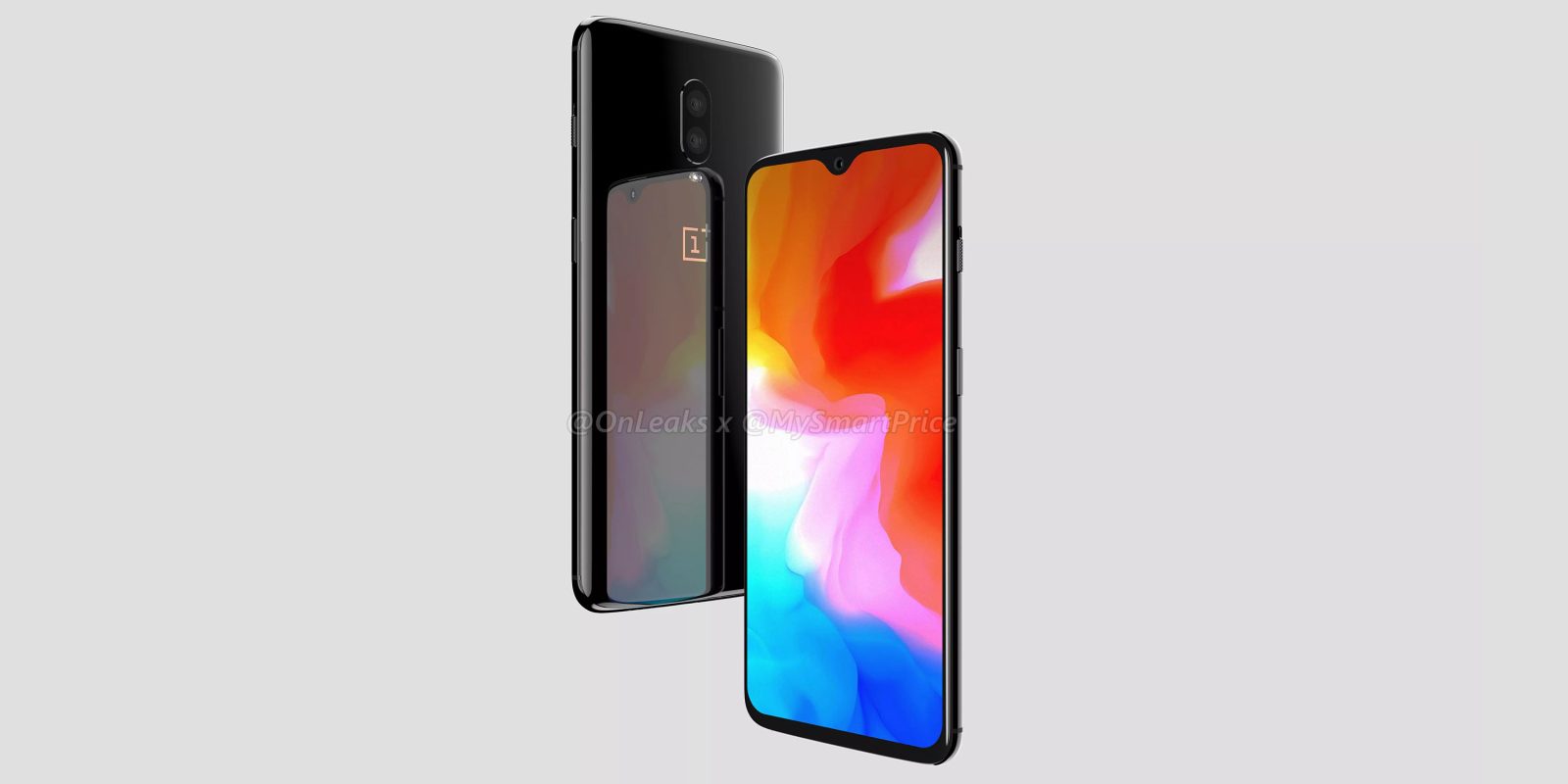 Yesterday, Apple announced a press event where bezel-lite iPad Pros and new MacBooks are expected. That October 30th launch happens to coincide with the unveiling of the OnePlus 6T, thus resulting in OnePlus announcing that it is moving up the release of its latest flagship.

OnePlus announced its OnePlus 6T event at the beginning of the month, only to have Apple plan a similar announcement for the exact same day. In response and after debating internally for hours, the company is moving up its launch to the Monday before.

The new October 29th event was detailed in a rather lengthy blog post on the company’s forums. Penned by CEO Pete Lau, he describes the rationale and how a “lot has changed in the past 24 hours.” The company arrived at the conclusion that the OnePlus 6T would be “overshadowed by Apple,” if it stuck to the same timeline.

Meanwhile, OnePlus also has to take into consideration its live audience of fans who have already booked flights and hotel rooms. In response, OnePlus will be offering ticket refunds and helping to cover the cost of changed travel arrangements.

We will cover any costs you might incur to change your plans. If you need to pay to move your flight, we’ve got your back. Same goes for those of you who booked a hotel or made other arrangements. Our team will be getting in touch with all ticket owners individually to help you out.

The OnePlus 6T launch event is now set to take place on Monday, October 29th at 11AM EST.