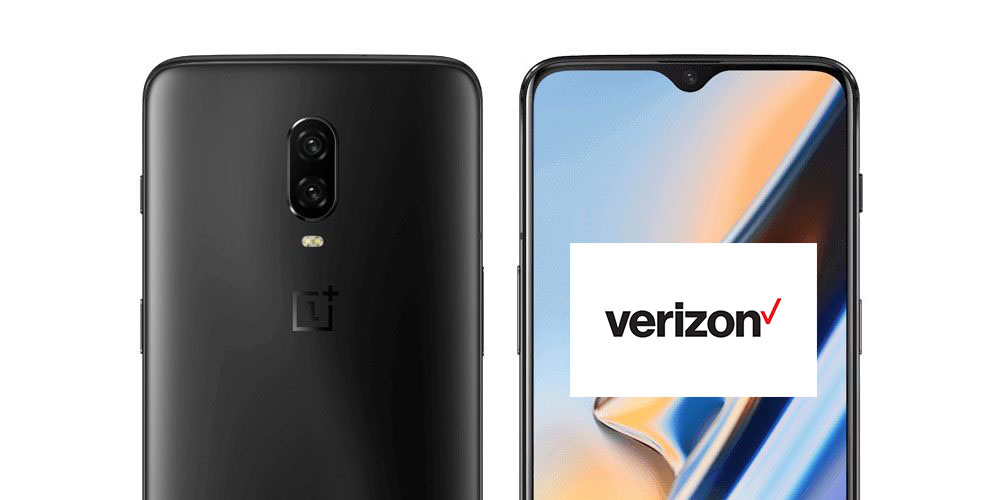 OnePlus sells its Android smartphones unlocked, and traditionally speaking, that means they only work on GSM carriers. In the United States, that leaves out Verizon, the country’s largest mobile carrier. For the first time, though, it seems the OnePlus 6T may be compatible with the Verizon network.

While OnePlus devices work fine on T-Mobile and AT&T, restricting the phones to only GSM bands leaves some customers out of the loop. Personally, I’ve praised companies like Google, Essential, Motorola, and Samsung for including the needed bands to work on every single US carrier in their unlocked devices. This year, it seems OnePlus may be expanding to Verizon.

According to industry sources speaking to PCMag, OnePlus 6T Verizon compatibility is on the docket this year. The phone is already rumored to launch on T-Mobile, OnePlus’ first carrier deal in the States, but the unlocked model will apparently also sport LTE Band 13 which is needed for Verizon’s network. It’s unclear if the phone will be properly certified to run on the network, but apparently, Verizon’s labs are “still working” on that. Most likely, the OnePlus 6T would be an LTE-only device on Verizon.

The OnePlus 6T would probably be an LTE-only phone on Verizon. Verizon’s LTE coverage now exceeds its old CDMA coverage, and its LTE voice quality is much better than CDMA voice quality, so nothing’s really lost. My sources say that the 6T will have LTE Band 13, which is critical for good Verizon compatibility. The question is whether the phone will be properly certified; from what I hear, Verizon’s labs are still working on this.

If you’re like me and Verizon isn’t just your carrier of choice, but the only option in the area, this news is a big deal. There aren’t many good unlocked and affordable devices out there for Verizon users, so OnePlus’ killer specs and sub-$600 price tags will be incredibly welcome.