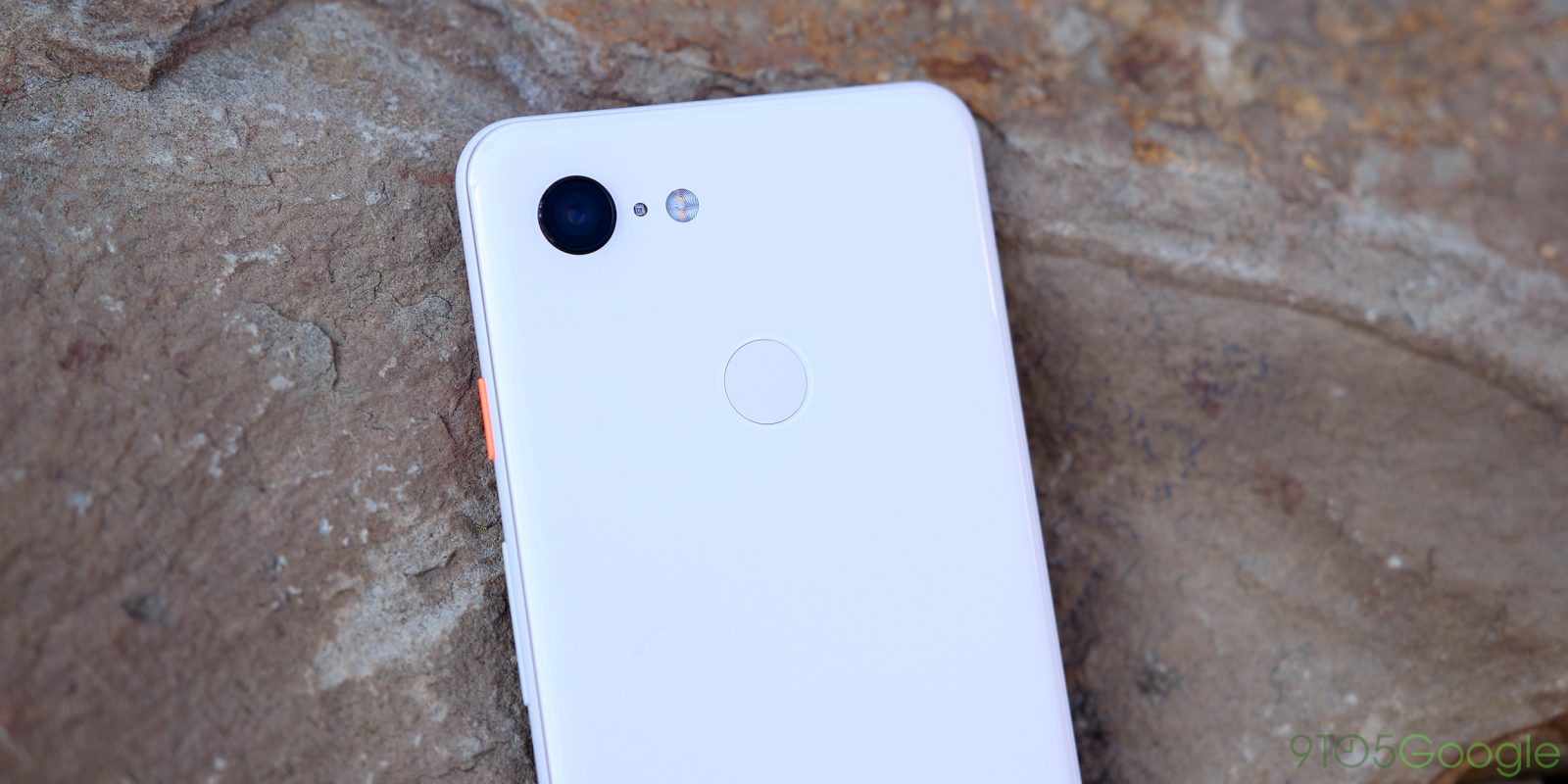 With its Pixel 3 and Pixel 3 XL, Google has crafted some pretty fantastic smartphones in terms of the experience they offer. However, they’re still not quite perfect. Over the past few days as more consumers have gotten their hands on the new devices, a nasty issue has cropped up. It seems there’s a memory management issue on our hands.

Over the past several days, hundreds of Pixel 3 owners have reported some strange behavior with their devices. A huge number of users are noting some memory management issues which results in background apps being killed, camera issues, and more. There are many examples of this, with one of the most prevalent being music apps such as Spotify being stopped mid-playback when taking a picture with the camera.

This issue has been noted not just by regular users, but also members of the press including Android Central’s Daniel Bader, The Verge’s Dan Seifert, Android Police’s Artem Russakovskii, and several others.

Further examples of what is going on include apps reloading far more than usual. Some users have noted that apps on the Pixel 3 seem to require being reloaded much more quickly, with the phone sometimes even struggling to keep 2-3 apps in memory at a time. Another example with seemingly the same underlying cause is a camera bug which can cause images not to save or parts of a video to disappear.

Personally, I’ve run into memory problems with my Pixel 3 XL quite a lot over this past weekend. I’ve had music streams stop numerous times, images not save from the camera a couple of times, and I’ve even had the phone kill YouTube while in picture-in-picture mode a couple of times when opening Chrome. 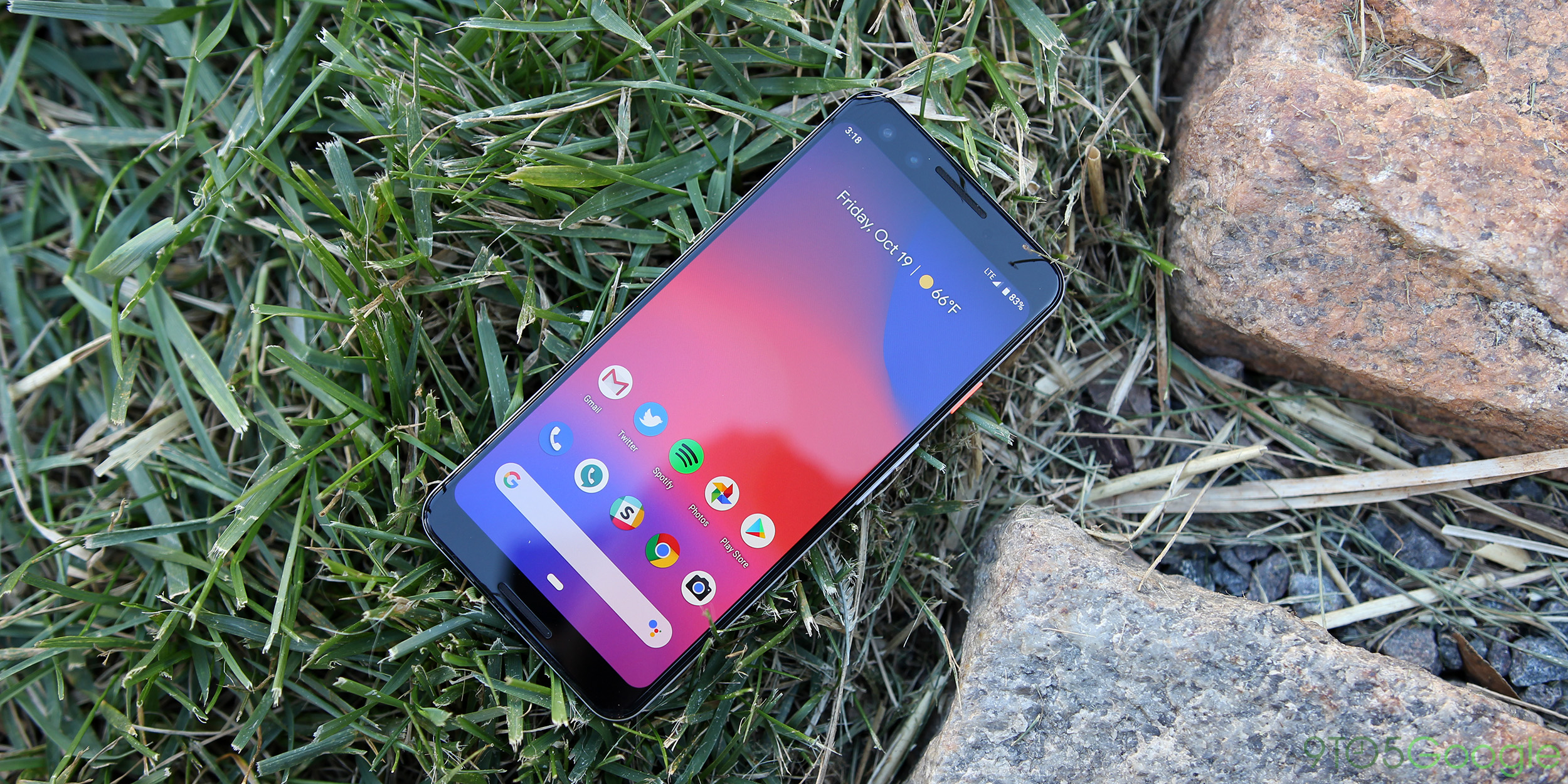 Clearly, something is wrong. It’s easy to point fingers toward Google’s decision to only include 4GB of RAM as the culprit, but that feels unlikely. After all, Google’s Pixel 2 devices have the same amount of RAM and less powerful processors, yet don’t have any of these memory management problems.

I’d speculate that what’s going on here is a problem with how Google is optimizing the use of that 4GB on the Pixel 3. Presumably, it’s been tuned to enhance performance, and there’s a clear jump from the Pixel 2 lineup, which has resulted in some of these issues. This is supported by a switch in the kernel, pointed out on Twitter. That same switch performed on the Pixel 2 results in very aggressive memory management as well.

Most likely, Google can fix a lot of these problems in an update to make the memory management less aggressive. Will that affect the performance? It’s tough to say, but one can only hope Google can sort this all out. Still, it’s a shame that Google didn’t just go with 6GB, as it seems like that would have avoided a lot of these issues.

Google has yet to comment on the Pixel 3’s memory issues.