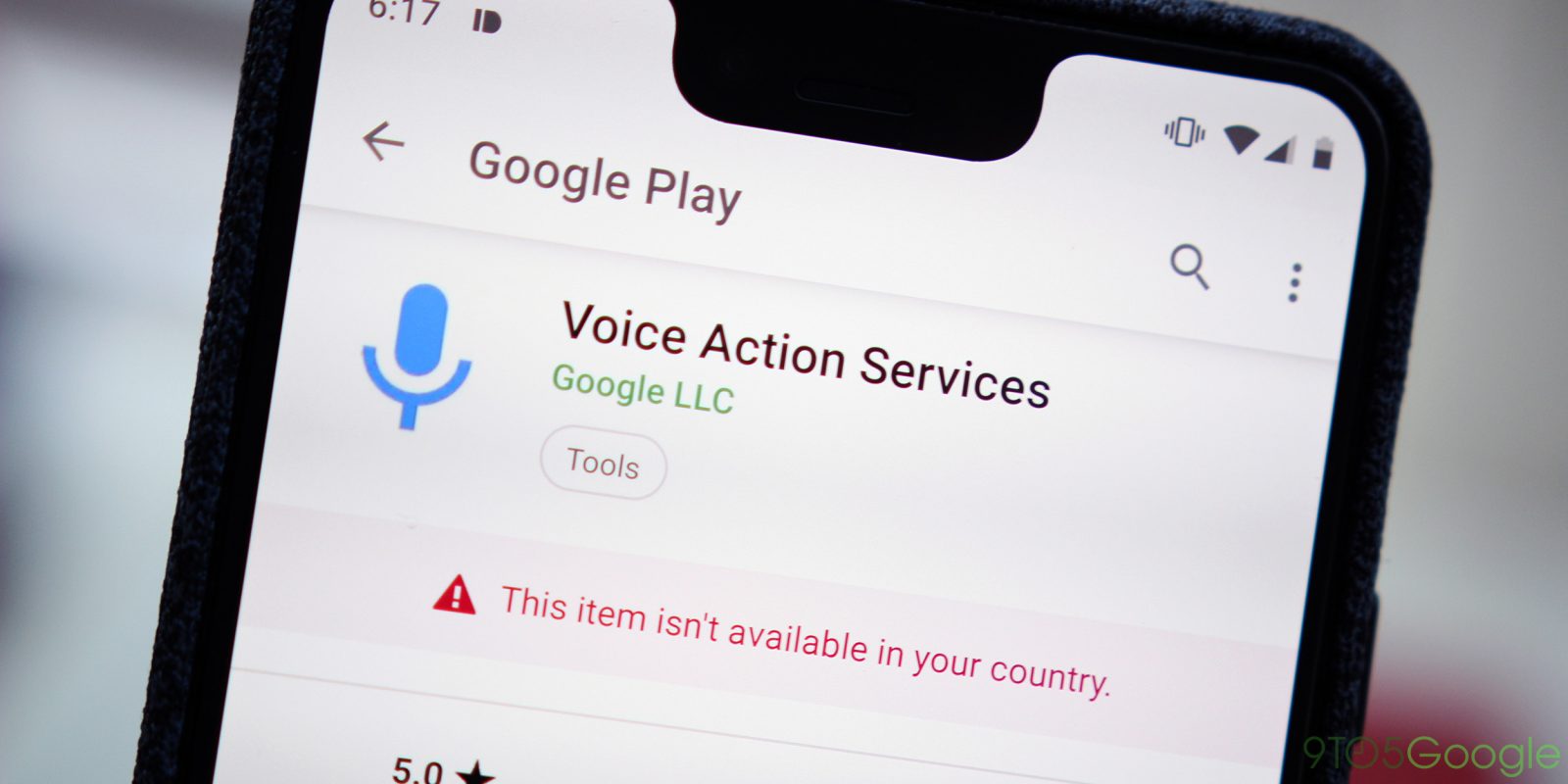 Last week, Google detailed how it would comply with the European Commission’s $5 billion antitrust fine and ruling on Android. Ahead of new manufacturer licenses coming into effect next week, Google is seemingly preparing by unbundling key services like Google Assistant into separate Play Store apps.

The European Commission is mandating that Google allow phone and tablet makers to license the Google mobile application suite — Google Drive, Play Music, etc. — without also having to install Chrome or Search. Regulators consider this all-or-nothing bundling unfair to third-parties that want to offer competing services.

Google is complying by allowing manufacturers to pay and license an applications bundle without the search engine and web browser.

However, the exclusion of the Google app is detrimental to the company’s tentpole push of Assistant. Services like Assistant and Google Lens are mostly updated via the Google app.

In response, the company is taking steps to seemingly have Assistant functionality run without the Google app. Voice Action Services (spotted by Android Police) was uploaded to the Play Store last week. [Update: While similar, Voice Action Services is distinct from Assistant, more below.] The listing description notes how it “provides core functionality to support voice based actions.”

Google’s Voice Action Services provides core functionality to support voice based actions. These components allow you to more quickly perform actions to interact with your device or currently installed applications.

Meanwhile, explicitly stated in the listing is how “Voice Action Services works without requiring Google Search or Google Chrome app.” The two apps that starting next week Google can no longer guarantee be installed on devices.

Another indication of this app’s audience is how it’s downloadable in Europe, but not the United States. Upon installing, Voice Action Services appears as an application that can be set as the default Assist app.

A teardown of the app reveals that the app contains many strings that are otherwise encountered during Google Assistant’s setup process. However, “Assistant” is swapped out by “Voice Action Services” in user-facing strings.

<string name=”onboarding_disclosure_google_partners_additional_text”>Voice Action Services can work with Google partners to help you get things done.</string>

<string name=”onboarding_udc_error_notavailable_message”>Google’s Voice Action Services needs Activity controls that your device administrator has limited on this account. Check with your administrator or switch accounts and try again.</string>

Update 10/24: Google has confirmed to us that Voice Action Services was built to comply with the European Commission’s decision. While sharing the same UI and features, it is distinct from Google Assistant in a key way, as we detail here.