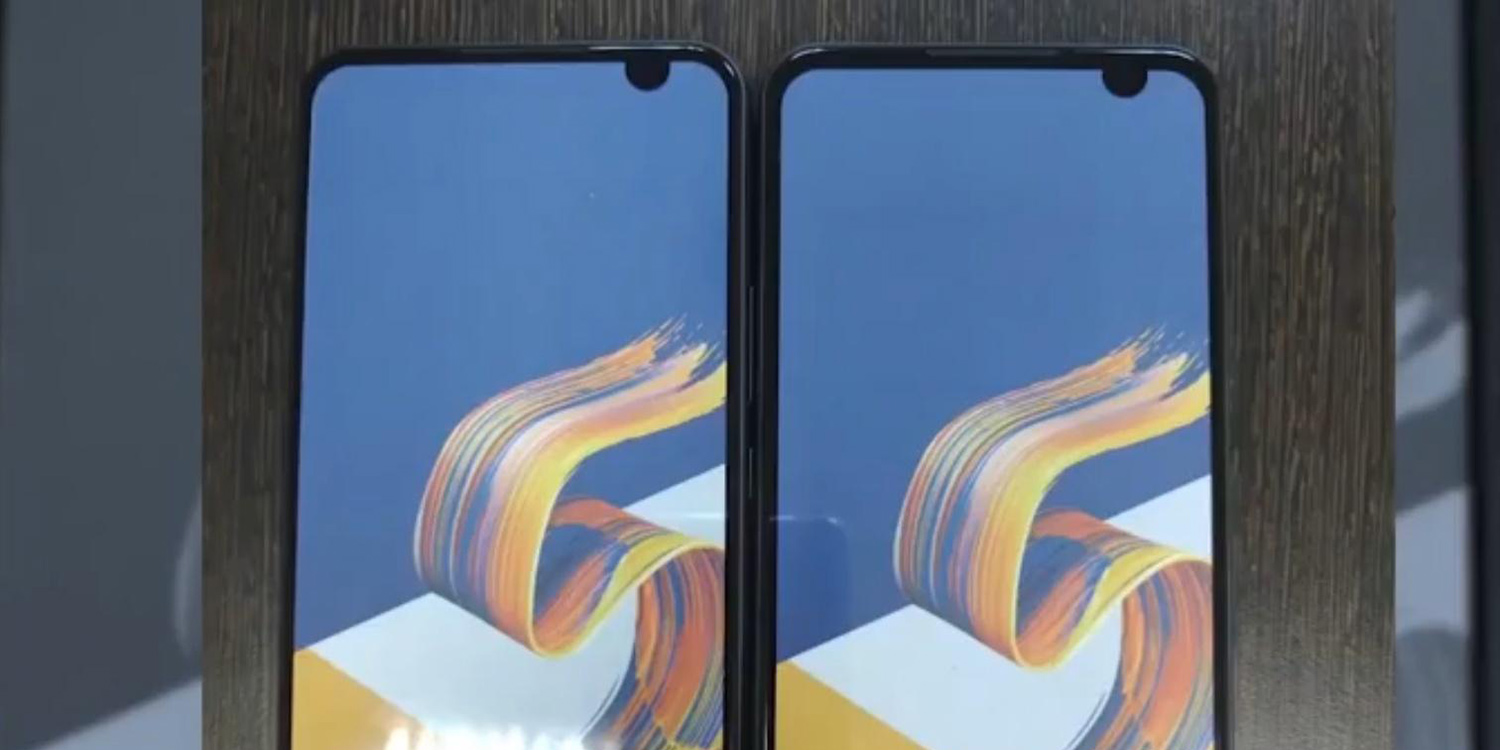 Considering we have reached ‘peak notch’ on all but a few select smartphones, the trend is now taking a weirder turn in terms of both placement and implementation. Leaked images of Asus devices — rumored to be the Asus Zenfone 6 — show a series of truly ‘out there’ approaches to the screen diminishing camera slot, with some honestly, disastrous-looking efforts.

Fresh leaks of these prototypes have come courtesy of Slashleaks and show the evolution of possibly the worst notch implementation we’ve seen yet. That said, kudos to Asus for attempting something that breaks the mold with this awful notch phase.

The idea that a company can put a notch on a device without having to outright copy what all other OEMs are doing is awesome as far as I’m concerned — not that some of these attempts are exactly great.

For obvious reasons, the upper right ‘wink-style’ notch is the most irritating attempt to come from these leaks, but it really would put this device on the map. It’s also worth pointing out that all of these are leaked prototype images, meaning we may not see a single Asus product that even bears a resemblance to these. That said, the notch position probably isn’t something that Asus should be experimenting with too much. 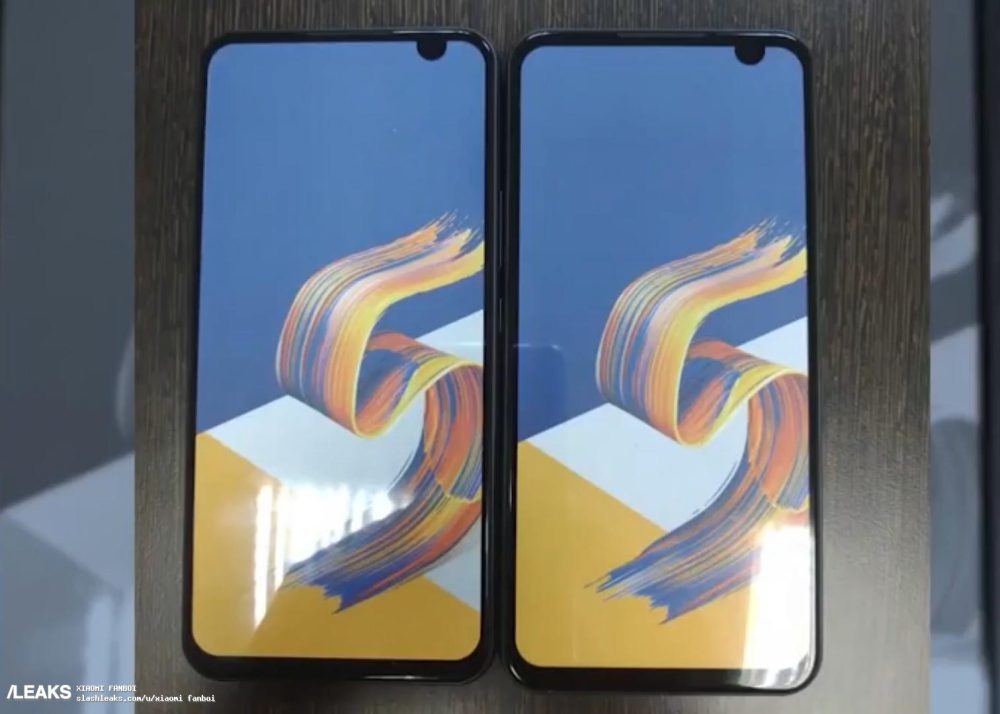 With the standard central placement, you have a uniform status bar, I’m intrigued to see how that would work with a right-placed notch. Where would the time go? Would everything be shifted left? What about when taking selfies? It poses so many more questions beyond that too. But those can be saved for another day.

There’s even an image of a hole punch-style dot notch in amongst these leaks, which again, is a very, very unique attempt at managing screen real estate and the need for a front-facing camera. 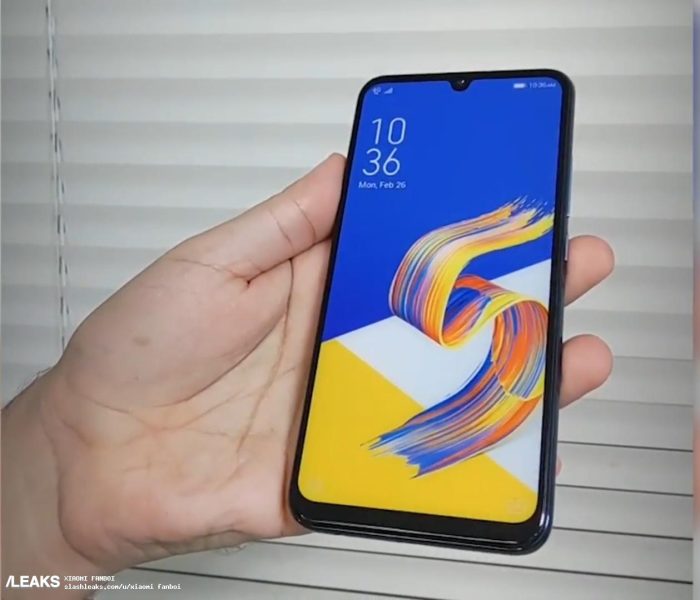 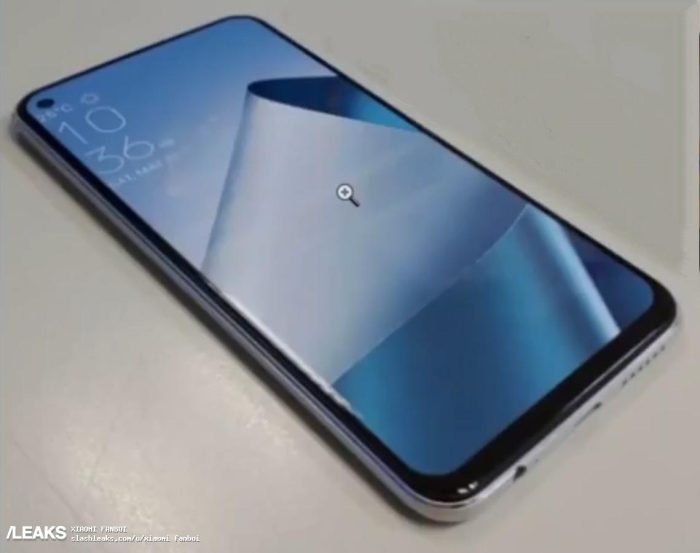 Beyond that single eye-catching leaked image, there are images of a more modest teardrop notched Asus device — which I feel will likely be the option chosen by the brand for future notches. Personally, I really don’t mind the teardrop notch. It doesn’t make a huge amount of sense when you could just move the camera a few millimeters up, but if you must notch, then teardrops are fine by me.

We often see the Pixel 3 XL notch get flak for being a lot deeper than average, but to an extent, at least it packs in some extra camera tech. It would be interesting to hear Asus’ justification if they were to go with a stranger notch positions. But we don’t expect that to happen given these are the only supposed images of the reported Asus Zenphone 6.

As for the phone in question, it seems to have a rear-mounted fingerprint scanner — so no in-display reader — and has that signature Asus glossy back look. There’s also a triple camera setup on the back portion, which could mean better photo-taking capabilities.

Hey, credit where it’s due, if Asus wants to really stand out from the crowd, then these leaks will definitely have helped do that. When the Essential PH-1 debuted with the notch, most people were dismissive. Little did we know that Apple would turn the entire smartphone industry into notch advocates and all the clone devices that followed haven’t really attempted to use the notch effectively.

Most just have a front facing camera and have been added to simply follow Apple’s lead. I’m glad that brands that have adopted it are slimming it down by going with teardrop options, but changing the position is a really bold design decision. Whilst it looks weird and poses so many questions, the Asus attempts at least show the company is trying something different, which is more than can be said about many OEMs.

Either way, we’d love to know what you think, is the notch itself bad enough that moving it becomes an even bigger crime? Let us know in the comment section below.