How to force dark mode on Google Maps navigation for Android 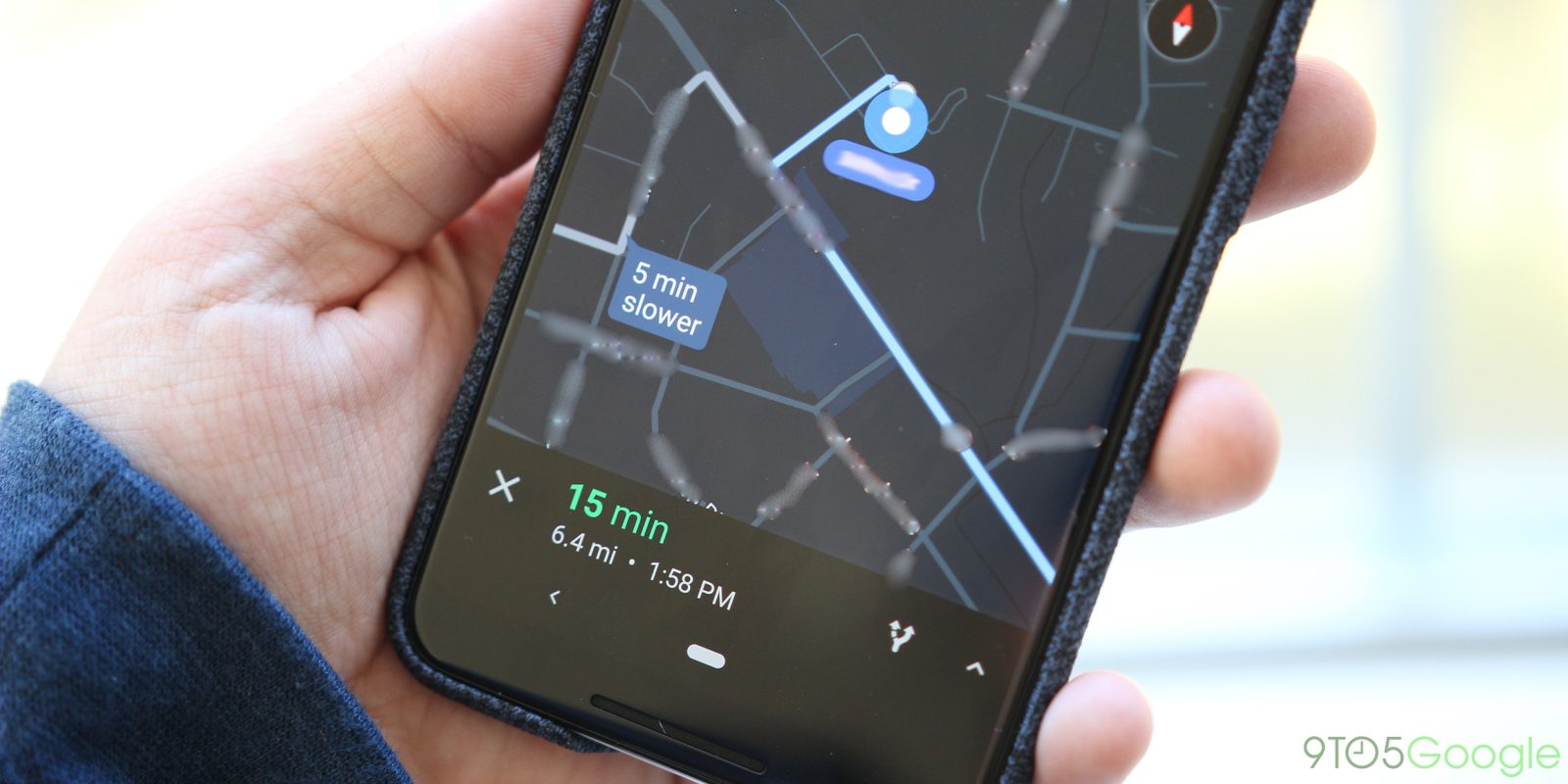 Google has slowly been adding a dark mode to several of its applications, including YouTube and Google News. For quite some time, Google Maps has supported a “Night” mode, which turns the navigation interface dark. However, that feature is not able to be manually toggled. Today though, we’ll show you how to force that setting to stay on all the time. Here’s how to force Google Maps dark mode on Android.

How to force Google Maps dark mode on Android

To be clear, this tutorial doesn’t tell you how to add a dark mode to the Google Maps app in full – that simply doesn’t exist (for now). Rather, Google has an option built into the app which lets you easily force the “night” mode to be turned on all the time. By default, it is set to automatic which toggles the color scheme off or on depending on the time of day.

First, you’ll need to open up Google Maps on your phone. You’ll also want to ensure that you’re running the latest version of the application. It’s not clear exactly which version of Maps for Android adds the needed toggle, but it’s gone live for all users sometime in the past few releases.

Once Google Maps is open, you’ll want to access the settings menu. On Android, you’ll do this by swiping in the menu from the left-hand side of the screen, then tapping “settings” towards the bottom of that list.

To add Spotify to Google Maps, you’ll next need to visit the Navigation Settings in the Maps app. On Android, you’ll do this by scrolling to the bottom of the settings menu and looking for the section labeled “Navigation Settings.” 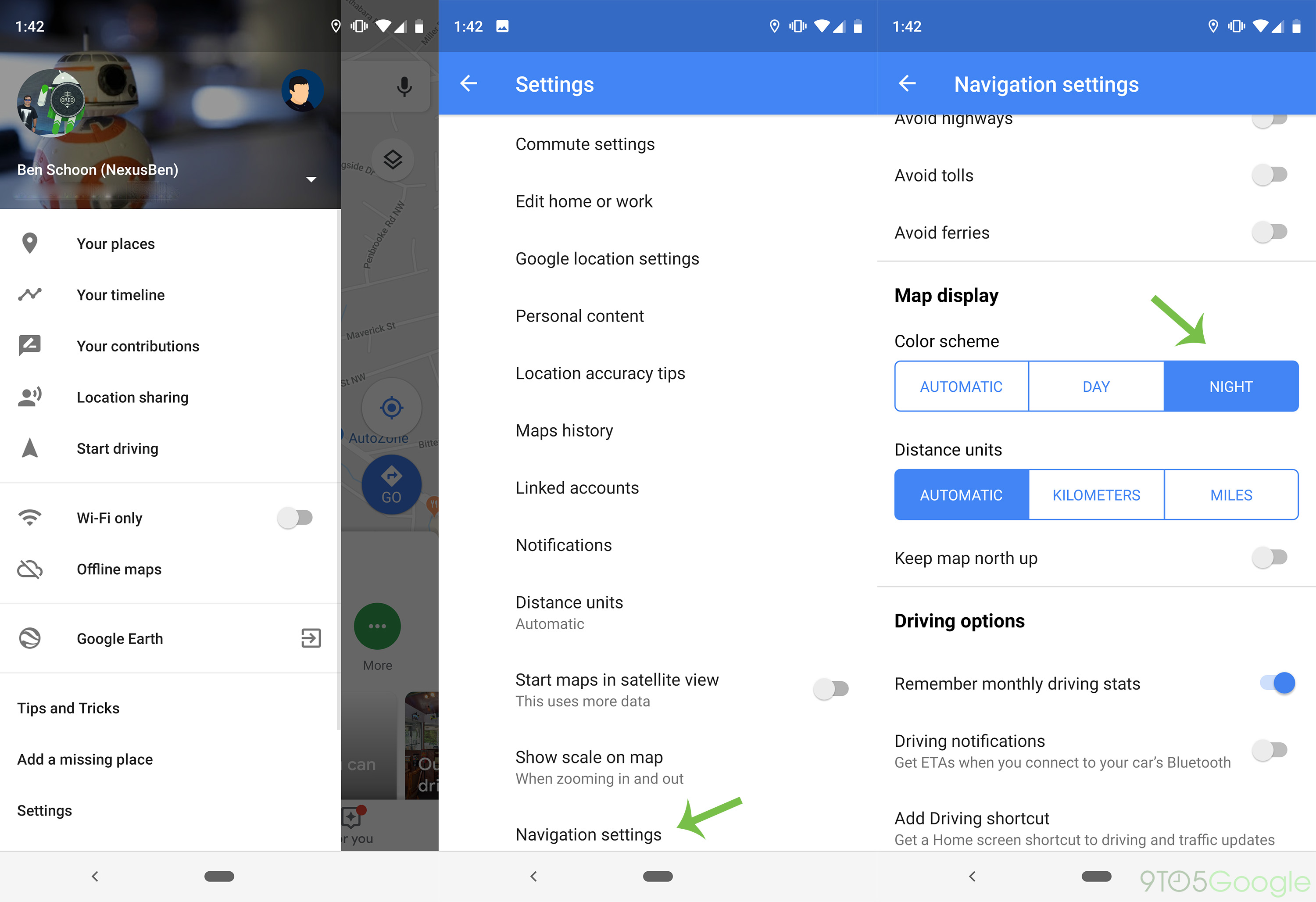 Once you’re in the Navigation Settings, scrolling down about 2/3 of the page should pull up a section title “Map Display.” Here, you can pick between Automatic, Day, and Night options. To force a constant Google Maps dark mode for navigation, you’ll want to select the Night option. With that enabled, any time you go into navigation, it will display the map with a dark theme, at least on your phone’s display.