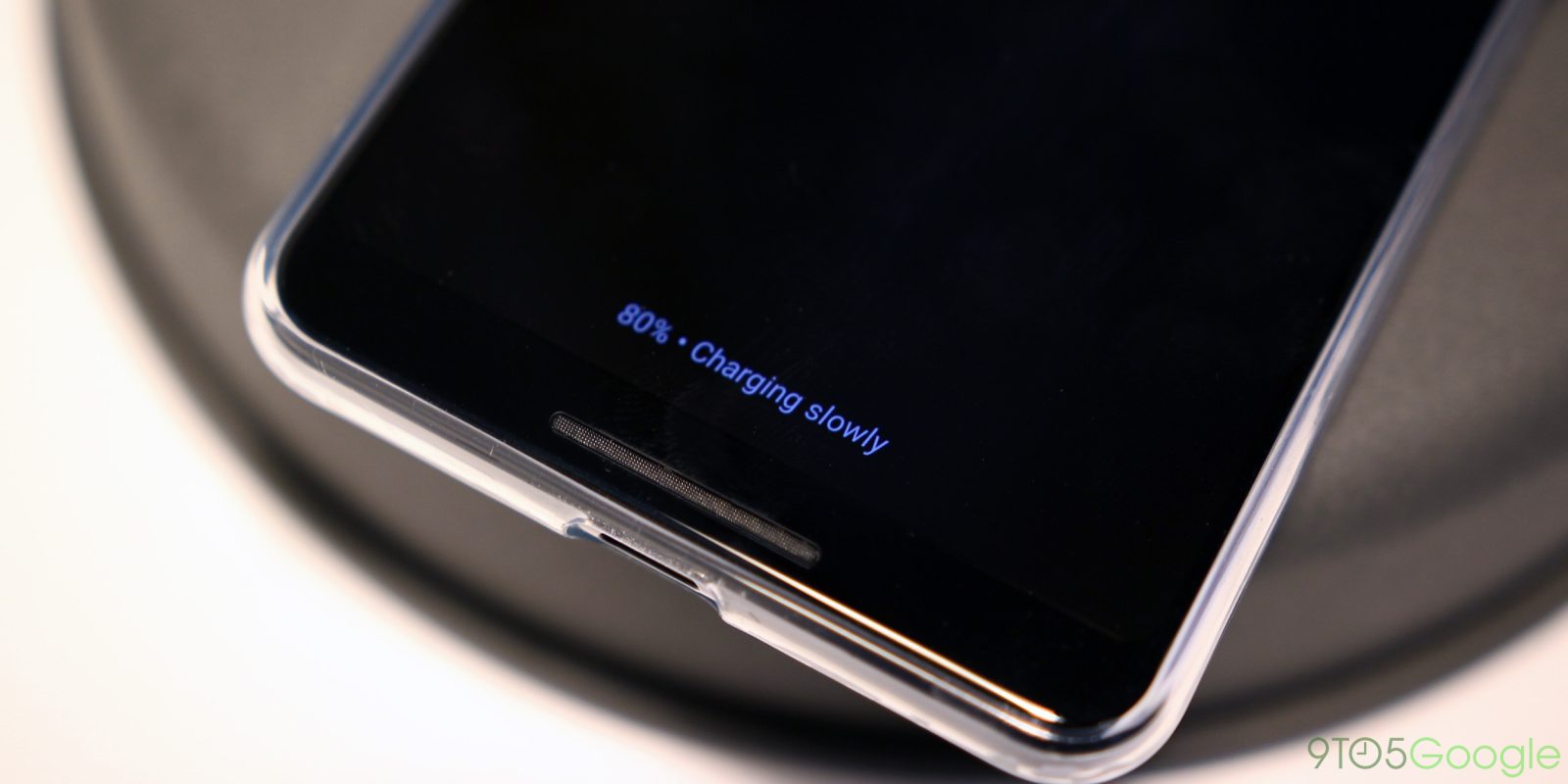 Wireless charging has been a welcome feature on Google’s Pixel 3 devices, but it didn’t come without some gripes. One of those was an incorrect indicator on the lockscreen which showed slower wireless chargers as “Charging Rapidly.” With the latest update, Google has fixed that Pixel 3 wireless charging behavior.

In case you’ve missed it, Google’s Pixel 3 and Pixel 3 XL do both support wireless charging. However, these devices only support speeds past 5W on approved chargers including Google’s own Pixel Stand. This allows speeds up to 10W. However, partially due to how Android treats charging rates, the lockscreen showed the “Charging Rapidly” indicator on any wireless charger.

For obvious reasons, this was a problem. Having a slow 5W charger marked as such was simply incorrect, and was very misleading to customers using their Pixel 3 with a charger that has a 10W charging rate, because Google still limits those chargers to 5W. This certainly needed to be changed, and we’re glad to see that with November’s security patch, Google has adjusted the indicator.

As you can see in the images below, the Pixel 3 XL pictured on the left with November’s security patch installed shows that it is “Charging Slowly” while on a TYLT Vu which charges at 5W. The Pixel 3 on the left, however, is still running September’s security patch and displays “Charging Rapidly” instead. We’re glad to see that Google has fixed this Pixel 3 wireless charging issue.