Google Pay is now available in the United Arab Emirates 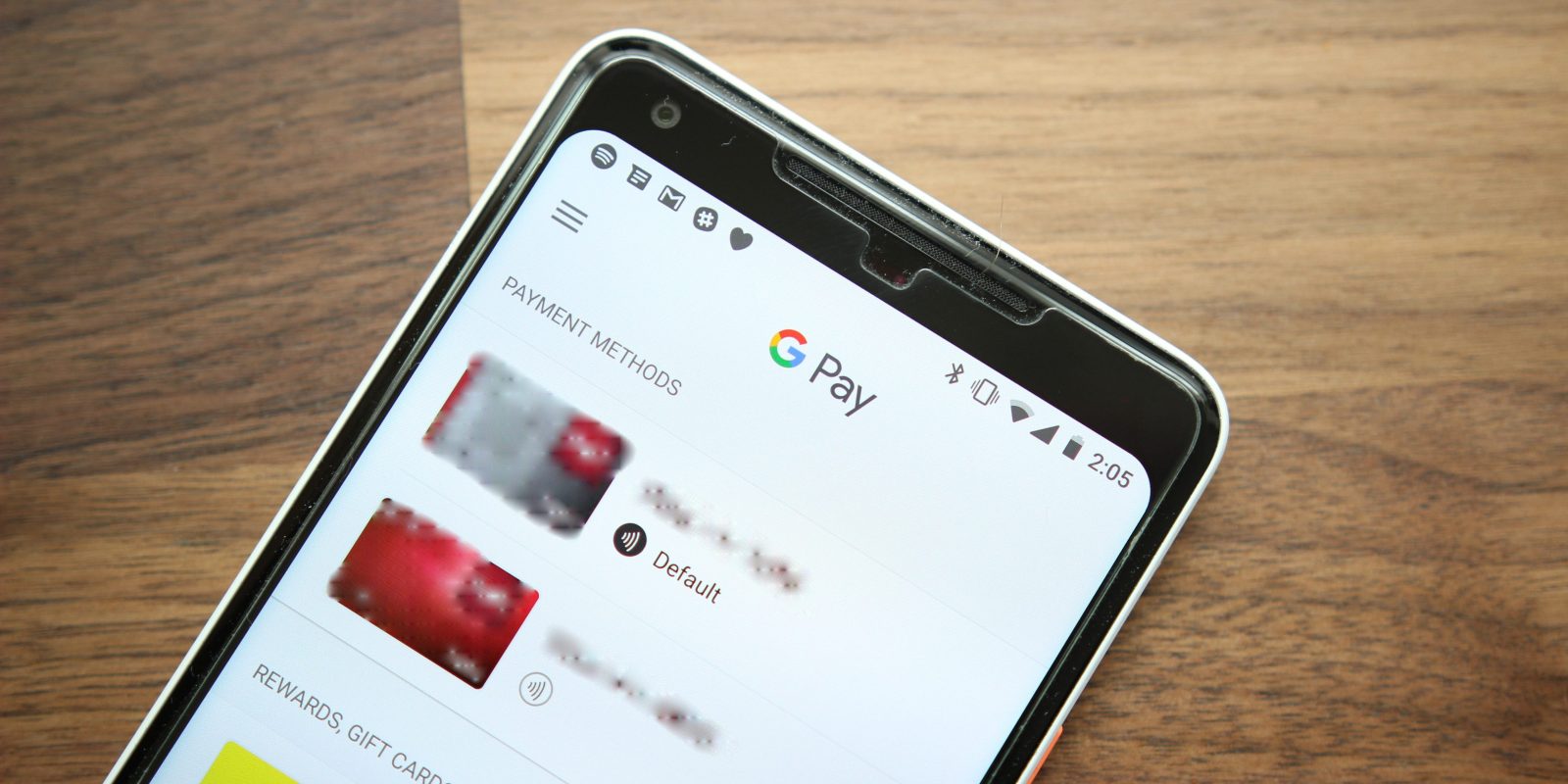 Google’s aptly named payment service, Google Pay, has been gradually moving into all corners of the globe. The latest country to be added to the list is the United Arab Emirates.

While not officially announced, the United Arab Emirates was added to various Google Pay support pages today, indicating its imminent availability. As the country has had Apple Pay available to it for over a year, the arrival of Google Pay was only a matter of time.

Considering Statcounter shows that over 75% of mobile devices in the country run on Android, compared to 21% running iOS, Google Pay’s entry into the United Arab Emirates is long overdue.

It is only available through a handful of banks for now, but surely the list will continue to expand in the coming months now that the service has gained a foothold.

Joining Norway, Denmark, Finland and Sweden as newcomers to the service, Google Pay is now available in 26 countries worldwide.