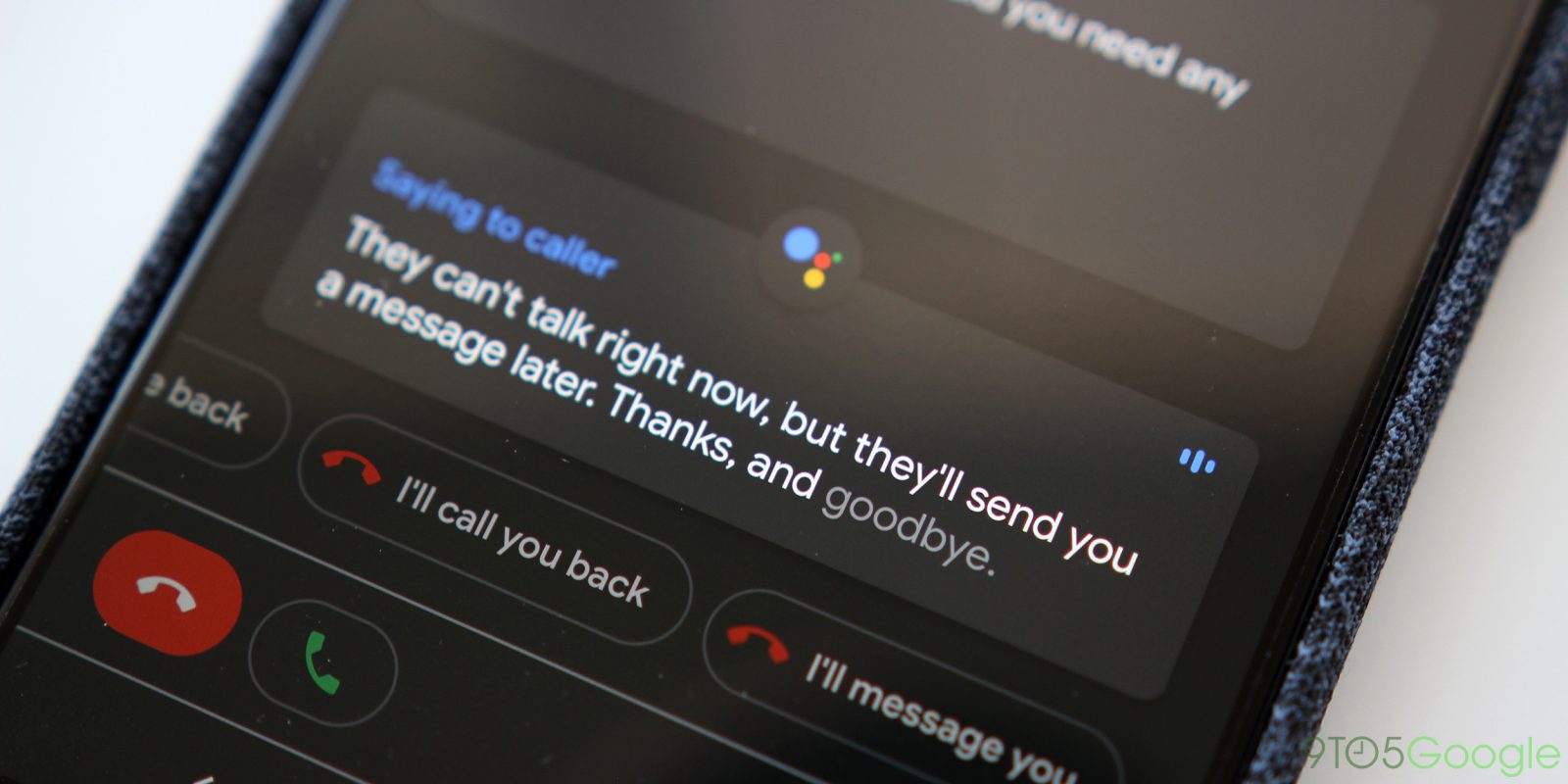 One of the handy new features Google launched with the Pixel 3 was Call Screen. Now, Google is preparing to solve one of the frustrating parts of that feature by adding Call Screen transcripts.

As noted on Google’s support forums, Call Screen transcripts are coming fairly soon. Many people have quite publicly complained about the lack of this option to an otherwise fantastic feature, so it’s good to see that Google is listening to customer feedback and making changes accordingly.

Google says that Call Screen transcripts will be enabled “later this year” for Pixel owners who use the feature. A comment on the matter notes that these transcripts will be saved automatically to the dialer app once the call has ended and will be available for later viewing. Apparently, beta testers for the Google Phone app will have support for this feature first with others following later in the year.

Hey Lon – thanks for your feedback. I’m happy to confirm that we will be launching support for saving the transcript later this year. The transcript for the screened portion of the call will be automatically saved in your Call Log once the call has ended. You will be able to access it via the Call Details section of an individual call log item. This will be available to our public beta testers first, and then all Pixel 3 users later in the year.