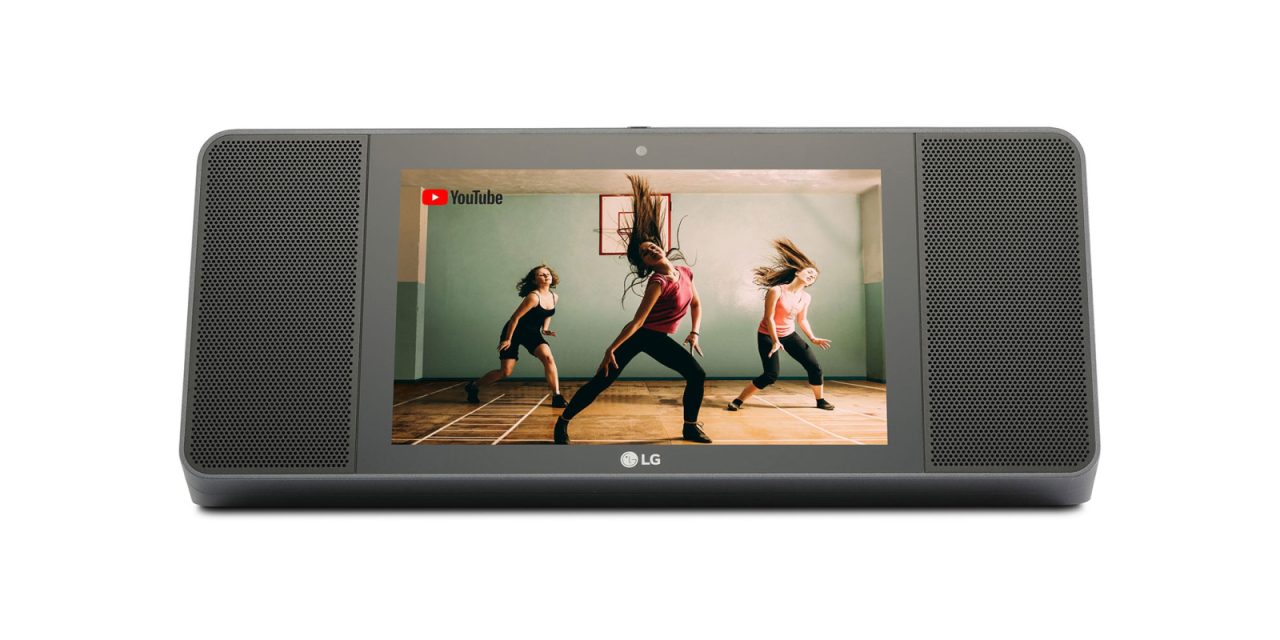 Way back at CES this past January, Google Assistant smart displays were revealed, and LG was among one of Google’s first partners. However, following Lenovo and JBL launches, LG was fairly quiet. Today, launch details for the LG smart display, WK9, have been revealed, including a $100 price cut.

The WK9 is a pretty similar device to what we’ve seen from Lenovo and JBL. It has an 8-inch touchscreen up front running on top of Google’s Android Things-based smart display OS. It’s got a built-in camera for Duo video calls, Chromecast built-in, and more.

LG has partnered with Meridian Audio to help the speakers stand out a bit. The company says that the “exceptional” sound quality from these stereo speakers is “beautifully balanced.” Hopefully, LG’s work on these 20W speakers can help the XBOOM AI stand out from other options out there today.

Like any other Assistant smart display, the LG’s WK9 responds to “Hey Google” audio commands to look up recipes and videos, control your smart home devices (including LG’s appliances), and more. 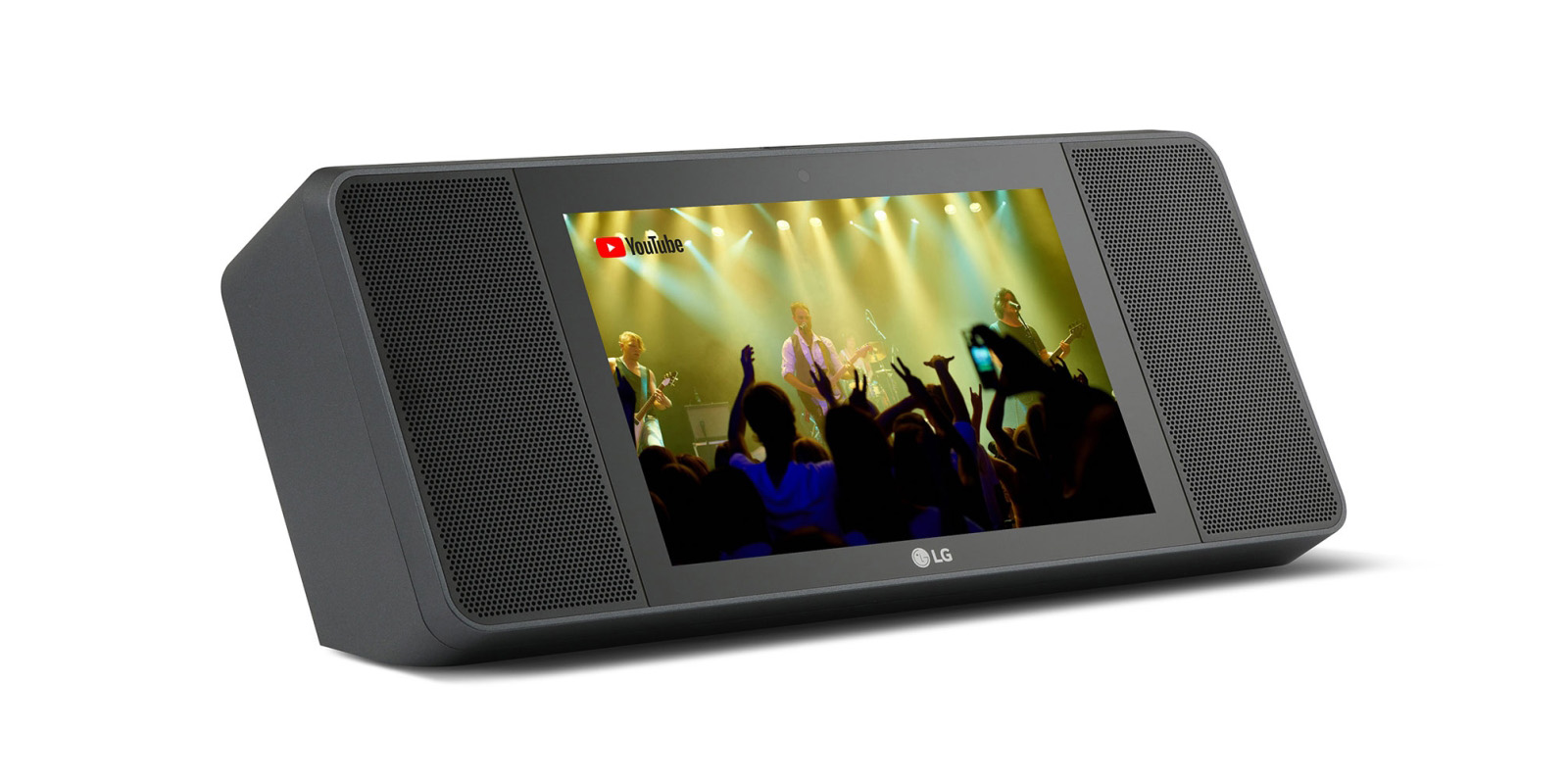 The LG XBOOM AI smart display is actually the most expensive we’ve seen to date with a $300 price tag in the United States. LG says that the product is launching in the US to start, with other markets following soon. To kick things off, LG is offering $100 off the product for the holiday season. At $199, I’ve gotta say, it actually looks pretty compelling.

It’s unclear, though, exactly when this product will be available for purchase. At the time of writing, LG’s website and B&HPhoto both reflect the $199 price tag, but neither have sales open yet. We’ll update this article once they do.