Huawei is testing Google’s Fuchsia OS on the Honor Play 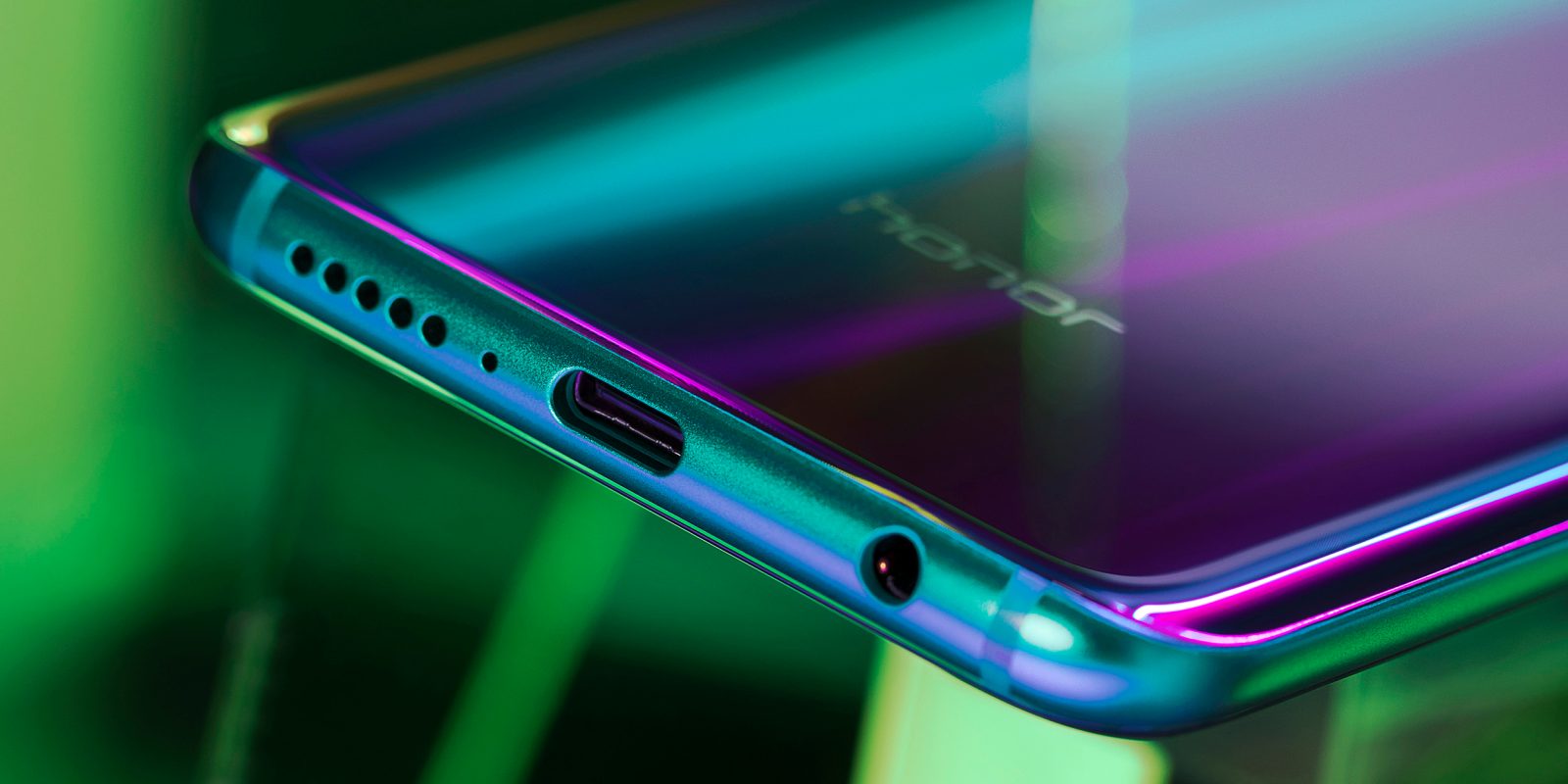 In a Thanksgiving surprise, a new code change has revealed the first Android smartphone to be used as a testbed for Fuchsia, Google’s in-development operating system for devices of all kinds. The bigger surprise — it’s a Huawei.

Google and Huawei certainly have history together, with Huawei being responsible for one of the most beloved Google phones, the Nexus 6P. It makes perfect sense that the two companies would continue to work together as Google develops a revolutionary new operating system.

In the last year, engineers from Huawei have posted about a handful of public commits to Fuchsia’s Gerrit source code management, but none seemed like any major work or indicated what the company’s plans were for the OS.

The commit message clearly states that the engineer was able to boot the device into Zircon, Fuchsia’s kernel, but does not make any mention of the other layers of the Fuchsia stack, meaning the experience is not yet as exciting as we know Fuchsia can be.

This change marks a few different firsts for Fuchsia. The Huawei Honor Play is the first consumer Android device to be tested on Fuchsia, and Huawei is the first company outside of Google to make a major contribution to the open source project.

The Honor Play, Huawei’s latest gaming phone, is one of many phones the company has produced based on the Kirin 970. Having a common base, some of these other devices may also become compatible with Fuchsia in the future.

Unfortunately, due to political issues, many of these devices, including the Honor Play, are not available for sale in the United States, which will make it more difficult for enthusiasts to get their hands on one.