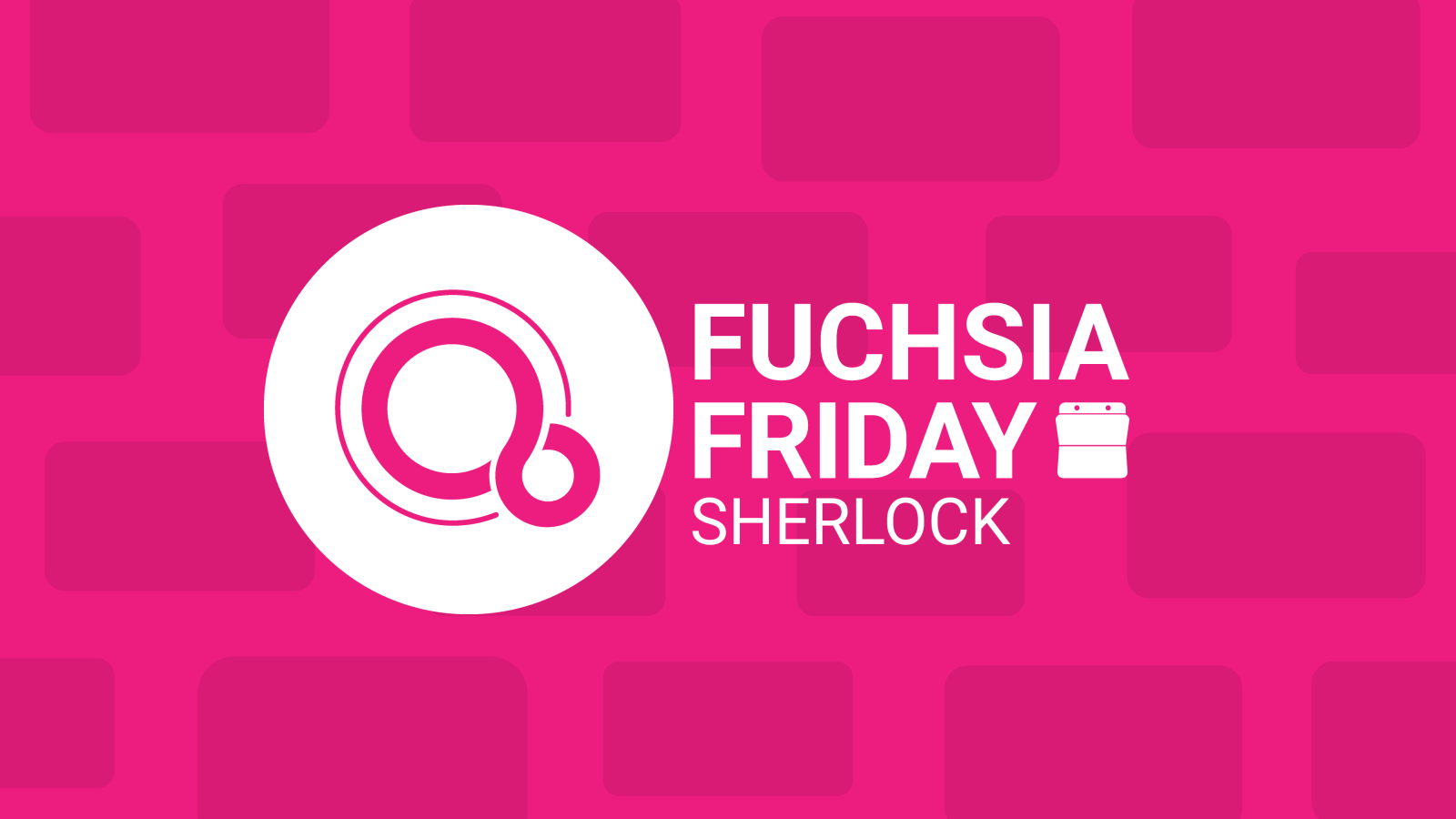 Over the months, we’ve followed a variety of prototypes for Google’s Fuchsia OS, each filling a different niche from Google’s current product line. This week on Fuchsia Friday, we look at the latest prototype, Sherlock, and some of the possible form factors it could take.

Of the Fuchsia prototypes we’ve seen so far, the only one to pan out into a retail product is Astro (aka the Google Home Hub). Based on Astro’s set-top box SoC, found in the likes of the Xiaomi Mi Box series, we made all sorts of guesses on what type of device it would be.

Sure, a smart display was among them, but it was by no means our leading guess. Nor did we expect it to be a Made by Google product. We have to be careful, however, to not let this lone example set our expectations of future devices. Surely not every codenamed prototype will be a Google branded product.

All eyes on you

That brings us to today, with the newly developed Sherlock prototype. First introduced earlier this month, Sherlock features 2GB of RAM and an Amlogic T931 processor. There’s no public information about this processor, beyond it having at least 4 cores, but Amlogic’s T series chips have been almost exclusively built into Smart TVs.

What makes me hesitant to definitively call Sherlock a Smart TV is a feature that the overwhelming majority of Smart TVs no longer have: a camera. A few short years ago, Smart TVs began to include microphones and cameras to offer things like voice control and Skype video calling.

It didn’t take long for it to be discovered how vulnerable these devices were and that people probably don’t want their TV watching them back. Then again, that isn’t stopping a rumored Facebook set-top TV box with built-in camera.

And yet, clear as day, Sherlock features a Sony IMX277 camera, connected internally using the MIPI CSI2 protocol. According to Sony, the IMX277 is a 12MP camera sensor better suited to a traditional digital camera than an embedded camera.

This only deepens the mystery for me. Sure, Sherlock could still be a Smart TV, but it’s not beyond Google to make a dedicated camera device. Just this year, they released the quirky Google Clips camera for taking AI-powered photos and videos.

Or perhaps Sherlock could be a compromise between these two device types, offering Facebook Portal-like functionality, powered by Google Duo. I genuinely hope this isn’t the case, though, as the mere idea of the Facebook Portal makes me uneasy.

With what little information we have available, what do you think Sherlock could be? Smart TV? Camera? Something else? Tell us what you think in the comments!