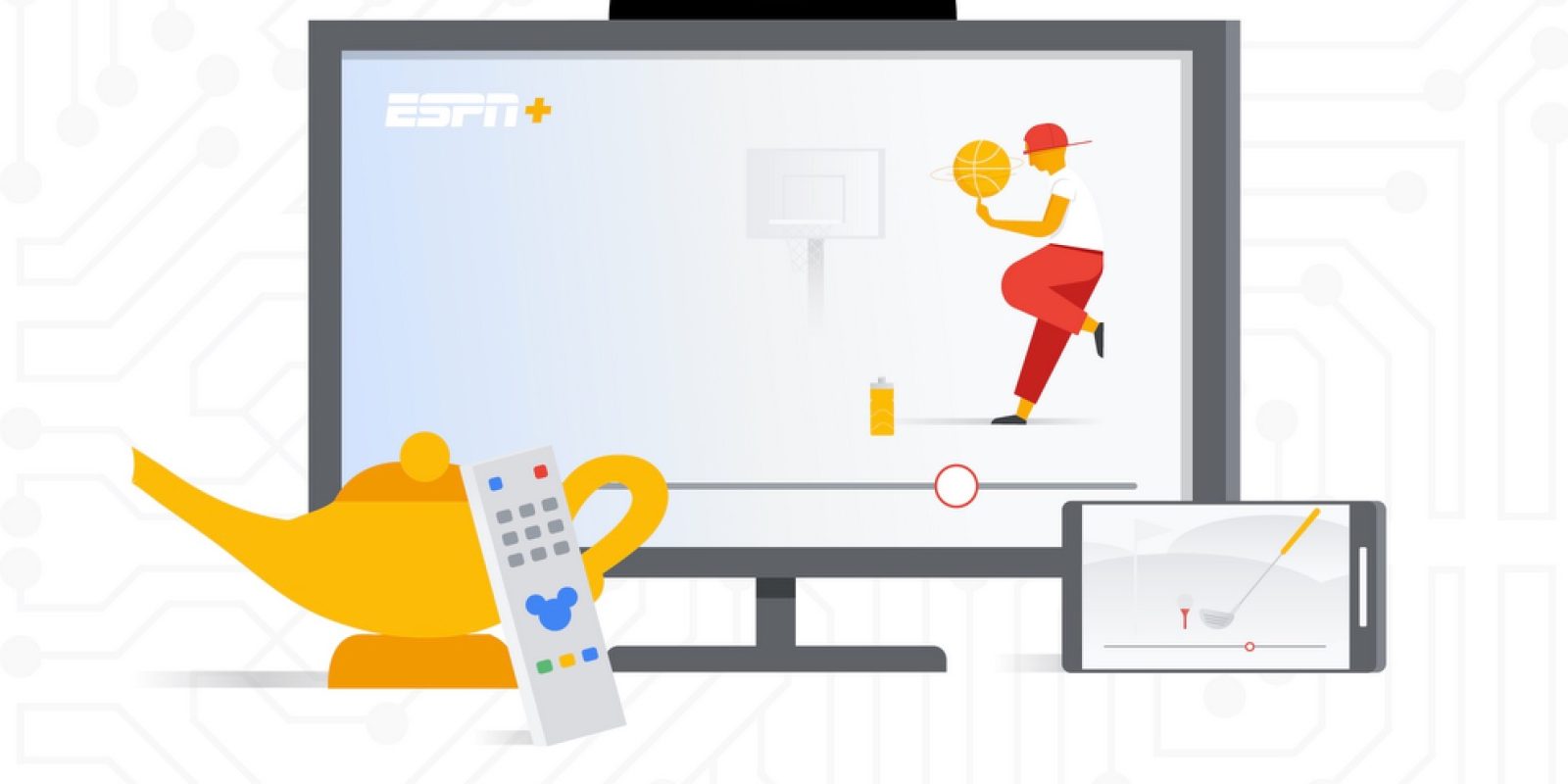 Disney, and its various properties, are getting ready to enter the online streaming market in the coming years. With a number of properties — notably Star Wars, Marvel, and sports — and platforms already available today, the media juggernaut announced a strategic partnership with Google around advertising.

Disney will be able to serve video ads effortlessly on the web, in mobile apps, streaming through connected TVs and for live events.

Ad Manager gives you a single platform for delivering, measuring and optimizing ads wherever your audience is engaging—including connected TVs, Accelerated Mobile Pages (AMP), mobile games and other apps, and platforms like YouTube and Apple News.

Combining DoubleClick for Publishers and DoubleClick Ad Exchange, it forms a “unified programmatic platform.” For massive companies like Disney, it helps to be able to manage advertising across disparate platforms on one console.

People also expect the same content they love in the living room on every screen, which can be the difference between a loyal fanbase and a lost audience. Advertisers want to deliver quality ad experiences that are relevant, seamless and measurable across screens, inspiring media companies to reimagine the commercial break.