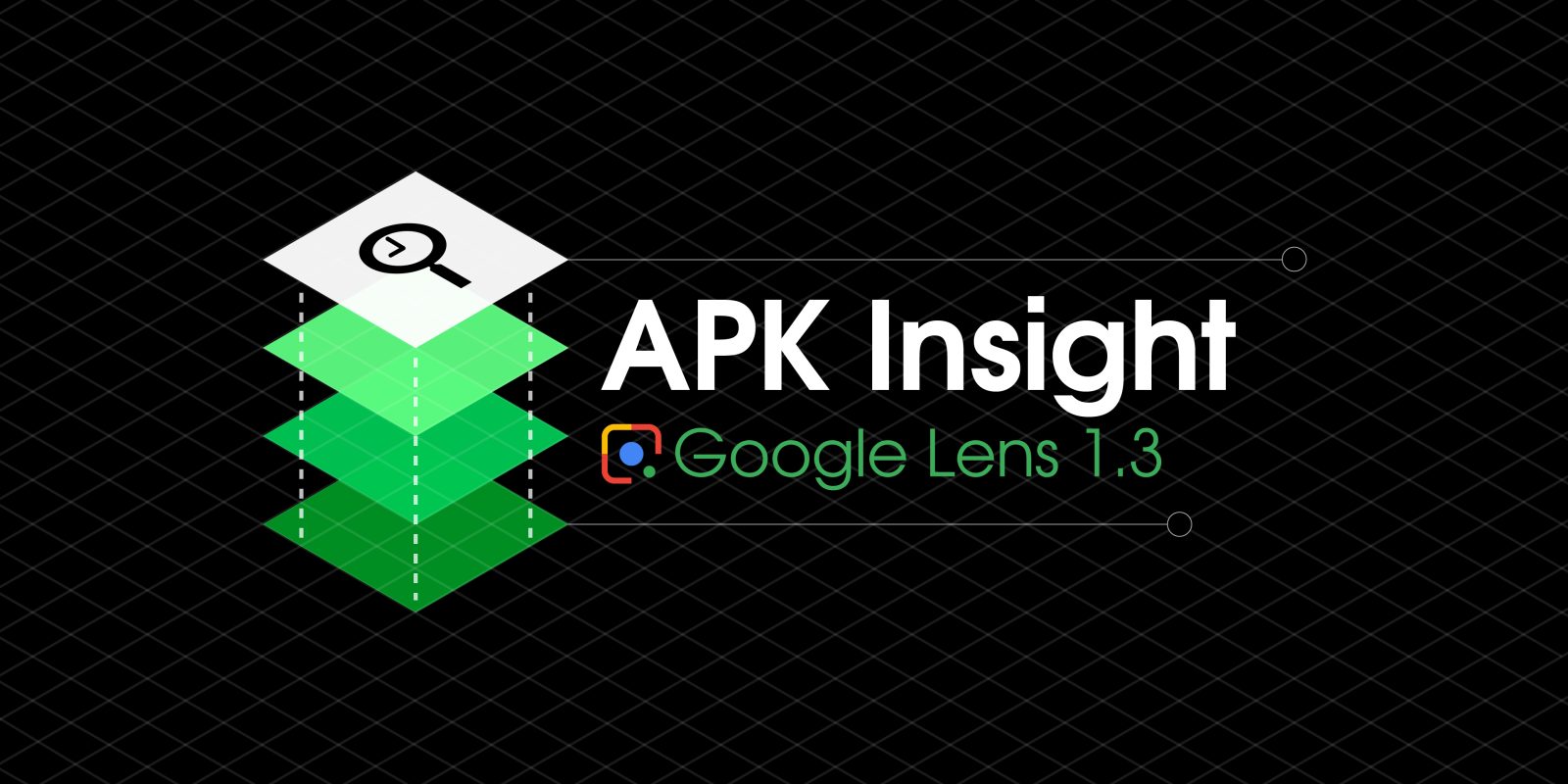 One of the biggest touted use cases for augmented reality is shopping and commerce. With a sense of depth and scale, buyers can virtually place objects in their living space before purchasing. Google is now working on a feature called “AR Shopping,” according to Google Lens 1.3.

Back in June, Google released a standalone Google Lens app on the Play Store. In addition to acting as an app shortcut to quickly open visual search, past updates have introduced a number of features. Version 1.1 added Lens to the Share menu and replicated the Art Selfies feature found in Google Arts & Culture.

Similar to that latter development, Google Lens 1.3 includes an “AR Shopping” app referred to as “google_ar_furniture.” Introductory text details how users can “Preview furniture in your space,” as well as take and share pictures of pieces in AR.

To start, give access to your camera and photos.”</string>

Strings provide a brief glimpse into the interface of placing an object in the real word, as well as the initial setup of pointing your device to the ground and moving it around.

<string name=”searching_for_plane_hint”>First, let’s find the floor. Stay still, point your phone down, and move it around.</string>

<string name=”shopping_recovery_snackbar”>Restoring furniture. Point your phone where you last placed the item.</string>

Objects will be organized by categories, with Google Lens noting the price, merchant, and other pertinent details. At this stage, it is unclear what backend is being using for this service. It’s not clear whether Google is partnering with an existing retailer that provides scanned objects, or whether Google is doing itself.

Additionally, it’s all not clear how this “app” within Google Lens works or is activated by users when available. The current model for Google is placing AR features in other apps — like Camera for Playground AR Stickers — rather than right in Google Lens, which is primarily for search.

Google Lens 1.3 is rolling out now via the Play Store. We do not post APKs to download directly given the legal challenges associated with copyright and possibility of removal. Meanwhile, that model is perilous given Android App Bundles and Google Play’s Dynamic Delivery.