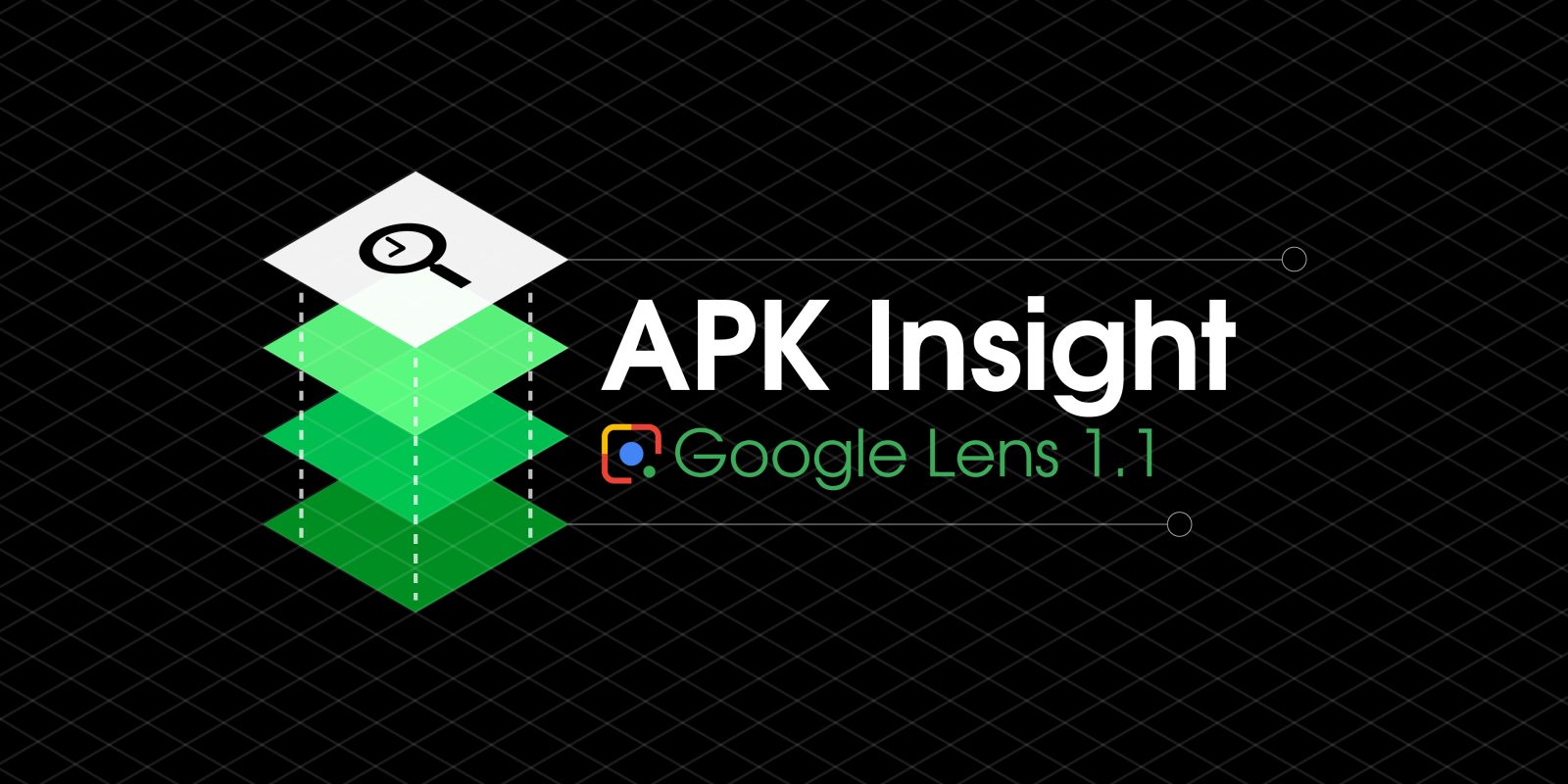 Google Lens can be used to scan live images via Google Assistant or the dedicated app icon. For already captured pictures, users can have Lens analyze an image through Google Photos.

With version 1.1, Lens is now accessible via Android’s system Share sheet. As a result, anytime users see a picture in a third-party app they can share it to Google Lens directly. This cuts out the step of having to first download an image and then opening it in Google Photos.

The standard Google Lens UI appears with a bottom sheet offering various suggestions of what’s in the image. Users can use smart text selection to highlight phrases in an image and tap anywhere to perform a new search.

<string name=”art_selfie_description_lens”>Does this artwork look like me? Check out your own #ArtSelfie match, powered by Google Lens</string>

Version 1.1 of Google Lens is rolling out now via the Play Store. We do not post APKs to download directly given the legal challenges associated with copyright and possibility of removal. Meanwhile, that model moving forward is perilous given Android App Bundles and Google Play’s Dynamic Delivery.