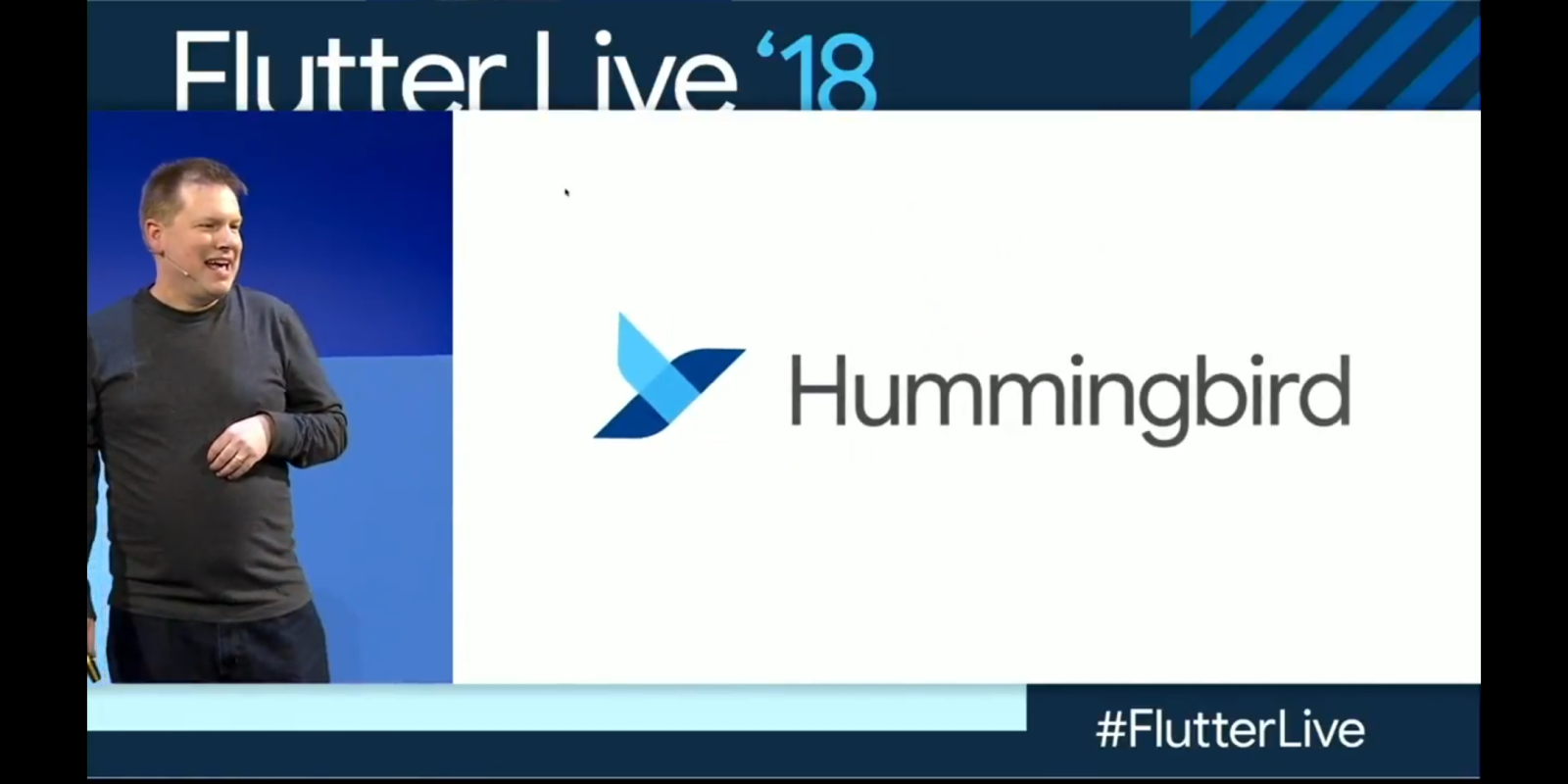 Today marks the debut of Flutter Live, Google’s first ever major standalone event for their Flutter app development SDK. In a surprise announcement at the end of the keynote, the Flutter team unveiled the work-in-progress Hummingbird project as a way to bring Flutter apps to the web at large.

Flutter is Google’s cross-platform application SDK, and at today’s event the company clarified that “cross-platform” does not just mean mobile. Currently, Flutter apps can create native apps for Android and iOS, which opens them to those two platforms and Chrome OS (via Android).

At the end of today’s presentation, Tim Sneath, Product Lead for Flutter, touched on two projects to open Flutter to new platforms. One is an existing work-in-progress project, called Flutter Desktop Embedding, that aims to bring Windows, OS X, and Linux support for Flutter.

The second, Hummingbird, is a radical new project to bring entire Flutter apps to the “modern, standards-based web”. Because Hummingbird runs on standard web technologies like “HTML, DOM, Canvas, JavaScript” and has “no blackbox,” the resulting apps will not be limited to Google Chrome, but should also run in Firefox and co.

In a detailed technical breakdown, provided by the Flutter team, it’s explained that Hummingbird will also be able to have interoperability with your web page’s JavaScript code, as needed. 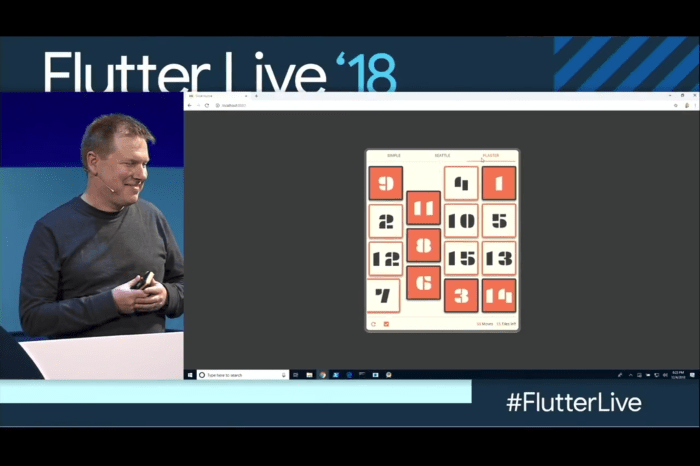 On stage, it was demonstrated and emphasized that the Flutter code running on the web will be exactly the same as what currently runs on mobile devices. Flutter’s origins were shared many times throughout the Flutter Live event, detailing that it started simply as a stripped-backed version of Chrome. In that light, Hummingbird could be considered Flutter’s homecoming.

With these two projects, Google is working hard for Flutter to be the “write once, run anywhere” app framework developers have always dreamed of, with support for Android, iOS, Chrome OS, Windows, OS X, Linux, and just about anything with a web browser.

No timeline was offered for Hummingbird’s release, and the Flutter team declined to make it available for early access for the time being. If you’re excited about Hummingbird and want to learn more about how it intends to bring Flutter to the web, be sure to read the full technical breakdown.