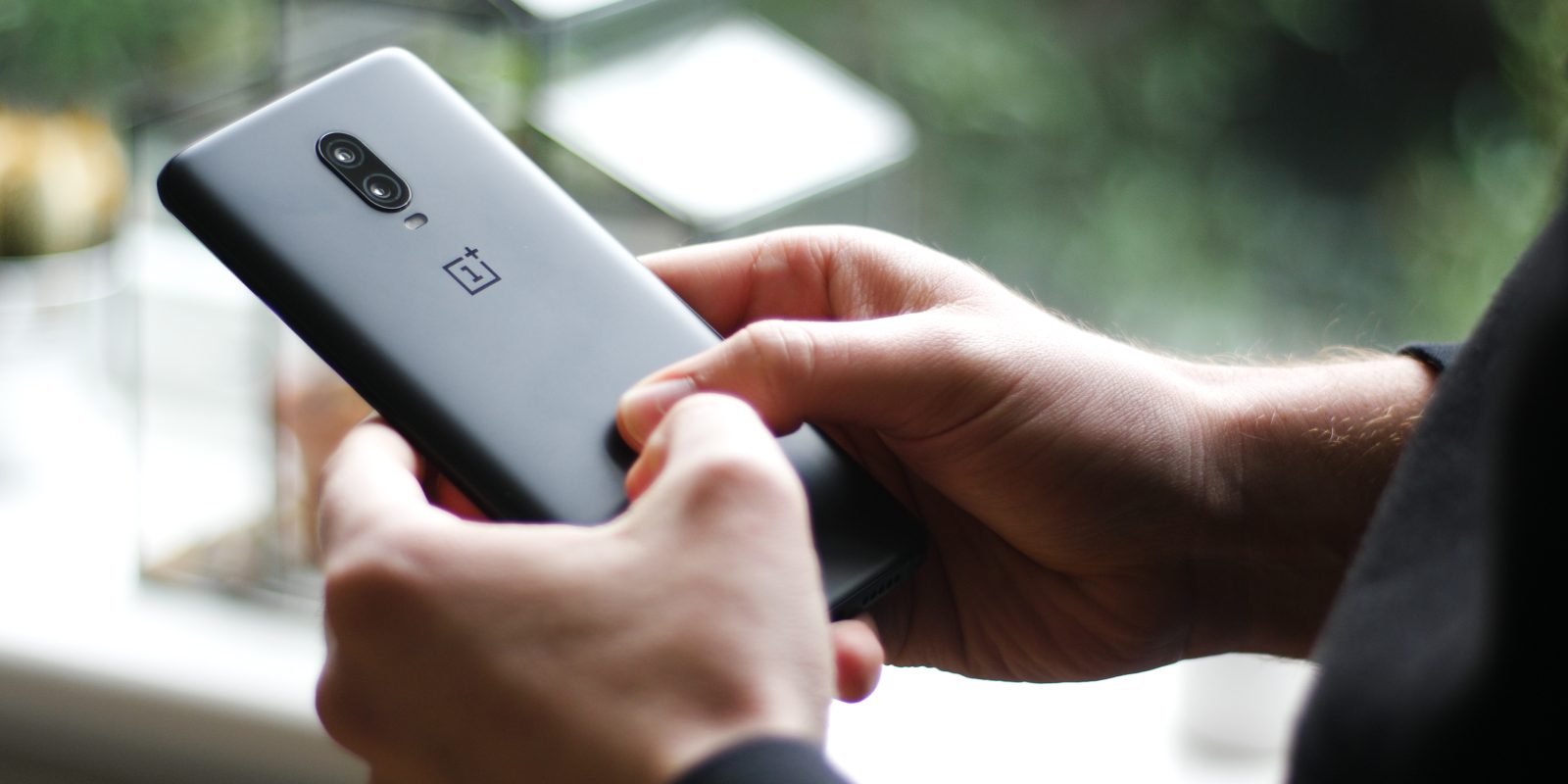 No longer the startup it once was, OnePlus has seen massive growth over the past few years. Now, with the help of its first US carrier launch, the OnePlus 6T is seeing a huge sales boost as revealed in a new interview.

Speaking with PCMag, CEO Pete Lau discussed a handful of interesting topics about OnePlus, and that kicked off with details about its T-Mobile partnership. Apparently, the OnePlus 6T has seen a 249% boost in sales in the United States compared to the OnePlus 6, and that’s attributed to the T-Mobile partnership. Specific numbers aren’t noted, but we do know that the OnePlus 6 sold 1 million units in just 22 days earlier this year, but that was a global total.

Lau further discussed how that sales boost is still occurring even though the OnePlus 6T lacks a headphone jack. He noted that “it was a very painful decision, but we can’t satisfy everyone.” That discussion led to talk about the wish that OnePlus would produce a smaller smartphone at some point. Lau cites battery life, though, as a barrier for this. He explains:

If we can solve the battery problem, we would definitely make a smaller one. I see a lot of demand for this kind of size. But looking at the industry, the technology of batteries hasn’t changed too much over all these years.

Personally, I don’t quite see the problem here, however. Other smaller devices such as Google’s 5.5-inch Pixel 3 have a far smaller footprint compared to the OnePlus 6T, but still manages fine battery life. Hopefully, OnePlus can get over whatever hurdles are holding it back with a smaller device.

The interview goes on to talk more about OnePlus’ 5G smartphone. Lau reiterated the plans to launch a 5G phone with EE in Europe, and says that in the US, the company is more likely to work with T-Mobile or Sprint for 5G devices. This is due to the fact that those carriers use a frequency below 6GHz which is apparently easier to build for.

Lau also interestingly mentions that OnePlus is looking to up its security game in the world of 5G. Using BlackBerry and Apple as examples, Lau shares that the company is currently “auditioning security partners.”

Lastly, this interview offers a mention of the upcoming OnePlus TV. The company previously announced its plans for this project earlier this year. In the interview, Lau talks about how the company wants to create a “burdenless” experience and that, currently, there’s no specific timeline in place for launch.