OnePlus 6T may get a ‘Thunder Purple’ colorway, T-Mobile variant gets detailed in-depth 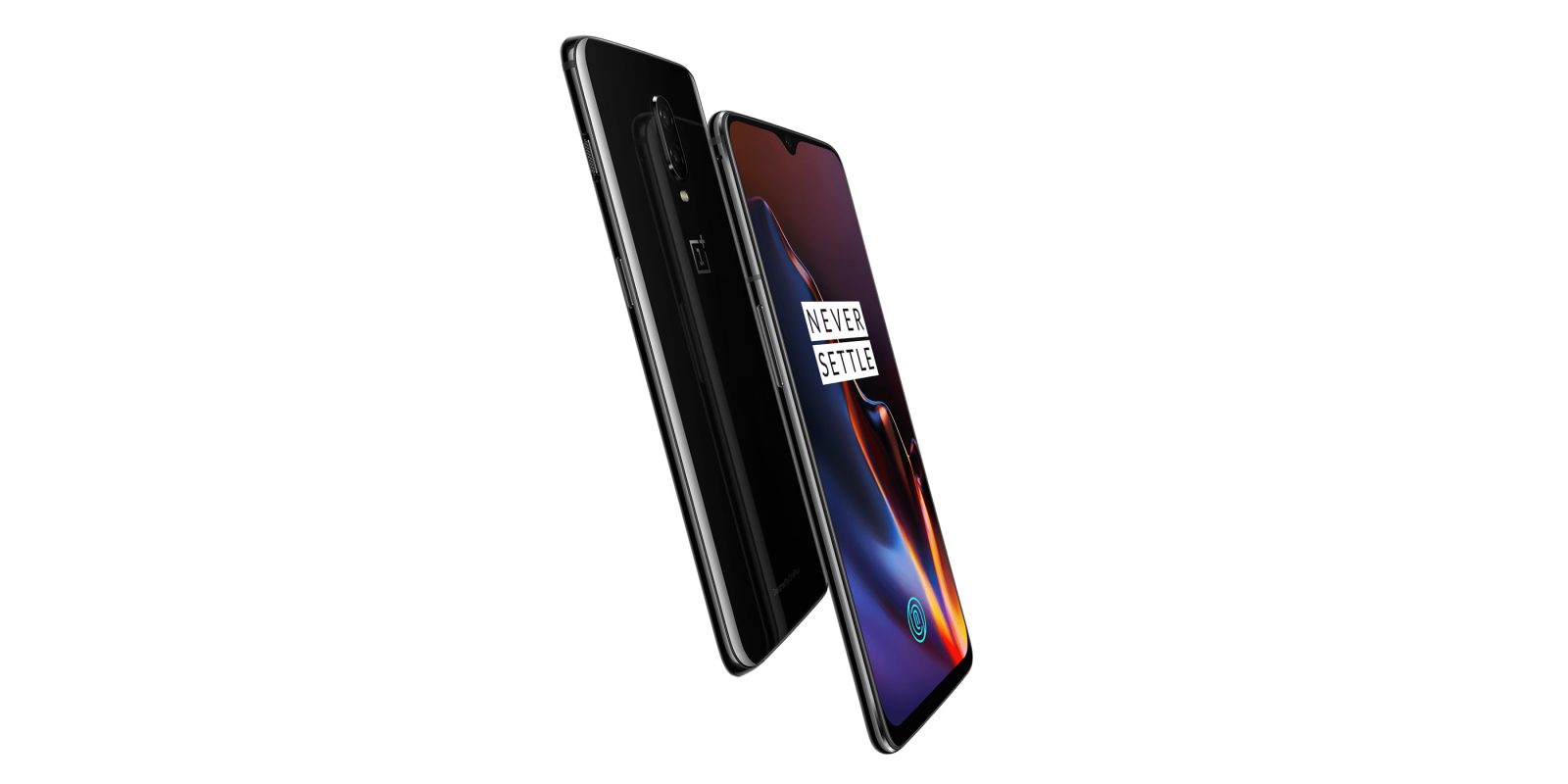 It wouldn’t be a OnePlus launch if we weren’t already expecting some new color variants. A new leak today reveals that a special OnePlus 6T Thunder Purple colorway may be on its way, as OnePlus details its partnership with T-Mobile and how that affects the hardware of its latest phone.

Ahead of the launch of the OnePlus 6T, there were rumors floating around that the company would have another color variant debuting with the new hardware. Unfortunately, that didn’t turn out to be true, as the phone launched in just its “Mirror Black” and “Midnight Black” finishes. However, OnePlus has had a pattern over the years of delivering new colors not long after the initial launch, and it seems like the 6T will be no exception.

According to Ishan Agarwal, an online support page directly from OnePlus showed a OnePlus 6T Thunder Purple option alongside all of the other known OnePlus device variants. The option has since been removed, though. Further backing up the idea that this variant could be coming is another leaked web listing on Amazon that mentions the Thunder Purple color again.

Currently, there’s not much indication of what exactly this color will look like. Marketing pages and materials ahead of the phone’s launch showcased some purple hues. Our best look, though, may actually be from a hands-on video with some prototypes. A YouTuber recently spent some hands-on time with prototype colors of the OnePlus 6T, including a purple color gradient. I’d not be surprised if that was the colorway we eventually see on the OnePlus 6T Thunder Purple. 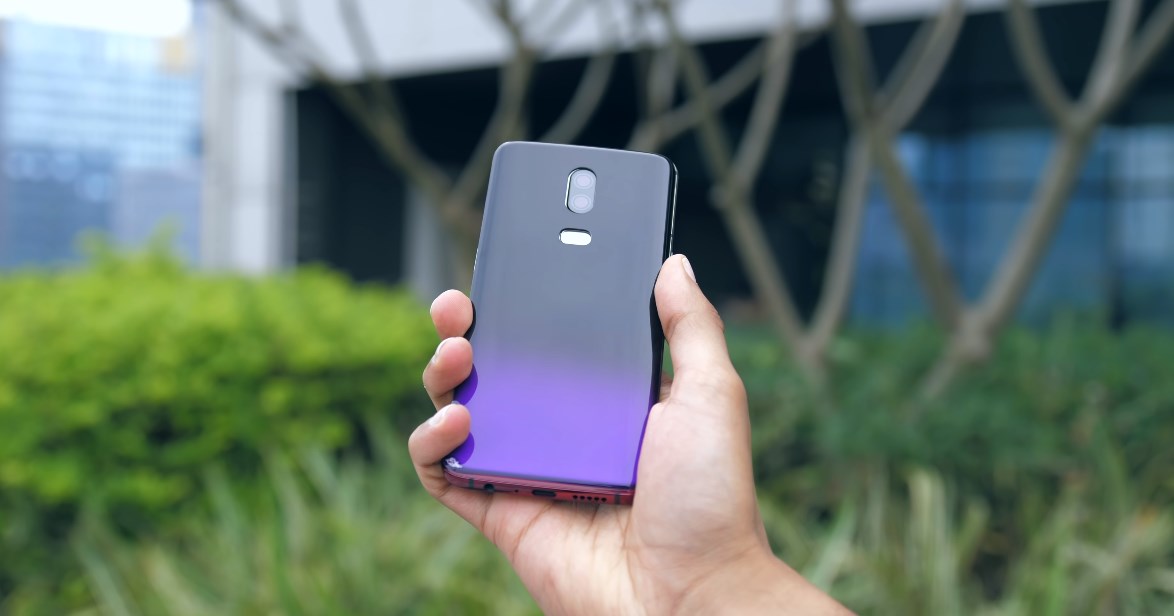 In related news, OnePlus has today revealed some more new details regarding its T-Mobile partnership, specifically revealing how that deal affects the hardware of the phone. In short, the OnePlus 6T on T-Mobile is locked to the network until the device is paid off and unlocked by the carrier. It also only comes in the Mirror Black 8GB/128GB variant and includes two T-Mobile apps pre-loaded. Further, the device only has one SIM slot, but also keeps the unlockable bootloader.

Aside from network restrictions, you’re not losing much by buying a OnePlus 6T through T-Mobile. You can check out OnePlus’ full post for more details on the partnership.