Square Appointments can now use Reserve with Google for reservations in Search, Maps 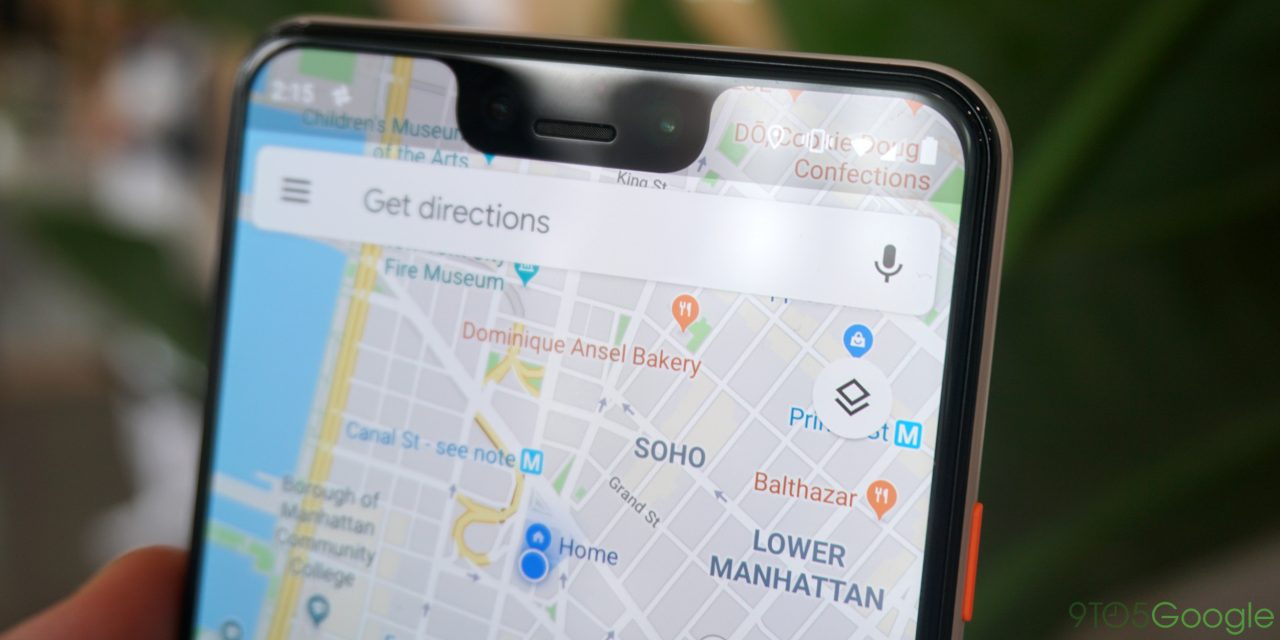 When it was first announced at the end of 2016, Reserve with Google only supported fitness and wellness companies, allowing users to book appointments with these businesses directly from Google Search and Google Maps. Support for booking restaurants rolled out some months later.

Reserve with Google has been fairly quiet in recent months, but, in a new blog post, Square has shown the service still has a future, with new Square Appointments integration.

Integrating the two makes a great deal of sense, as, according to Square’s own numbers, about 50% of businesses that use the service don’t have their own website. The combination of Square Appointments with Reserve with Google means businesses will be able to continue without a formal web presence, without missing out on the enormous web market generated by Google. 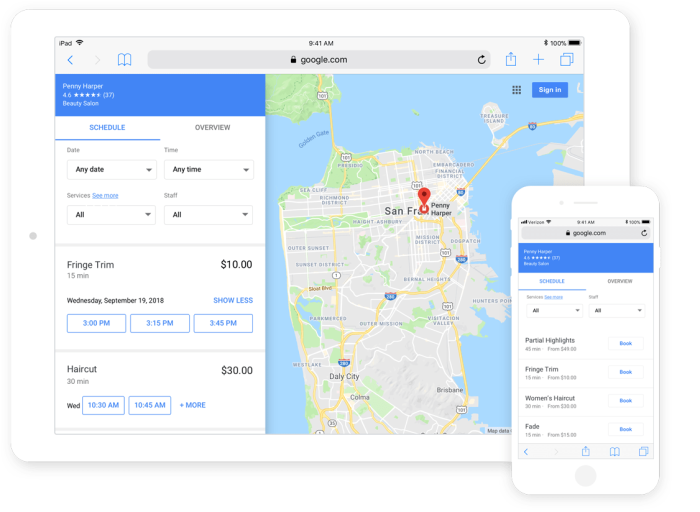 Businesses that wish to get started using the new Reserve with Google capability should be able to enable it directly from Square Appointments.