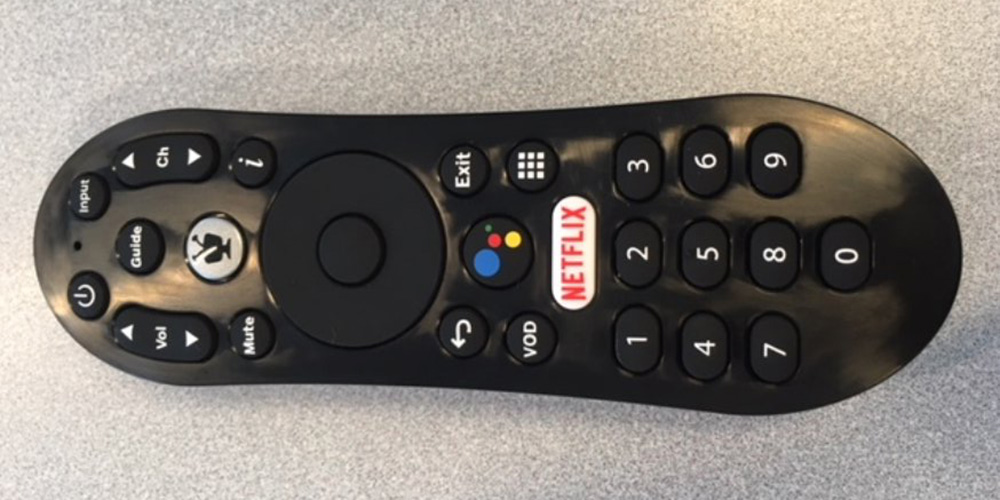 Android TV has seen a ton of expansion in the past year or so, and a large part of that growth has come from corporate sources. This week, an FCC filing strongly hints that Tivo is prepping an Android TV device of some sort, and the timing suggests it could arrive at CES 2019.

A recent FCC filing spotted by Variety shows off a remote for a new device that is apparently running Android TV. The remote which is labeled as a “TIVO Creek Android Voice Remote” doesn’t show the accompanying hardware, but it’s not a stretch to assume we’re looking at a set-top box of sorts.

The remote has a dedicated TiVo button and the traditional “peanut” shape of a TiVo remote. It’s much smaller in overall size, though. There are typical buttons for a TV remote here such as the number pad, input, volume and channel rockets, as well as a mute button. Notably, though, in the center of the remote there’s a branded Google Assistant button. That along with the dedicated apps button and Netflix key help cement that we’re looking at an Android TV device from TiVo.

This shouldn’t come as much of a surprise. At CES 2018, TiVo announced that its “next-gen platform” would be using Android TV. Notably, this device, whatever it ends up being, appears to be coming from TDS Telecom who already signed a deal with TiVo for this new platform.

It’s still largely unclear what we can expect from this device, though. It may be sold directly to consumers or to operators only. For now, we’ll just have to wait and see. Given the timing and TiVo’s track record, a CES 2019 reveal is very much in the cards too.