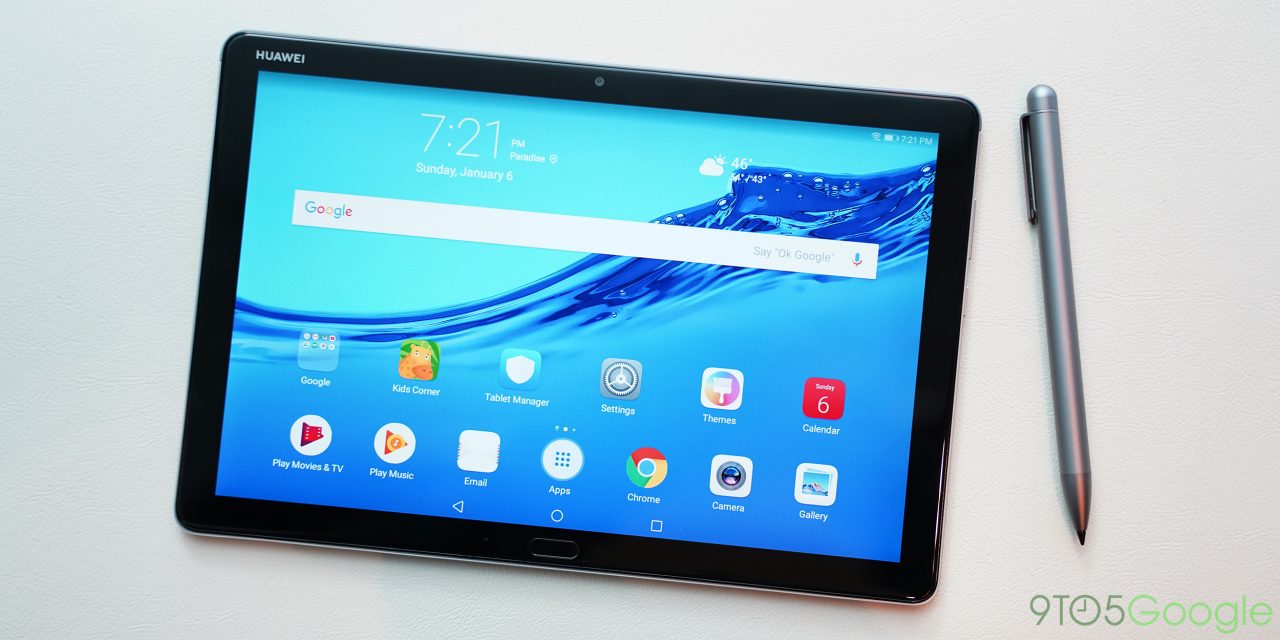 Android tablets don’t get much love, and honestly, it’s justified. At CES 2019, though, Huawei is launching its new MediaPad M5 Lite, a $299 Android tablet with a useful feature for parents.

The standard Huawei MediaPad M5 launched last year in two sizes, but both were still fairly expensive. Now, the MediaPad M5 Lite looks to settle in at a lower price without comprising much. Still built from a metal unibody, this tablet has a 10.1-inch IPS 1920×1200 display. It’s fairly sharp and has good viewing angles, but it’s nothing too spectacular either.

Running the show is Android Oreo with Huawei’s EMUI 8 skin and plenty of custom apps built-in. Under the hood, you’ll find 3GB of RAM, 32GB of storage, and a Kirin 659 chipset as well. In the bit of time I spent with the tablet, performance seemed fairly solid. I’ll also give a note of kudos for the fact that the app drawer is enabled out of the box rather than requiring a toggle in the settings. 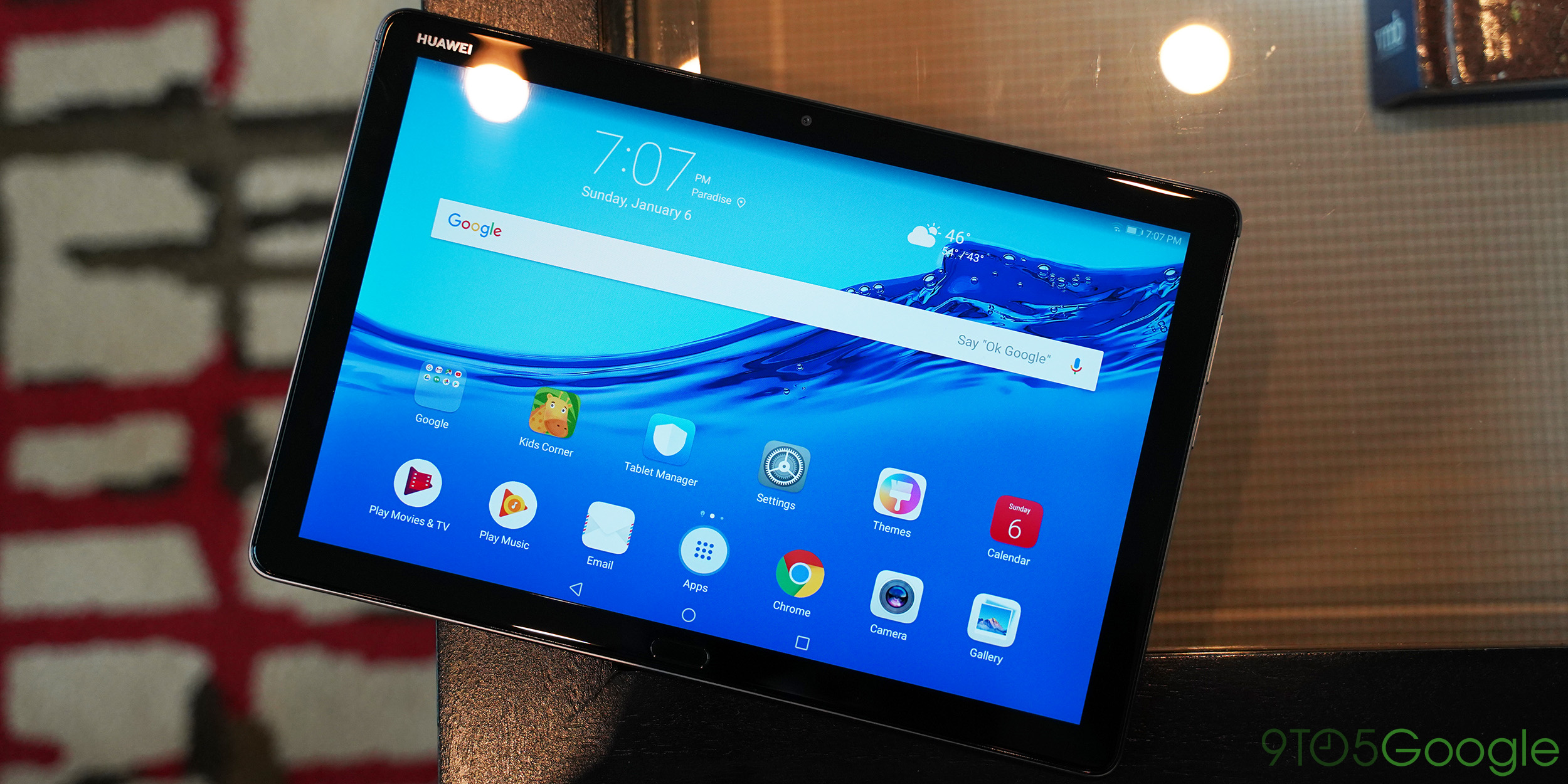 One of the biggest selling points of Huawei’s new tablet is the “Kids Corner.” It enables parents to lock down the device for their children from the moment they pick it up.

By enrolling both the parent’s fingerprint and the children’s, the app can be set up to automatically go into and lock into the Kids Corner. This section can use timers, app restrictions, and more to ensure children are safe while using the device. Parents can also see statistics on what their kids are doing once they’ve finished a session. Thanks to the fingerprint options, though, parents won’t be launched in this mode and can use the tablet normally. 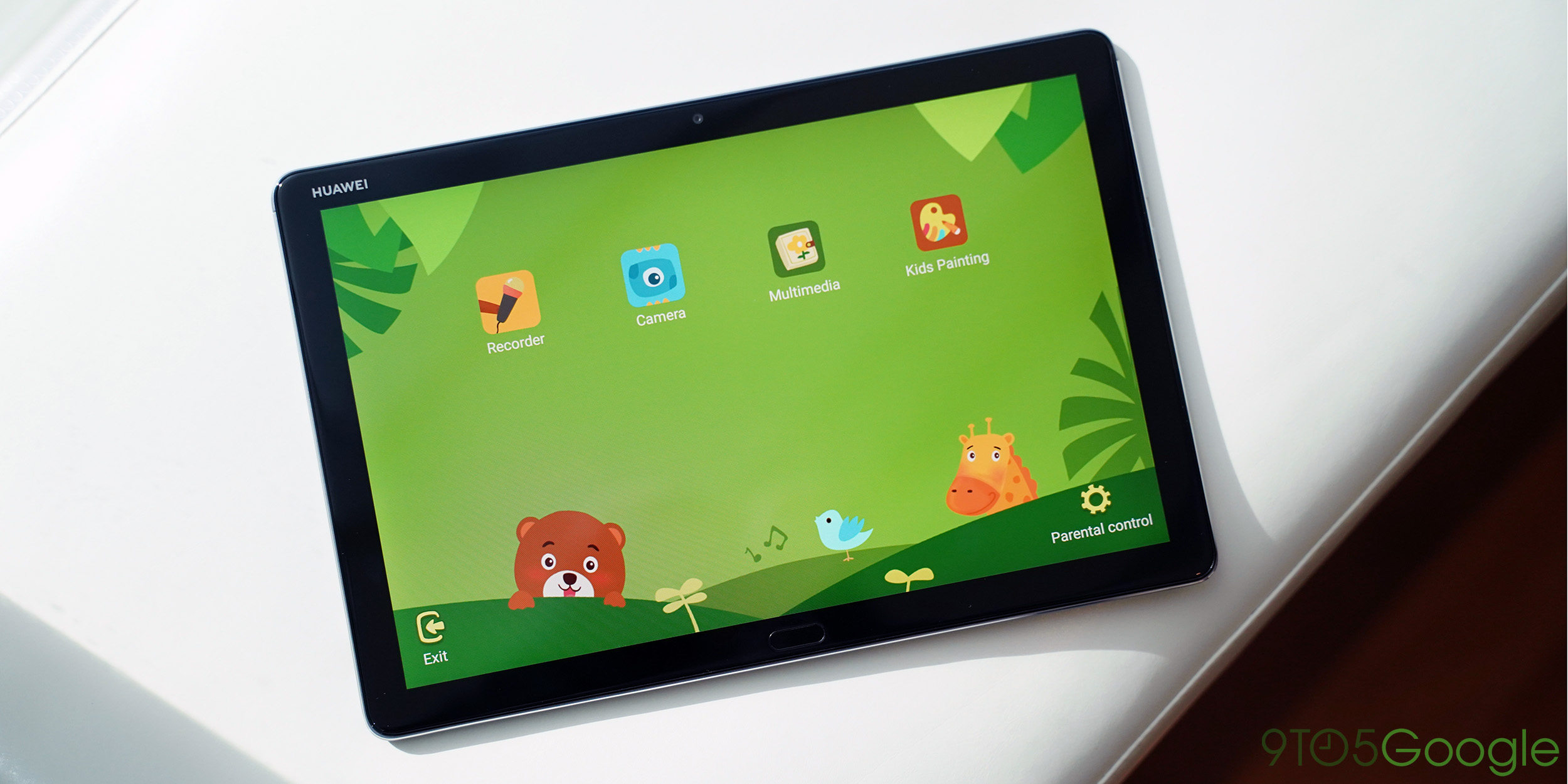 Included in the box there’s also a special stylus, the M-Pen Lite. It features 2,048 levels of pressure sensitivity. I wasn’t able to test the pen out much in person, but I can say that it’s weight and size feel great in the hand. 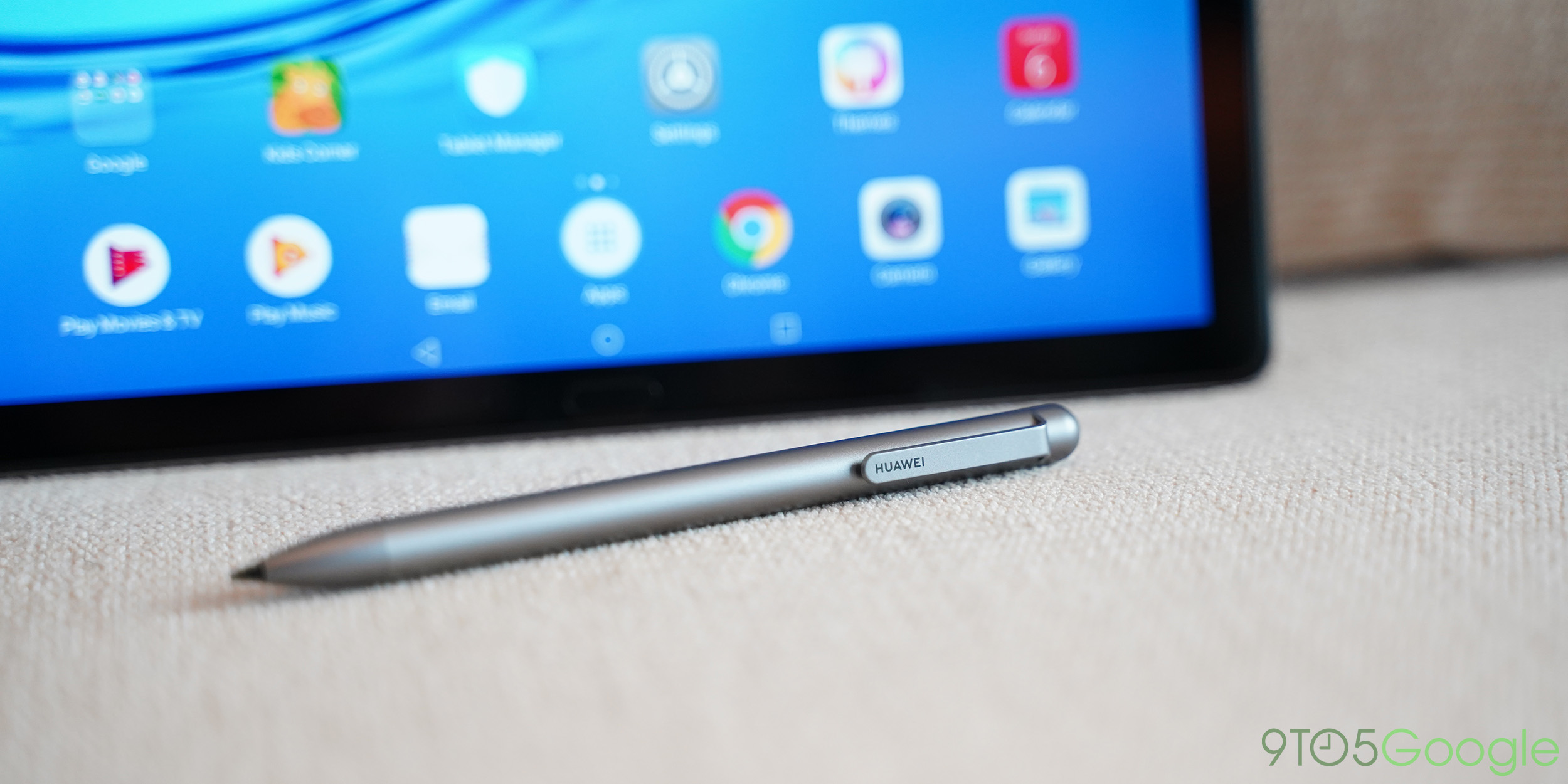 Rounding out the package is a quad-speaker setup powered by Harmon Kardon. Just like the original MediaPad M5, these speakers on the Lite are loud, clear, and just offer a great experience when watching video or listing to music. The only time they aren’t pleasant is when you first launch Kids Corner, as an annoying jingle will play every single time and can’t be turned off. Parents, beware.

On a positive note, the Huawei MediaPad M5 Lite brings back something that the standard variants lack – a 3.5mm headphone jack. You’ll also find a USB-C port along the side and a fingerprint sensor on the front of the tablet.

Overall, I’d say the Huawei MediaPad M5 Lite is a pretty solid tablet overall. It’s still an Android tablet, so it’ll still have the same issues as any other when it comes to app support. Huawei’s software could still use some major work on the bigger screen too. However, I think the biggest issue with this tablet is it’s $299 price. That’d be fine, but the iPad 6th gen costs just $30 more. Unless you need a higher-end tablet with a kids mode built it, your money might be better spent elsewhere.

The Huawei MediaPad M5 Lite launches in the United States starting in late January for $299.