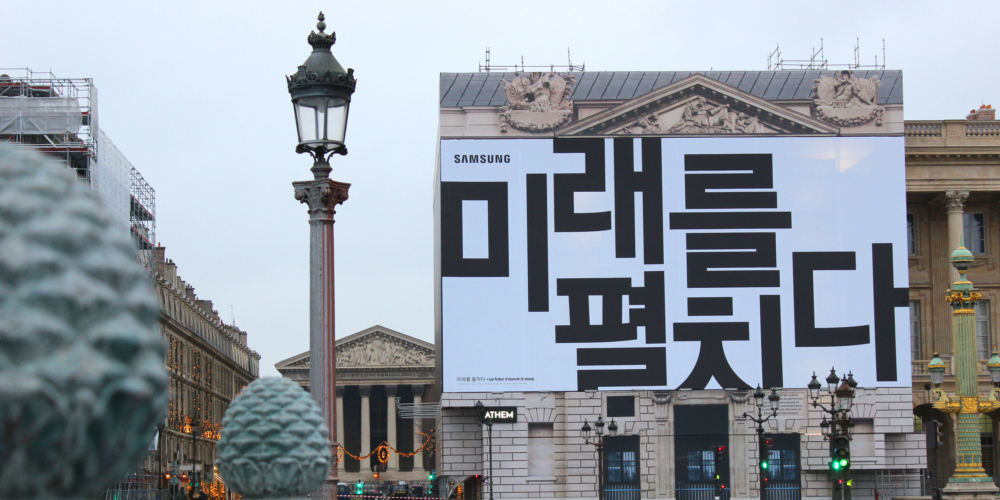 Foldable smartphone tech was hot at CES, and whilst Samsung did not show off any folding display tech this year in the Nevada desert, they have dropped a massive hint that the February 20 Galaxy Unpacked event will prove to be the big reveal for the upcoming Samsung “Galaxy F” folding smartphone.

We’re well aware of rumors that this launch event would also play host to the Galaxy F or Galaxy Fold alongside the Galaxy S10 line-up, but the cryptic-but-not-so-cryptic Paris billboards are the biggest ‘official’ hint as to what we will see yet.

A little bit on the nose if you ask us, but Samsung wants to create some sort of intrigue and mystique to an event where we have a pretty good idea of what to expect. 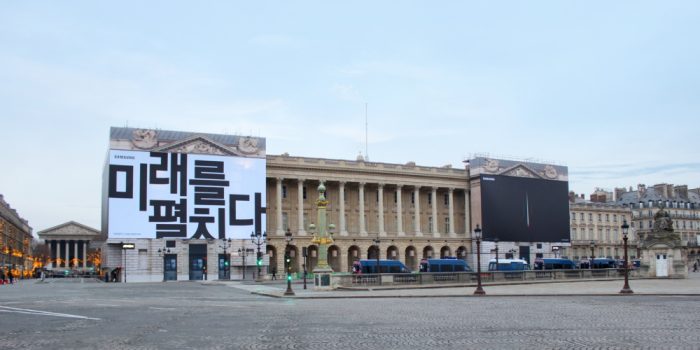 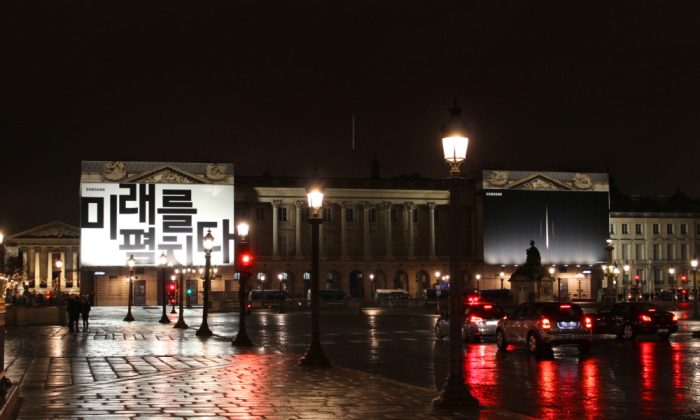 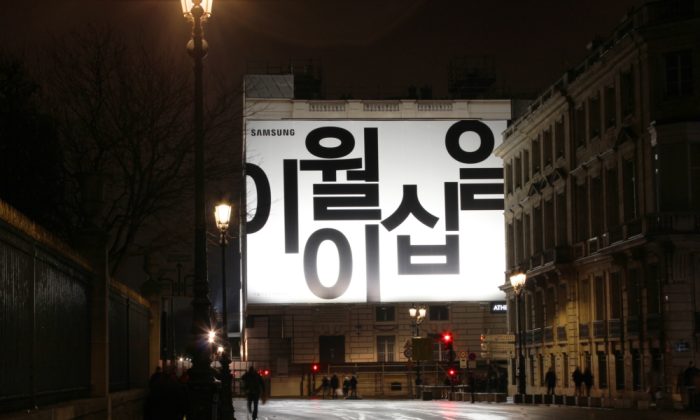 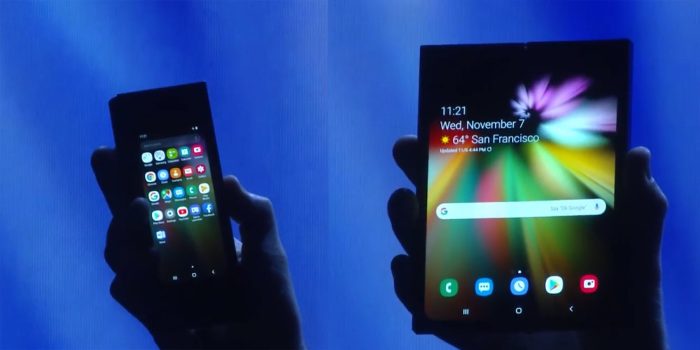 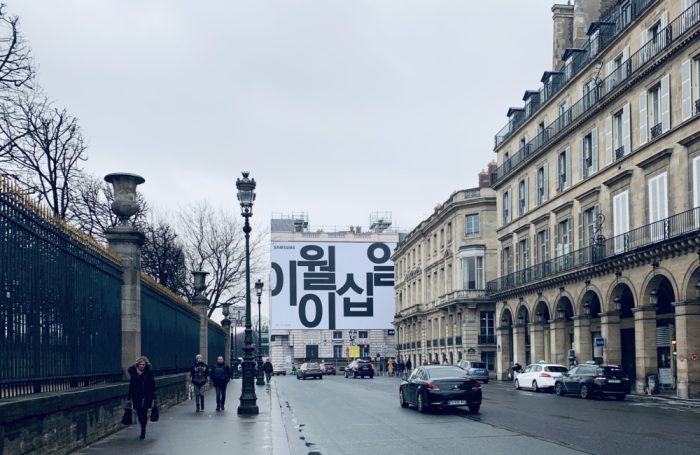 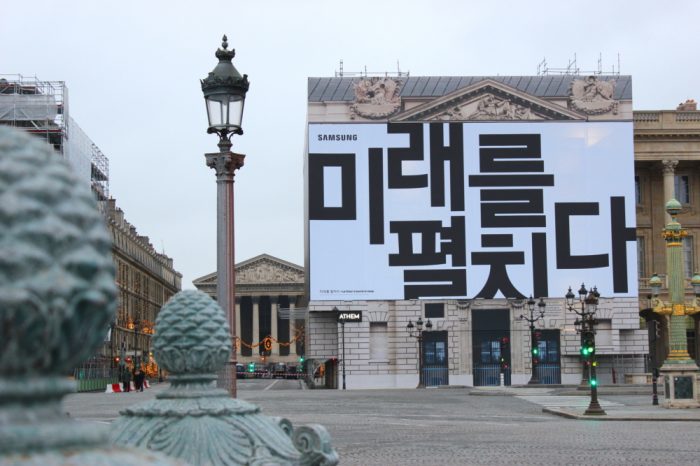 That doesn’t mean we aren’t excited for a quality foldable device, as this could be the start of a display revolution that we haven’t seen for some time.

We don’t have much longer to wait to see just what Samsung has in store, as we will be live at the events in both San Francisco and the sister event in London to give you all the hands-on details with all the latest Galaxy devices come February 20.