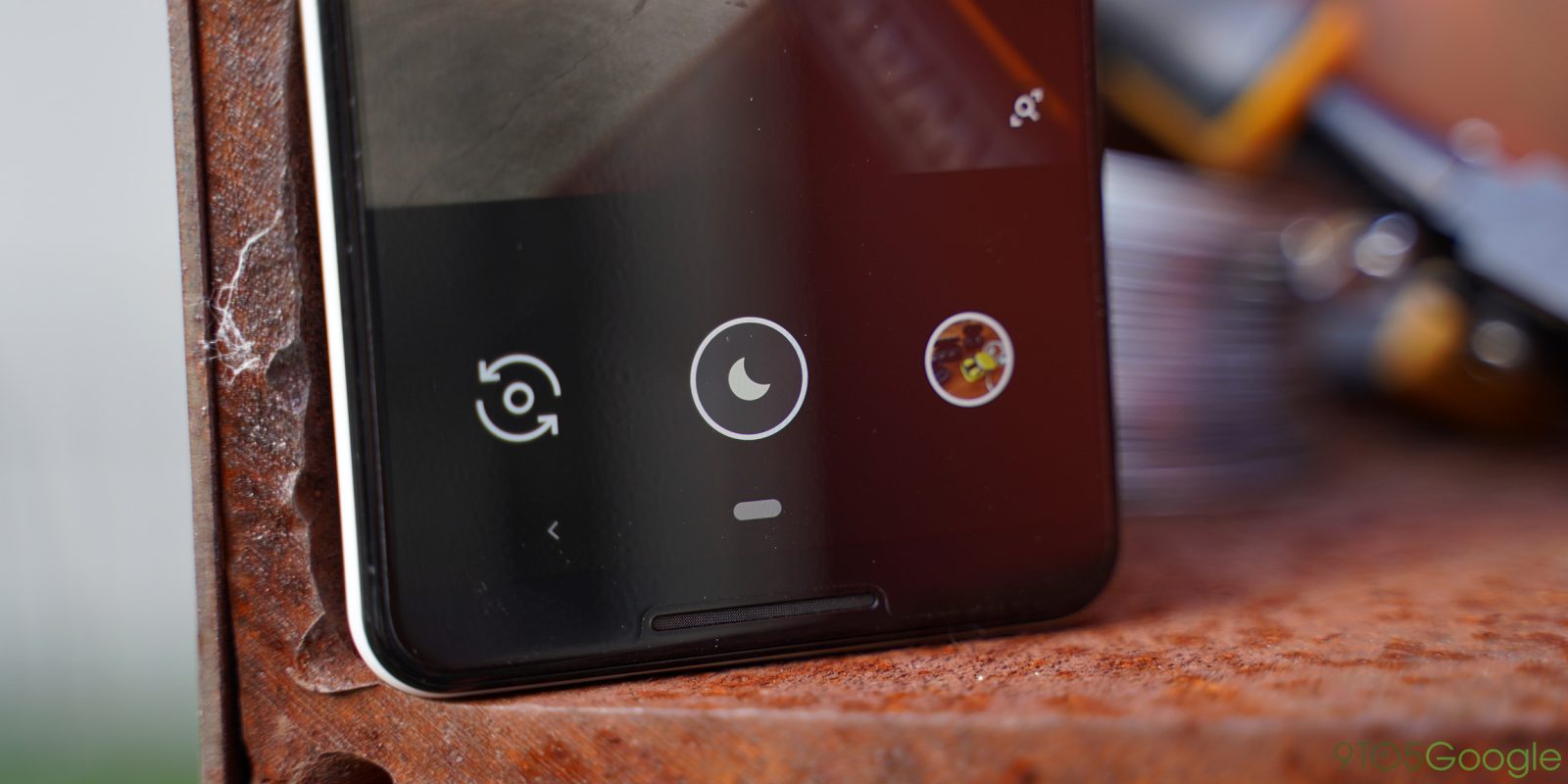 Google worked out some actual magic on its Pixel devices this year with the arrival of Night Sight. While it’s not an entirely new concept, it’s the most impressive and most talked about version to date. Now, it appears that’s got Samsung working on its own version called Bright Night.

Night Sight is exclusive to the Google Pixel family (officially at least), but plenty of users want that functionality. Samsung’s smartphones have been getting better in low light, but they still can’t match the results Google’s new mode can achieve. According to XDA-Developers, Samsung may offer Bright Night as a Night Sight competitor for its users.

Discovered within the latest Camera APK within Samsung’s Android Pie beta, snippets were discovered that point to the arrival of this Bright Night feature. We can’t see what the interface for this feature will look like, but the accompanying language poises it as a near-identical feature to Night Sight.

Apparently, a “smart tip” will appear when the phone detects a particularly dark scene and suggest that Samsung users take advantage of Bright Night. The code also explains that this feature will “take multiple shots and combine them to get brighter, clearer pictures in low light.”

<string name=”super_night_guide_ready”> Brighten up this shot with Bright night. </string>

<string name=”SM_NIGHT_description”> Take multiple shots and combine them to get brighter, clearer pictures in low light without using the flash. </string>

Of course, Google’s Night Sight wasn’t the first mode like this to get Samsung users jealous. Both Huawei and OnePlus offer similar modes on their latest smartphones. With Samsung joining the fray, it’ll be interesting to see if anyone can match Google. Considering Google’s prowess in software, though, I personally find that doubtful.

Presumably, Samsung’s Bright Night mode will arrive on the Galaxy S10. Night Sight has proved a good seller for the Pixel 3, so it makes sense for Samsung to make the same move. The Galaxy S10 is expected to arrive in late February.