Google Discover surfacing ‘Posts on Google’ from brands and artists 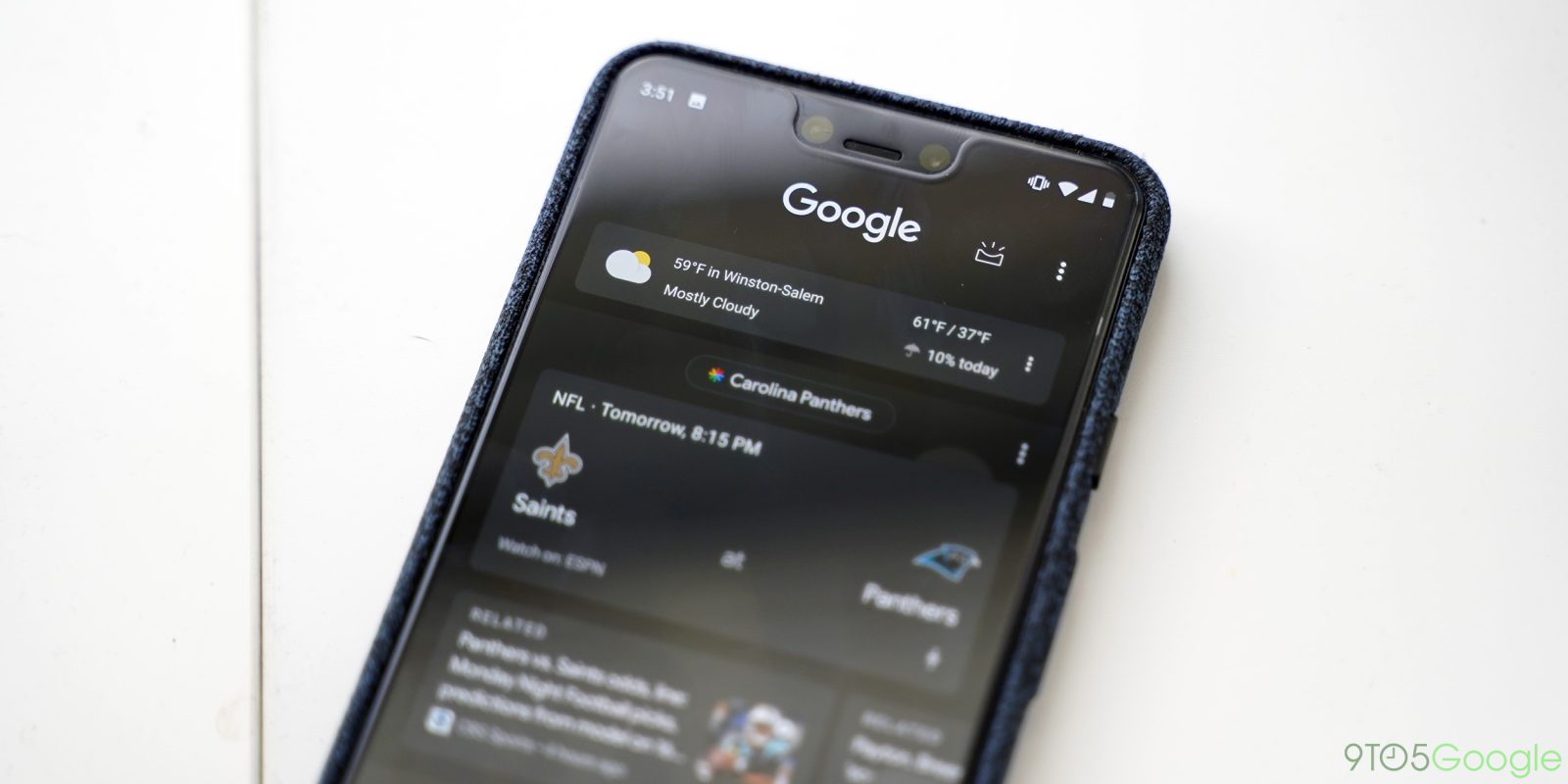 The Google Feed last year was rebranded to Google Discover with new features and availability on the mobile web. Along with the new name, it includes more types of content, including AMP Stories. Google Discover is now surfacing Posts on Google.

Posts on Google allow brands to publish messages, images, videos, and GIFs directly in Google Search. Similar to a tweet or Facebook post, it usually shows up in the Knowledge Panel and allows brands to make direct announcements.

These posts are now popping up in Google Discover for interests you follow. Today, we spotted one for Weezer after the band just dropped its new Teal Album of popular covers.

Appearing to the left of the Pixel Launcher and in the Google app, the card is similar to any other story, with the category pill just above. Any attached image appears full width with the message in a larger text like a headline for regular stories.

The bottom-left corner notes how it was “Posted on Google” and includes a timestamp, as well as “More or Less” content controls. An overflow in the top-right allows users to “Hide this story” and note your disinterest, but there is also a content type-specific “Never show posts” option. This appears in place of the usual setting to block an entire site from ever appearing in Discover.

Tapping the card just opens a Chrome Custom Tab with Posts on Google publicly accessible via URLs on the web.

Early last year, Posts on Google became available for musicians and other artists after debuting during the 2016 U.S. Presidential election for candidates. Meanwhile, the September revamp of Discover also includes AMP Stories, videos, and other evergreen content that is related to a user’s interest but not necessarily new. Google has also occasionally tested ads, but never widely rolled them out.