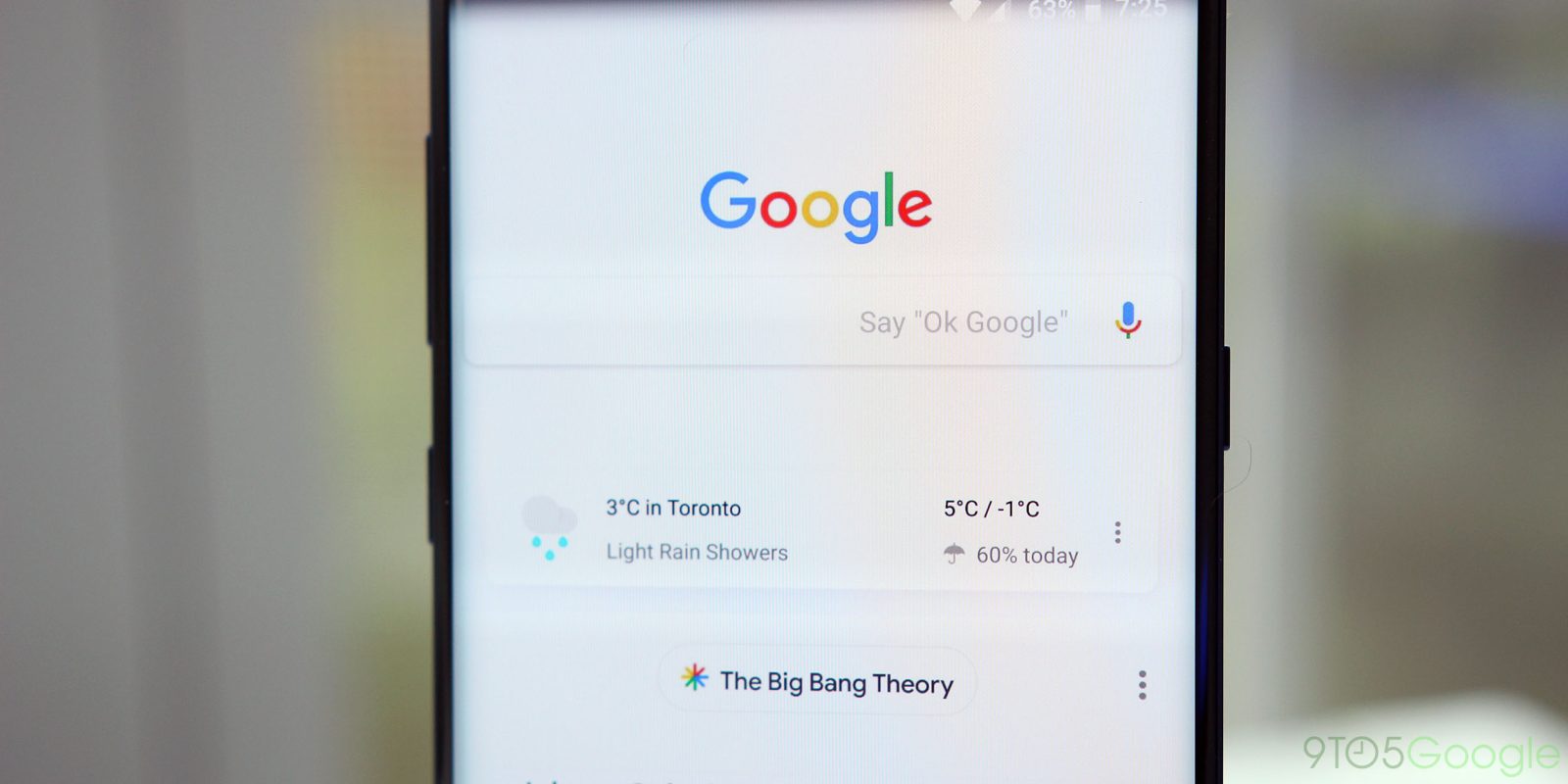 Back in May, Google began displaying ads in the Google Feed for a small number of users. Following the rebrand to Google Discover last month, some are beginning to see ads in the feed again.

Google Discover is the company’s latest rebrand of what was previously “Google Now” and then became the “Google Feed.” Announced last month as part of the company’s 20th anniversary of Search, the new name reflects the product’s focus on letting users explore interests.

It features a new design with prominent topic headers that lets users dive deeper, and more controls to customize whether you see “more” or “less” of a certain category. In addition to news and AMP stories, Google Discover will also surface older, evergreen content like articles and videos that are new to users.

A Reddit user with the updated Discover today spotted an “Ad” in the Google app. It features a topic header for the advertiser, along with a card that includes the standard cover image, headline, and summary. A green “Ad” label is clearly present, with the domain also noted below.

Today’s format compared to May’s is slightly different with the “Ad” label slightly larger and more prominently placed next to the page title, rather than the URL. Unlike other cards in Discover, there is no option to show more/less, but the standard overflow menu in top-right corner is still present.

Google Discover is a big driver of views for sites on the web, with Google planning to make it even more ubiquitous. Along with the rebrand in September, the company revealed that it was bringing Discover to the google.com homepage on mobile. The notorious stark page will get a list of articles just like to the left of homescreens on Android and the iOS app.

Hopefully, this is just a test, with no other recent reports of ads appearing in Google Discover.